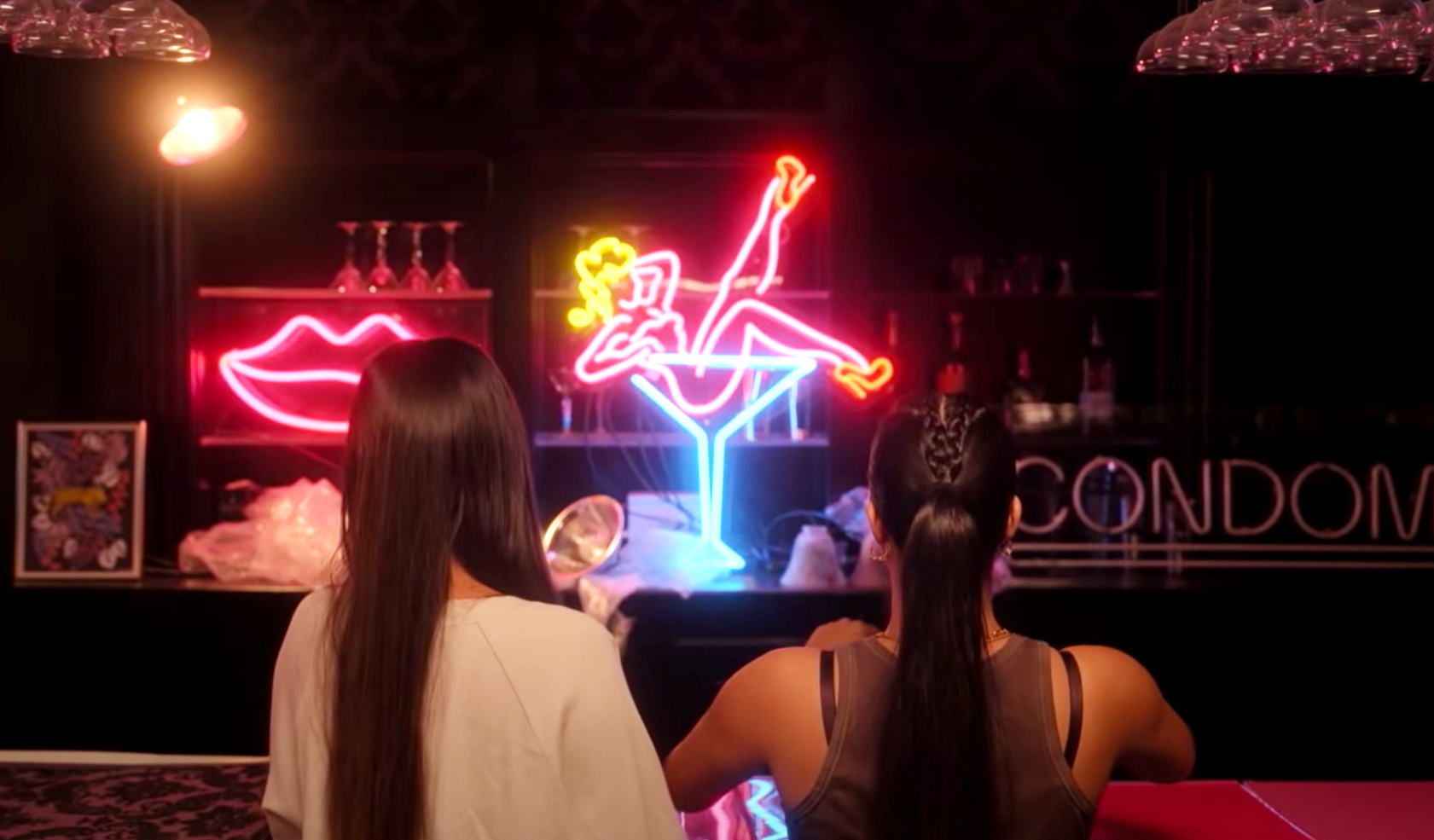 The first season of Dollface leaves off with the main character Jules Wiley, played by Kat Dennings, and her friends facing personal dilemmas. Jules and her three friends transition into new phases of their lives during the second season. Izzy Levine, played by Esther Povitsky , finds a serious boyfriend and struggles with her self-worth. Madison Maxwell, played by Disney star Brenda Song, is let go from her job and decides to strike out on her own. Stella Cole, played by Shay Mitchell, takes a turn from her party girl lifestyle.

The show’s first season came out in 2019, with all episodes released at once for full binge-watch potential. While the second season was announced in early 2020, production was delayed due to the COVID-19 pandemic, only starting in July 2021. Filming finished in October 2021, and the season was released Feb. 11.

One of the biggest things season one left viewers on was Jules’ new love interest Wes. Played by Matthew Gray Gubler, the character was utterly forgettable. The creators attempt to make Wes living with his ex-girlfriend a point of contention for Madison and Jules. Madison thinks Jules will become the “other woman” like she did with her ex Colin. However, the argument they have feels extremely forced and more of a way to embarrass Jules than anything else. One of the best moments in the show is Madison finally having a conversation with Colin’s ex-wife Celeste, where they get to speak about how Colin is the only villain.

The show introduces another love interest for Jules, but it’s frustrating that a show about a girl reconnecting with her friends after a long-term relationship focuses so much on her romantic relationship drama rather than the actual friendships.

The best drama is caused by newcomer Ruby, played by Corinne Foxx. Ruby enters Madison’s life and soon begins to climb up the metaphorical friendship ladder, which leaves Jules feeling threatened. Her feelings were extremely relatable and rarely talked about on TV. Many times, new characters often join groups seamlessly, as Izzy did during the first season of the show. Ruby’s plotline is executed well, and she is humanized by her father’s abrasiveness and attempt to apologize to the group.

One of the biggest issues I had with this season is the unrealistically fast resolution to Izzy’s issues . She struggles with self-worth and anxieties in her new relationship with Liam, played by Jayson Blair, and comes to the realization that her fears aren’t a problem he can solve, leading her to break up with him mid-season. She gets around feeling better about herself at the very end of the season, but the journey isn’t explored enough for it to feel real.

Stella has a fast-paced journey toward commitment. She opens a new bar with Liv, played by Lilly Singh. As a queer woman of color, seeing Liv and Stella on screen as romantic interests was inspiring. I wish they got a happy ending, but seeing Stella struggle with committing herself to something was huge. It shows her character really growing from the party girl she was during the first season.

Unfortunately, the moments in the show that are meant to be poignant often fall flat. The beginning of season two introduces vision boards the characters made in college, but they never reappear until extremely late in the season, when Madison burns hers. This is supposed to symbolize her letting go of the pressure she has been putting on herself, but the idea doesn’t come through. The last episode also features a scene where Jules is running through the airport to get her job back. A past version of herself tells her not to do it, as it would just be moving backward. The script feels extremely forced and unnatural, with the past Jules not showing the emotion needed to make the scene.

Overall, I still love Dollface. The second season didn’t disappoint but it felt too short to give the characters and their stories time to shine. There hasn’t been an announcement for season three yet, but hopefully it’s coming soon. I would love to see where Jules and her crew go next.