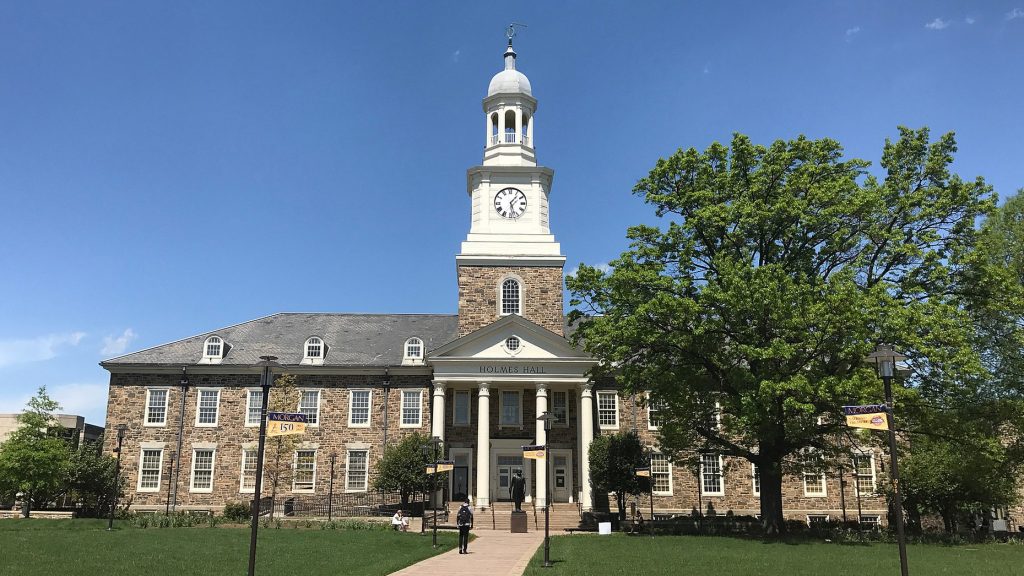 The University of Maryland, along with two other higher education institutions in the state, received a $3 million grant for an initiative to increase diversity in college leadership.

“Breaking the M.O.L.D.” is a joint project between the University of Maryland, Baltimore County, Morgan State University and this university to create a pipeline for underrepresented groups, primarily people of color and women, in leadership across the three schools.

With the grant, the initiative plans to spend the next three years providing workshops and training sessions that will expose university faculty to information about leadership strategy while supporting their research’s progression.

Sahar Khamis, an associate professor in this university’s communication department, was a participant in a past series of workshops that serve as inspiration for the initiative’s future training sessions and workshop events. Khamis said the experience was very eye-opening.

“We need to see more in the direction of ensuring diversity, equity and inclusion,” she said. “I see [the workshops] as important steps in the right direction.”

“The dearth of people and women of color in top positions is something that has been on all of our minds for a very long time,” said Psyche Williams-Forson, the principal investigator for the research and a professor and chair of this university’s American studies department.

Federal data shows that non-white students enrolled in postsecondary institutions grew from about 30 to roughly 45 percent between 2000 and 2018. Despite this, only five percent of college presidents are women of color, according to the American Council on Education.

“It is critical to have diverse perspectives within leadership teams in order to ensure that the needs of marginalized communities are considered,” said Georgina Dodge, this university’s diversity and inclusion vice president.

The initiative is also focusing on another aspect of leadership diversity. Only four percent of college and university presidents majored in arts and humanities, according to the most recent American Council on Education’s American College President Study. This initiative seeks to change that.

Williams-Forson stressed that although people often see arts and humanities in opposition to the sciences, they are two sides of the same coin.

“In reality, people are complex, people are whole, and they are made up of humanistic parts,” she said.

Williams-Forson said the initiative also targets associate professors. Once professors reach the associate level, they often find themselves taking on more service, such as serving on committees, she said.

Adriane Fang, an associate professor in the theatre, dance and performance studies school, agrees. She said her inclination to take care of her students sometimes took away time from other activities that could lead to promotion.

“The strong nurturing mother quality and the societal expectations of mothers to be the foundational caregivers predisposed me, at least, to taking care of people,” said Fang, who is also the associate director of the International Program for Creative Collaboration and Research.

By working with the three universities, the group hopes to find strategies that could increase diversity in colleges and universities across the country.

“Having diverse voices at the table is really important in making decisions,” Dill said. “It just broadens the perspective.”