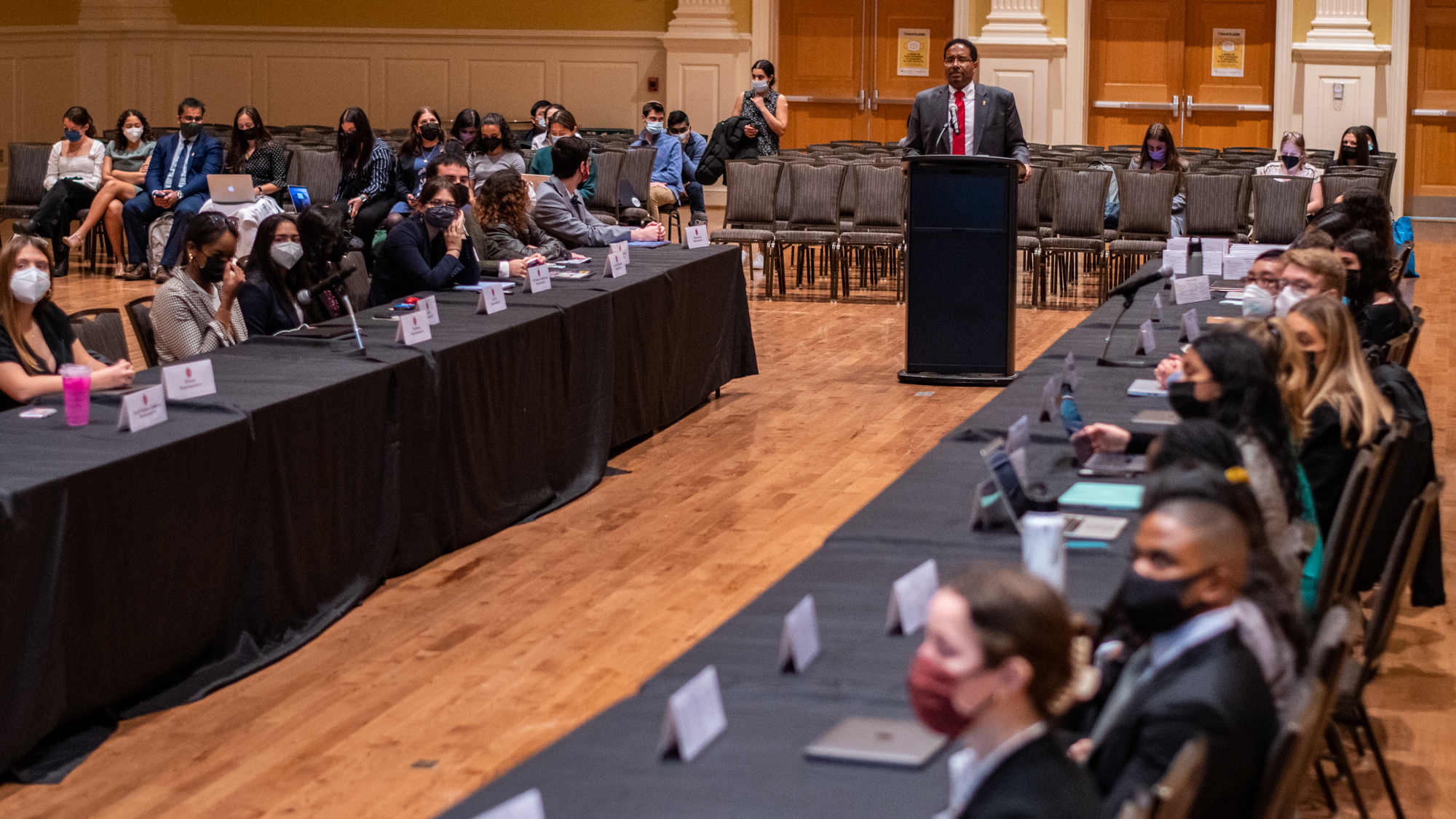 The University of Maryland SGA introduced a bill at its Wednesday general body meeting to support proposed changes to the diversity general education course requirements.

“A lot of faculty, staff and students have realized that the diversity general credits that we have now aren’t necessarily subservient to the true purpose of having them,” said Joshua Winston, the Student Government Association’s public policy representative and a senior public policy major. “Making this change will increase people’s education of these diversity initiatives.”

The task force recommended a cluster of changes and additions to the diversity education requirement.

Currently, there are two types of diversity courses, classified as “Understanding Plural Societies” and “Cultural Competency,” in which students are required to collectively take four to six credits. The task force recommended that updates to their structure regarding content and classification be made.

The task force also recommended the creation of an online training course for first semester students focusing on the historical context for this university’s diversity initiatives. It also suggested the departments review their undergraduate degree requirements for discipline-relevant diversity and civic engagement content.

If the bill is passed during next week’s vote, the SGA will formally support the proposed diversity requirement changes.

The University Senate will vote on the course requirement changes in the next coming months so they can be implemented for the fall 2022 semester, university President Darryll Pines said at the SGA meeting.

“It’s important for us to recognize that there have been issues with race relations on campus,” said Madhulika Nallani, the SGA director of academic affairs and senior cell biology and genetics major. “It’s important for students to just be more aware and be more mindful citizens, and that really starts as a way in the classroom.”

Berit, a sophomore computer science and government and politics major, said SGA support for these changes is important.