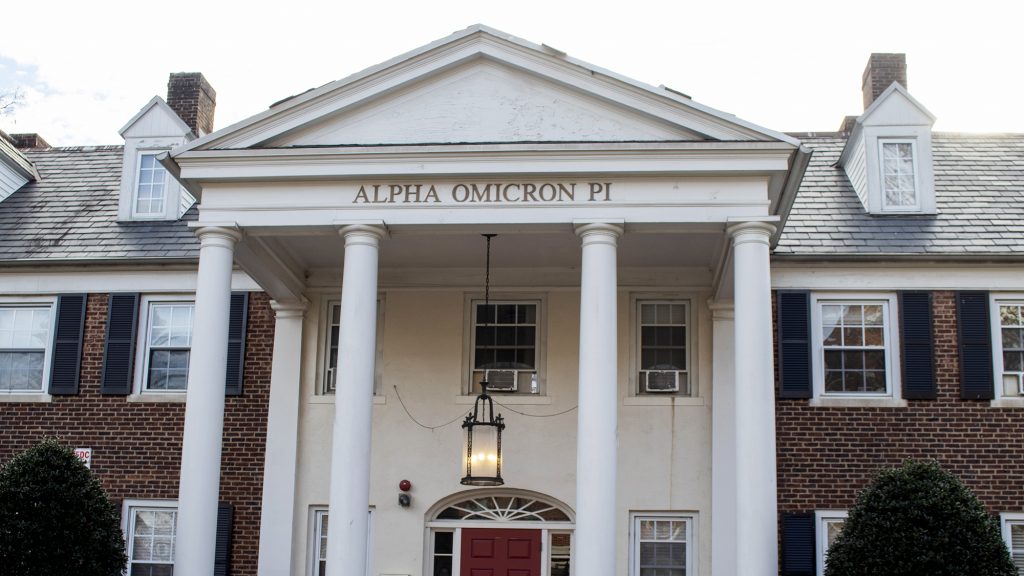 By Abigail Russ and Christine Zhu

A GoFundMe for the chef of the Alpha Omicron Pi sorority chapter at the University of Maryland has raised more than $13,000 for medical bills just one day after a kitchen accident.

The Prince George’s County Fire Department responded to a kitchen fire at the sorority house at about 5:15 p.m. on Monday, according to department spokesperson Michael Yourishin.

The cause of the fire is unknown and one person was transported to the hospital with serious but non-life-threatening injuries, Yourishin said.

[Months after fire, Today’s Hair is eager to reopen in College Park]

Within hours of the fire, Kylie Rau, a senior journalism major and member of the sorority, began organizing a GoFundMe to help the chef cover his medical bills, and the community responded.

Some donors left comments expressing their support for the chef, whose name is Jason.

“We love you so much Jason!! I hope you feel better soon,” commented Danielle Lawhorn, a former member of the sorority who graduated in 2021 with a bachelor’s degree in mechanical engineering.

CORRECTION: Due to an editing error, a previous version of this story’s photo caption misstated the location of the Alpha Omicron Pi house. The house is located in Old Town, not Fraternity Row. The caption has been updated.