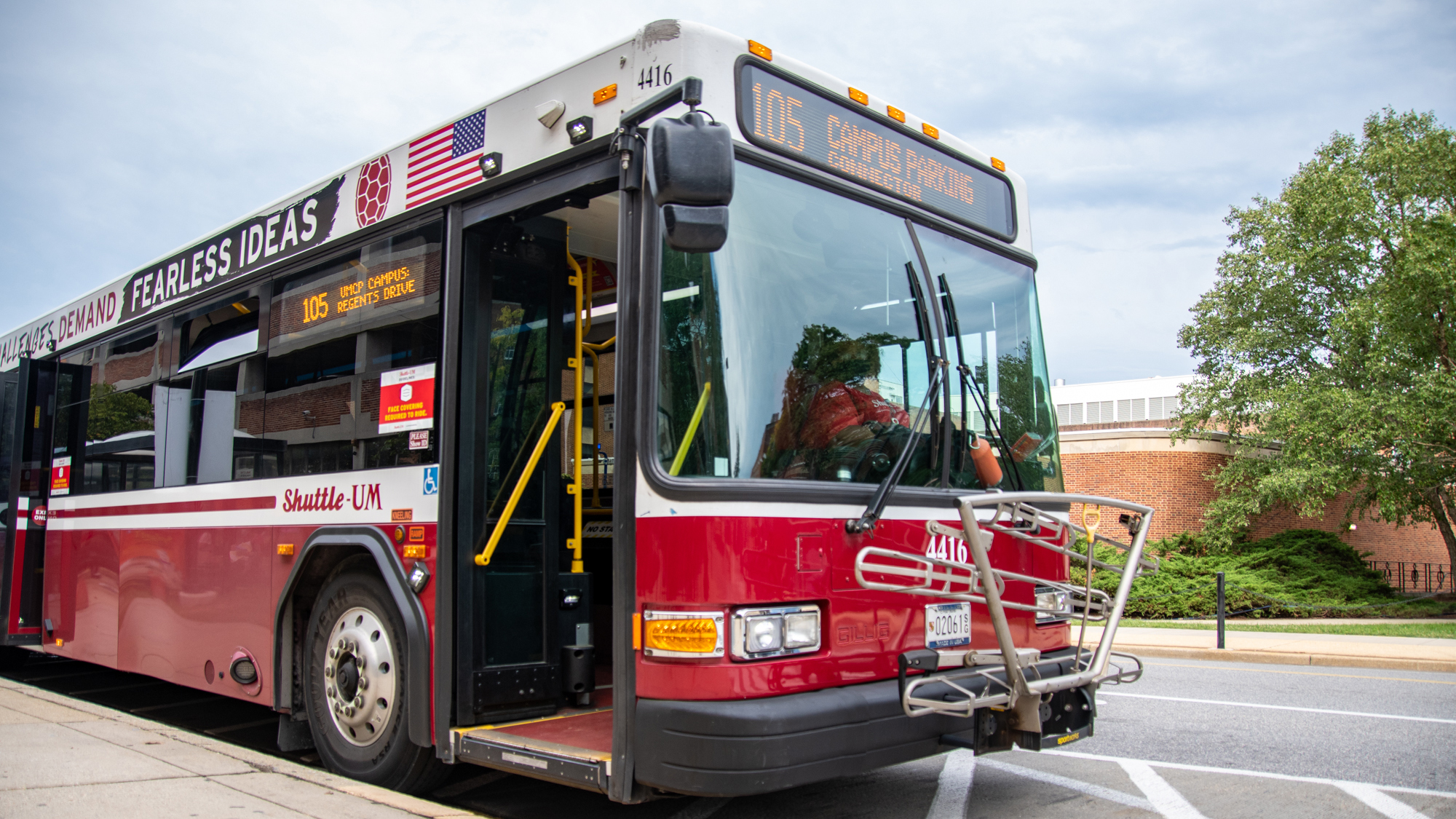 The resolution asks the university’s Department of Transportation Services not to go through with its proposed 4.04 percent fee increase for the 2022-23 academic year. The proposed increase would cause the mandatory Shuttle-UM fee for full-time undergraduate students to increase from $223 to $232.

The Shuttle-UM system will be unable to operate at its current hours without this proposed increase, the resolution says.

“This [resolution] is kind of saying that we are not going to support this increase until you actually listen to us,” said Residence Hall Association Senator Nicholas Marks, who presented the resolution. “It’s fiscally irresponsible for an organization to continually nickel and dime students just to maintain the status quo.”

“Fees are constantly raising, and that is a problem,” Cronin said, “DOTS is showing us that they are doing what they can to stop relying on student fees [by considering alternative plans].”

However, these alternative plans, even if implemented by DOTS, does not mean that DOTS will not raise student fees in the future, Wechsler said.

RHA Senator Susan Collard said she thinks $9 for a shuttle system is “worth it.”

“To me, $9 to sacrifice our shuttle system, I don’t think is a good sacrifice,” Collard said. “Going against this fee this year is not the way to go.”

But Wechsler said this resolution is more about “the principle.”

Maeve Kessler, a senior environmental science and policy major, has been left stranded at shuttle bus stops multiple times. She said it’s the university’s job to provide reliable transportation around the campus, not the students.

“This should be a service that [the university] wants to provide. This is kind of their responsibility to help students get to campus. It shouldn’t be something that’s put on the students,” she said.

While Marks said he means no ill will to DOTS or Allen with this resolution, the proposed fee increase “sets a terrible precedent to follow.”

“We think that there’s a distinct line that needs to be drawn in the sand,” Marks said.

CORRECTION: Due to a reporting error, a previous version of this story misstated that RHA presented alternative funding options to DOTS and David Allen. DOTS presented the alternative options. This story has been updated.