Review: ‘The Tragedy of Macbeth’ stuns with noir visuals and powerful performances 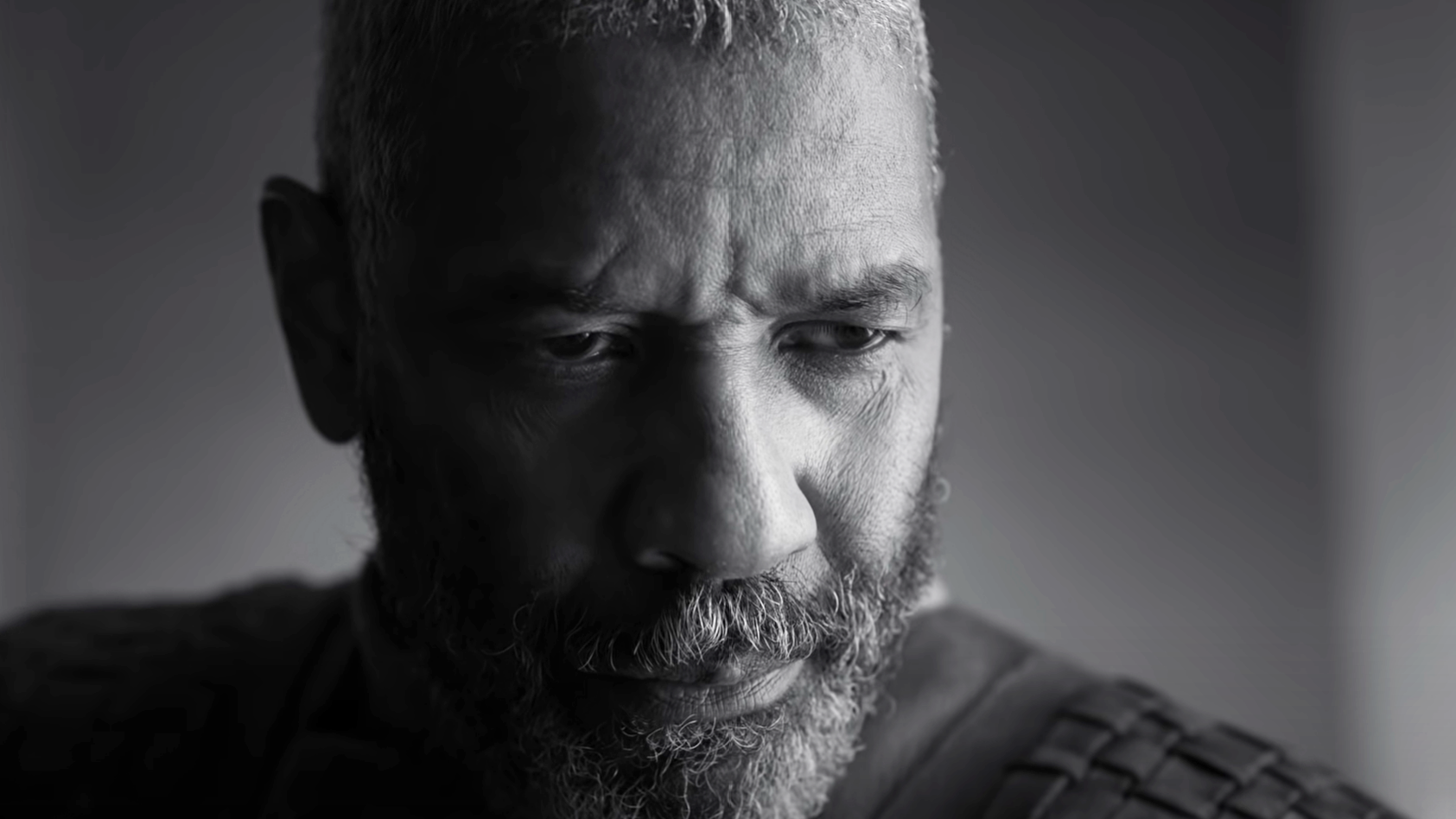 The story of Macbeth is a timeless one, told through novels, plays and movies repeatedly throughout the years. At that point, it seems strange to release a new adaptation of the tale — after all, what more can be said?

But surprisingly, director Joel Coen and his ensemble of actors have created an adaptation of the Shakespeare play that is faithful and true, while also being authentic and fresh. Its dialogue and themes hold all the impact of the original play — but its visuals and style create something exciting and new that adds to the experience.

Off the bat, the most striking aspect of the film is the visuals. Shot in black and white and a more squared-off aspect ratio, the film is gritty but gorgeous, similar to a noir film. None of the shots are on location — instead, the whole film was shot on a studio stage.

[Review: ‘The Great’ season 2 is full of fun but has major misses]

Because of this, many of the shots do not have a horizon, so when the stage ends, we just see an abstract background. The result is very dreamlike, a surreal look that sits between film and play.

It is one of my favorite aspects of the movie and it kept me hooked throughout. It also does an excellent job of keeping your focus on the next best part of the film: the performances.

Denzel Washington as Macbeth and Frances McDormand as Lady Macbeth headline the cast, two actors that have shared a great deal of critical acclaim in the past. Their performances here are captivating and thrilling, and among the best adaptations of Macbeth and Lady Macbeth I have seen.

Washington’s charisma is on full display here, grabbing the audience’s complete attention even during the more subtle scenes. His scene after the murder of the king was especially great — it was easy to pick up the balance of remorse and greed Macbeth feels after the deed was done.

McDormand’s performance was equally attention-grabbing, and her chemistry with Washington perfectly fit the narrative. This adaptation features an older Macbeth and Lady Macbeth, and I felt McDormand portrayed the controlling effect Lady Macbeth has on Macbeth perfectly.

A special shoutout has to go to Kathryn Hunter, who plays all of the three witches that torment Macbeth. Hunter, who is acclaimed for her work in theater, delivers a creepy and menacing performance that sets the tone from the beginning of the film. Throw in some morbid contortion and she becomes a character that is very hard to forget.

My biggest gripe with the film is a tough one to judge: the dialogue. If you have read Macbeth or any other Shakespeare play in high school you will remember the feeling — book in one hand and Sparknotes in the other, trying to figure out what the text means in modern language.

The film is entirely in old Elizabethan English, and although this makes the dialogue more faithful to the play, it did require quite a bit of concentration to understand. In the opening scene, I was struggling to keep up as I tried to translate what was being said.

But the problem does not linger for too long — eventually, I got the hang of it and was able to piece together what I did not understand either from the visuals and my previous knowledge of the story. I think in the end it was the right choice to not modernize the language, but it did lessen my understanding of the narrative.

The Tragedy of Macbeth is a brilliant and stylish adaptation of the classic play. It is a little difficult to understand at first, but the fantastic performances and gorgeous noir look of the film make it worth the effort.