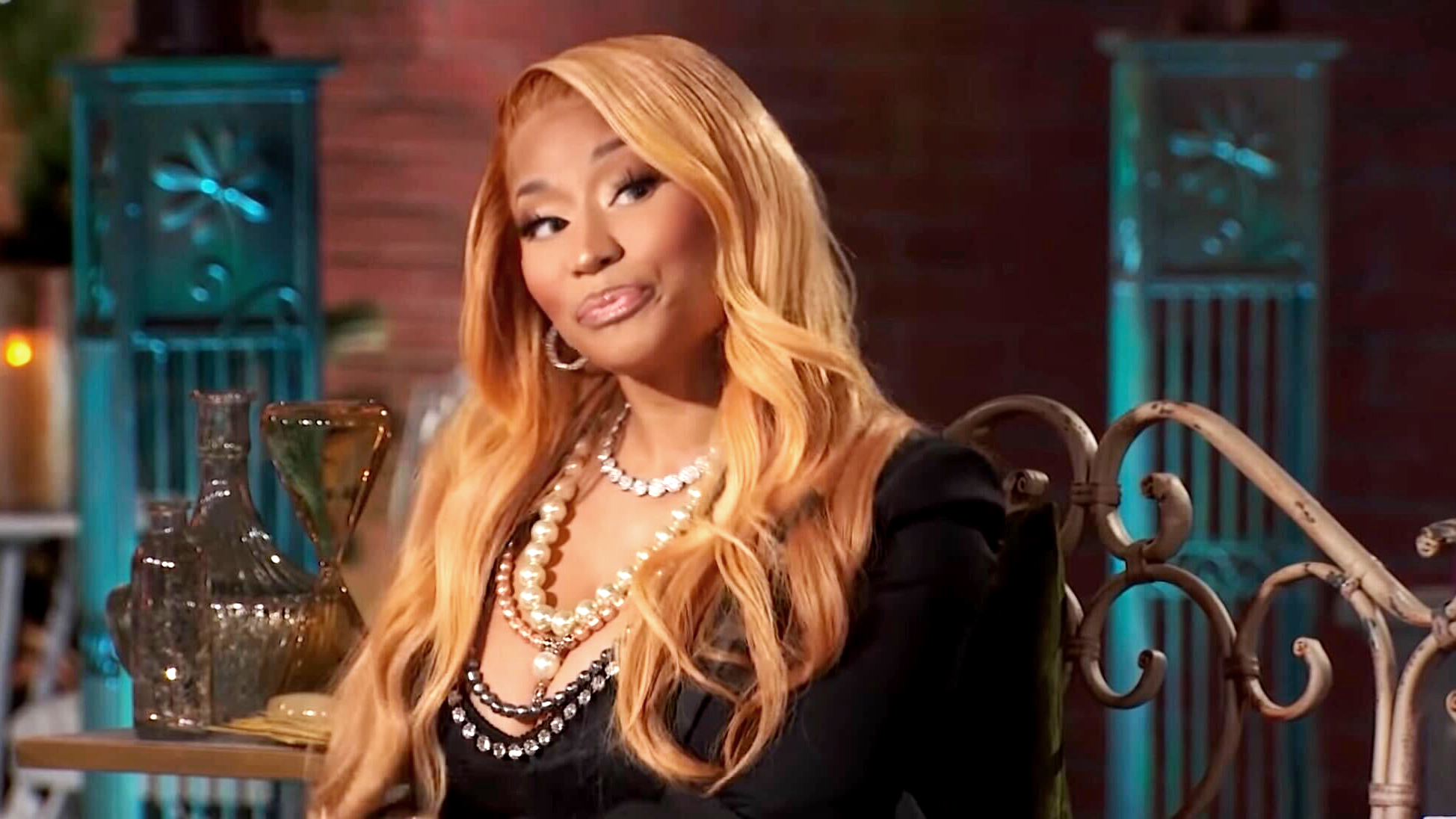 When Nicki Minaj offered to host the reunion for the Real Housewives of Potomac back in July, I remember thinking to myself, “That would be fun.”

Fast-forward four months later; I never expected the faithful Sunday in November when Minaj would sit down with the housewives to dish the dirt on their latest season.

Minaj hosted the final installment of the reunion and hit the women with the juiciest questions of the season. She brought a fun, new perspective to the show and added an extra level of flair that made the reunion all the more engaging.

For those of you who don’t know how a typical Real Housewives reunion works, the women of each respective franchise sit down together with executive producer Andy Cohen as he grills them about the events of their most recent season. The women sit on two couches with Cohen sandwiched between.

Reunion episodes span two to four episodes, depending on how deep they get into the dirt of the season. Topics range from the biggest fights and funniest moments to the most heartfelt moments.

[Review: ‘House of Gucci’ is a beautiful medley of fashion and murder]

Typically, the more intense reunions are given three parts. But in a rare turn of events, Potomac was given a fourth part. The only other time this has happened was for the most recent season of Real Housewives of Beverly Hills.

The coveted fourth part was presumably given to allow Minaj the full hour time slot for her questioning, similar to how Beverly Hills was given a fourth part mostly dedicated to discussing the confusing legal woes of Erika Jayne.

But what made the final part work to revitalize the reunion format?

When Minaj took over Cohen’s seat, she told the women she was going to get into all the hot gossip from the season and wasn’t going to hold back her genuine thoughts and feelings about the events of the season and of the women themselves.

Cohen rarely gives his opinions of current and former housewives when asked because he really can’t. So when it comes to the juicy questions at the reunions, he has to dance around the tough topics to remain unbiased.

For example, in the most recent Real Housewives of Beverly Hills reunion, a major topic of discussion was Erika Jayne’s legal troubles. Jayne has been making headlines since the end of 2020 when she announced her divorce with her husband Tom Girardi.

Shortly after the announcement, it was reported that Girardi had allegedly been taking money from the legal settlements of his clients. This included widows, orphans, burn victims, cancer patients and many more. Jayne was dragged into the lawsuits along with Girardi, and the question on everyone’s lips became, “Did Erika know?”

Many expected Cohen to grill Jayne at the reunion, and while he certainly asked the tough questions, to me, he didn’t go in as deep as he could have.

Minaj functioned as the voice of the viewers because, quite frankly, she asked what a lot of us thought but couldn’t ask. She asked the women married to older men whether they’d still marry their older spouse if they had a large amount of money in the bank. She put Candiace Dillard on the spot and made her sing one of her songs a capella to prove she doesn’t need autotune. She even made the entire cast rank what they thought the success of Dillard’s song “Drive Back,” would be on a scale from 1 to 10.

Minaj was given the entire fourth and final part and took time to talk about each housewife. I think every reunion would benefit from a third-party host to really grill the women on the season.

I’m not saying a superstar like Minaj has to come to every reunion, but the entire franchise has enough of a cult-like following that you could definitely find a major celebrity who could make an entertaining yet informative final part.

I’d love to see Sarah Paulson or Keke Palmer or Chrissy Teigen host a final part to give that authentic fan reaction.

As more Housewives seasons begin to air and as a fan, I can only hope to see this new third-party host format incorporated more and more to revive the reunion format.