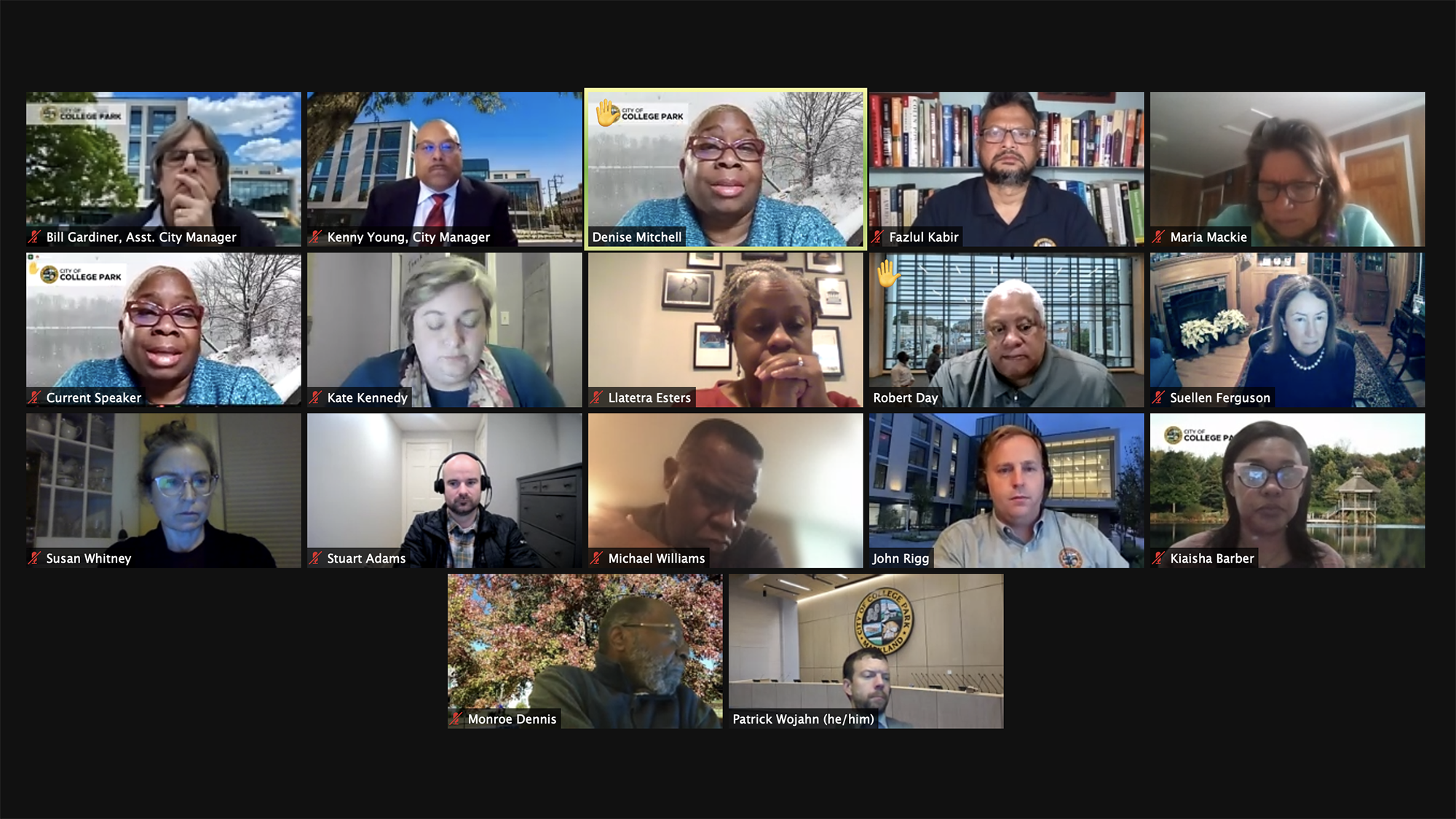 The grants — which the city has routinely awarded to several schools in the College Park area since 2008 — will go toward an environmental club, social and emotional learning resources, education materials for students with learning differences and more, according to city documents.

“The purpose has been to really support these local schools and enrich students’ experience so that College Park neighborhoods can also be enhanced,” said Kiaisha Barber, the director of the city’s youth, family and senior services department.

Of the 10 schools eligible to receive grants from the city, six submitted grant applications to the city’s education advisory committee so far this year.

Berwyn Heights, University Park and Buck Lodge, which are considered tier one schools because they have fewer students than their fellow College Park schools, will receive $2,750 each.

Paint Branch and Greenbelt, which are among the four College Park schools with the largest student bodies, will receive $8,000 each.

College Park Academy, which is a charter middle and high school, will receive $2,250.

District 3 council member Robert Day abstained from voting because he serves on College Park Academy’s board. All the other council members voted in favor of awarding the grants — but some cited concerns, especially about the grant being awarded to Paint Branch Elementary.

In its grant application, Paint Branch Elementary requested funds for Chromebook laptops for students. Since the beginning of the school year, 47 Chromebooks in the school have been reported broken or outdated, the application read.

The application said Prince George’s County Public Schools is not providing replacement Chromebooks to Paint Branch due to a shortage, so the school would use the city’s grant to purchase the devices to help close pandemic-related achievement gaps in learning and allow teachers to integrate technology into lessons.

“I’m astounded, frankly, and surprised that this program that PGCPS rolled out with great fanfare as the centerpiece of their current approach is under-resourced,” Rigg said. “I support, obviously, our schools receiving the funds needed to be able to keep the program running, though it points to inequity issues.”

Council member Denise Mitchell, who represents District 4, echoed Rigg’s concern but said it would not dissuade her from voting in favor of awarding the grant to Paint Branch.

“I will not let a child go without due to the fact that they need these Chromebooks in order to do their homework,” Mitchell said. “They need our love and your encouragement and anything that we can do.”

Mitchell said she reached out to a county school board member to see if anyone could provide the council with answers about why a city grant is necessary for the school to purchase devices.

Council member Llatetra Esters, who represents District 2, also opted to vote in favor of the resolution, but said she wants to get more information about the need for Chromebook funds so the council can channel grant money into other avenues in the future.

“What I anticipate is that if we support this tonight, we could very well see more requests that are similar to this in the future. And I just see that these funds could be used for so many other things,” she said.

Four other schools in the area — Hollywood Elementary, Parkdale High, Cherokee Lane Elementary and High Point High — are eligible for grants but have not submitted applications, said Barber.

“​​Committee members and myself are working with those schools to see what we can do to assist them in actually putting together a grant report,” Barber said, adding that she hopes the council can vote on awarding those four schools grants at a future meeting.