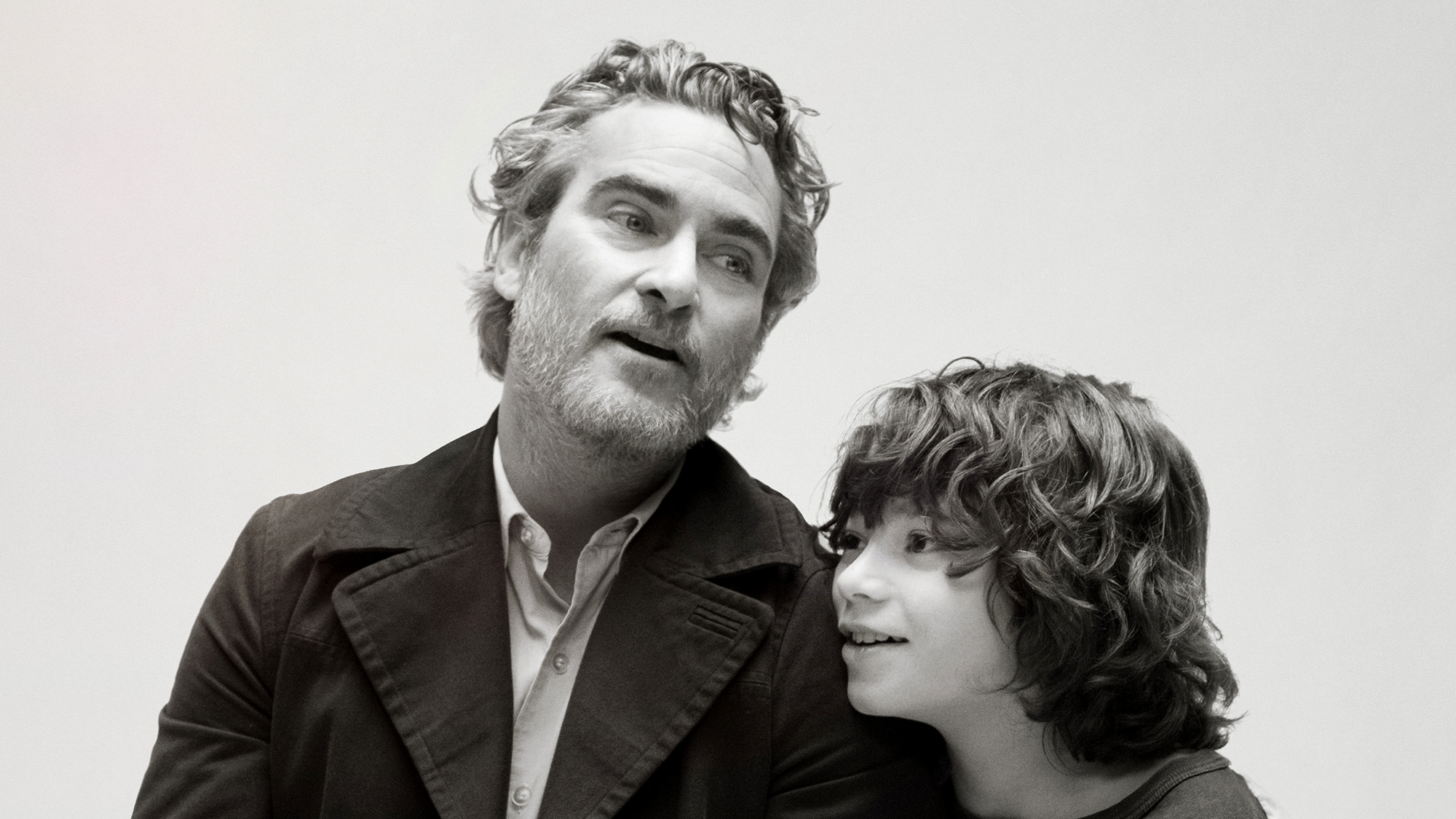 In an interview about C’mon C’mon, actor Joaquin Phoenix said, “I was constantly reminded of what I love about acting.” After watching the film, it’s easy to see why.

C’mon C’mon is a tender story filled with heart and beautiful naivete. Its natural performances make it feel sweet and sincere, and its unscripted interactions with children give it an authenticity that feels fresh and eye-opening.

The film tells the story of a radio journalist who travels the country interviewing kids while he takes care of his nephew, who he hasn’t connected with in years. Through this story, director Mike Mills presents a unique father-and-son-like relationship that also showcases how adults and children see the world in different ways.

The relationship between Johnny and his nephew Jesse is the heart and soul of the film. It feels authentic and real — something made possible by great performances by Joaquin Phoenix, who played Johnny, and Woody Norman, who played Jesse.

Phoenix is almost unrecognizable from his last film, Joker. Instead of a thin, mad character, he’s a paunchy, emotionally uncomfortable uncle. Norman, on the other hand, is a weird kid, but weird in an endearing way. Both these characters feel authentic, and as the movie continued, I was able to relate and empathize with both of them.

Their interactions were my favorite parts of the movie: hilarious, endearing and eye-opening all at the same time. They’re both flawed, but genuine, and as they learn and grow through the movie, the same message is passed on to the audience.

This growth comes from Johnny and Jesse’s unique relationship. As Jesse’s mother, who is Johnny’s sister, goes through an emotional period, both Johnny and Jesse view the same situation from different points of view: one of an adult and one of a kid.

This theme continues throughout, and I found it made the film more relatable and inspiring, especially to someone in a generation that is on the transition from childhood to adulthood. It gave the whole film a hopeful tone, as every one of Johnny’s pessimistic takes is juxtaposed with Jesse’s youthful optimism.

This pattern might feel cheesy and forced if it weren’t for the interview portions. Phoenix and the rest of the cast interviewed non-actor children around the country, asking them how they felt about the future, and these unscripted scenes and responses are featured throughout the film.

While the rest of the film feels real, these scenes are literally real. It adds a lot to the authenticity of the message and makes the movie more heartwarming as it closes.

On the technical side, one of the noticeable trademarks of the film is that it’s in black and white. But while black and white cinematography is often used to create a dark, gritty or old-fashioned tone, the visuals here are bright and beautiful.

I’m sure you could read into black and white style and talk about symbolism and some deeper meaning — but I felt the style of the film was used to just make the world look a little prettier and perfect than it does in real life.

As for what I didn’t like about the movie, there honestly wasn’t much. The movie can feel a little slow at times, and the ending could feel a bit flat, but these issues pale in comparison to what the film does right.

Mills said in an interview that C’mon C’mon is about his own experience as a father — but honestly, I felt that the movie is about looking at the world from a kid’s point of view. Its great performances and pretty visuals create a nostalgic aura that sticks around after the credits roll. 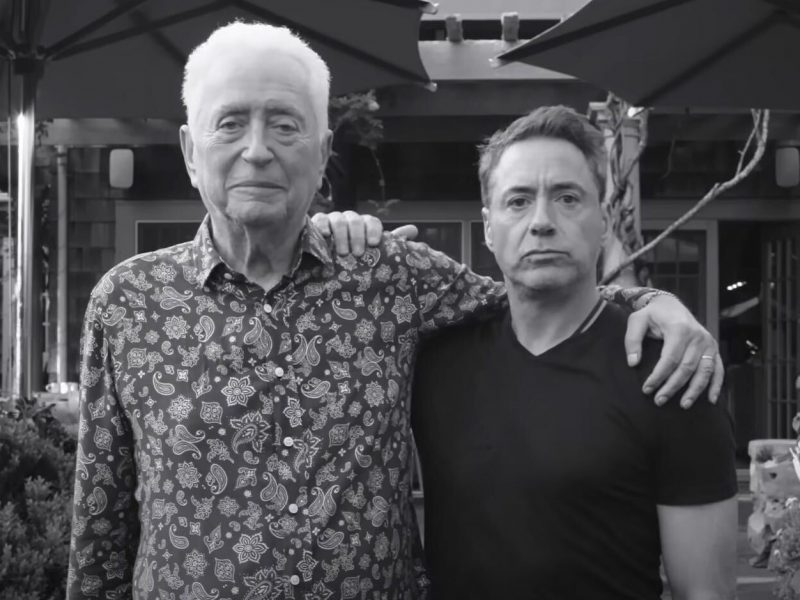