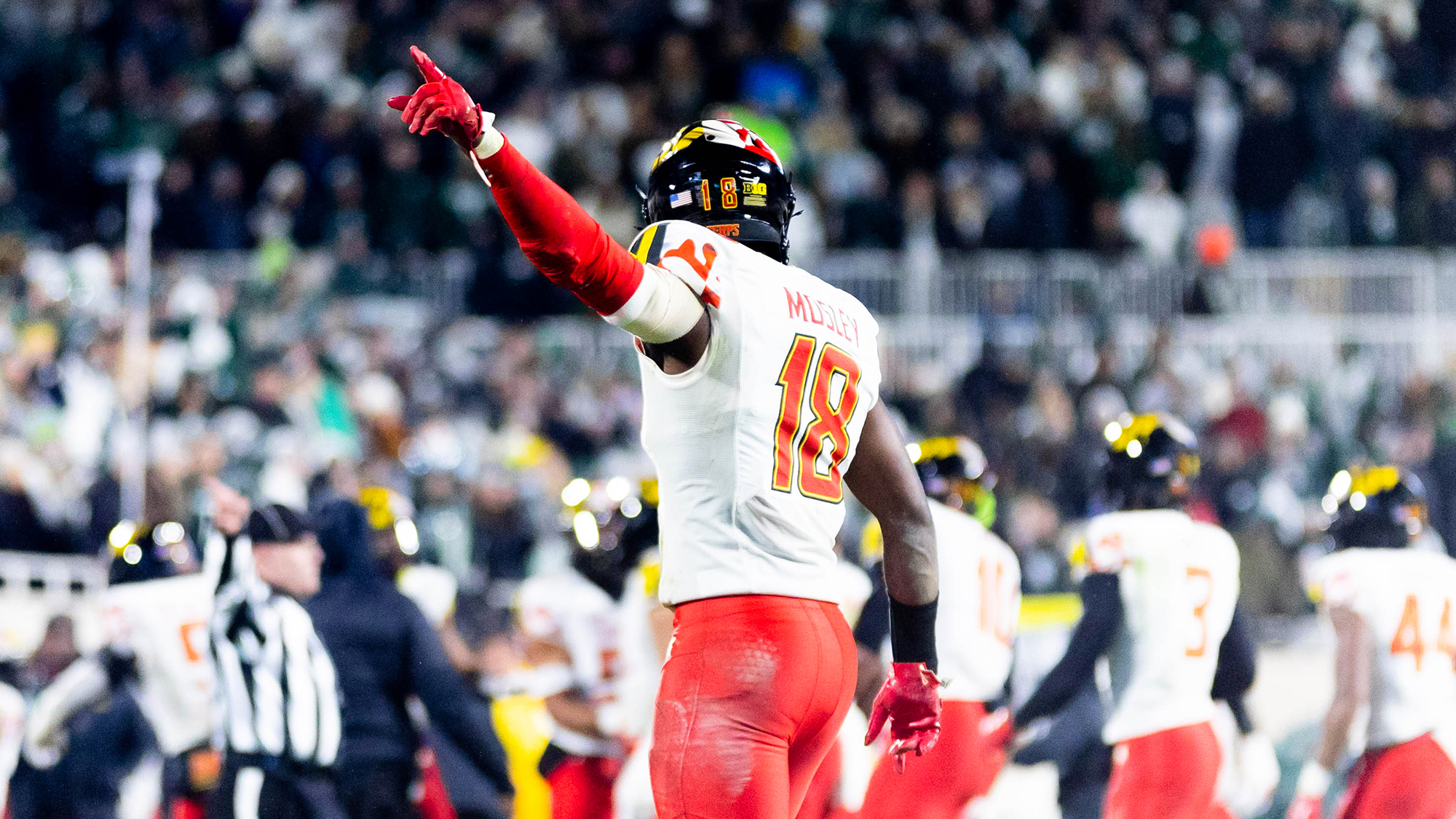 Maryland football’s relatively small senior class has been through a turbulent period in the program’s history.

From the highs of beating Texas in their first game to the lows of Jordan McNair’s death and a pandemic, these Terps have experienced the gamut of what college football offers.

But there’s one thing this group has yet to do: see the postseason.

Maryland has missed out on a bowl game every season since 2016, and this campaign represents the team’s best chance at bowl eligibility in five years. The Terps have two more chances to reach that elusive sixth win, the first coming Saturday against No. 8 Michigan.

If they’re able to get it done at home against a top-tier opponent, it would be even more special for the senior class.

“It would extend my career, give me one more game,” senior Jordan Mosley said. “Sometimes, it’s about the journey, not about the outcome. But in this case, I really want to go to a bowl.”

Mosley has been at Maryland since 2018, quickly becoming a mainstay at safety. He’s one of a handful of players that have been in College Park for four or five seasons and became key contributors for the Terps.

Dontay Demus, Brian Cobbs, Darryl Jones and Carlos Carriere round out a now-deep receiving corps. Chig Okonkwo has developed into a sure hand at tight end. Mosley and Kenny Bennett patrol the defensive backfield, while Lawtez Rogers stalks in the front seven. And Joseph Petrino has been a four-year starter at kicker.

They began their careers with the turmoil of McNair’s death and ended it amid the COVID-19 pandemic.

“This time of year, as I told our team, becomes kind of sentimental because it starts bringing closure to some things,” coach Mike Locksley said. “The mission we’ve kind of put on ourselves as a program is to find a way to get this done and extend the season of some of these kids that have been through an awful, awful lot.”

The rest of this year’s senior class is composed of junior college transfers that have only been part of the program for two seasons. Nonetheless, they still played a critical role in developing a base for years to come and steadying Maryland in a volatile time.

Now, they all have a crack at ending their careers strong and experiencing something new.

There’s only one Terps starter with bowl game experience — quarterback Taulia Tagovailoa, who was a backup at Alabama when the Crimson Tide won the Citrus Bowl during the 2019 season.

That was one year after Locksley left the Alabama staff for College Park. He knows how difficult it can be to reach win milestones, and while Maryland is still deep in a rebuild, clinching a sixth victory would be important for the program.

“When I was part of some championship teams, there is a very tough, hard climb from a 10-win season to being a playoff contender,” Locksley said. “We’re at that level here where we’re going from a five-win team to being a bowl-eligible team. And to me, those are some of the toughest steps where you’ve got to press forward.”

[Maryland football unsteady in frustrating loss to No. 8 Michigan State, 40-21]

Even if the Terps can’t upset the Wolverines, they’ll still have one more shot at bowl eligibility when they play Rutgers on Nov. 27.

If that goes awry, there’s still a chance for most of these seniors to return for one more year should they so choose. That’s thanks to the NCAA granting all athletes an extra year of eligibility due to the COVID-19 pandemic.

But the goal is six wins. Maryland has two chances to get there and send its seniors off on a high.

“They’re the leaders of this team,” Tagovailoa said. “It would mean a lot for us young guys to send them out the right way.”