Metro delays will last through at least Nov. 15 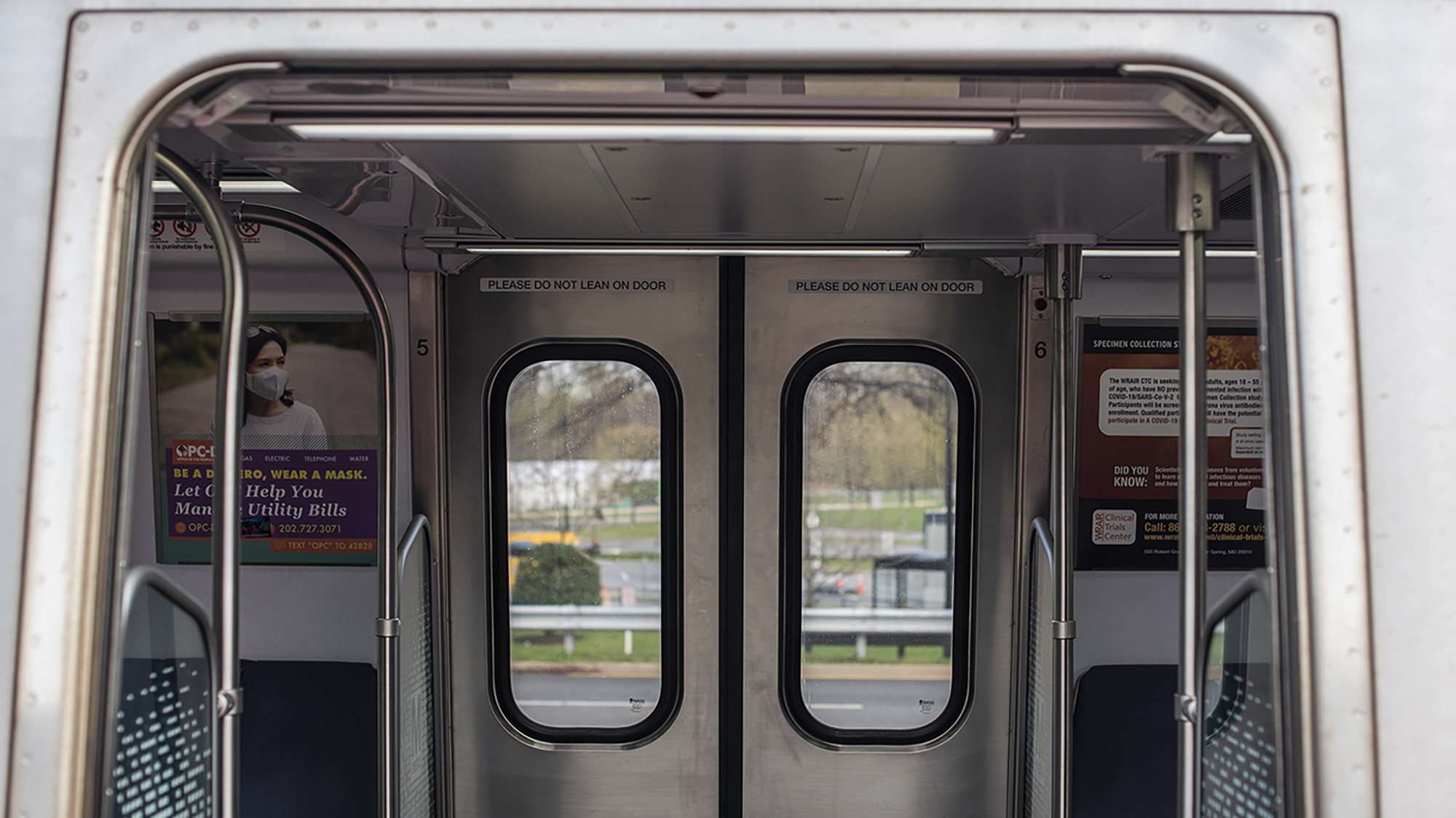 At least two additional weeks of reduced services means most trains will only run every 30 to 40 minutes, including the Green and Yellow lines, which travel through the College Park Metro Station. Trains will operate more frequently — every 15 to 20 minutes on the Red Line, according to the announcement.

Metro is working to increase the number of operating trains from 31 to 50 to expand service and reduce crowding, WMATA stated.

WMATA encouraged customers to use Metrobus routes as an alternative, or to prepare for increased travel time than normal if taking the Metro. The transit authority added that customers can use the Metro’s live train map to determine when trains arrive and depart. Reduced service began Oct. 18, after the National Transportation Safety Board found that a derailed train on the Blue Line was out of compliance with a 7000-series specification for wheel and axle assembly.

All 7000-series railcars have now been inspected, and Metro is working with the Washington Metrorail Safety Commission to create a testing plan to return trains to normal service, according to Paul Wiedefeld, Metro general manager.

“It has been a difficult few weeks for those who rely on transit in the region, and we thank our customers for their continued patience as we work to increase service as quickly as we can with safety being our top priority,” Wiedefeld said in the announcement.