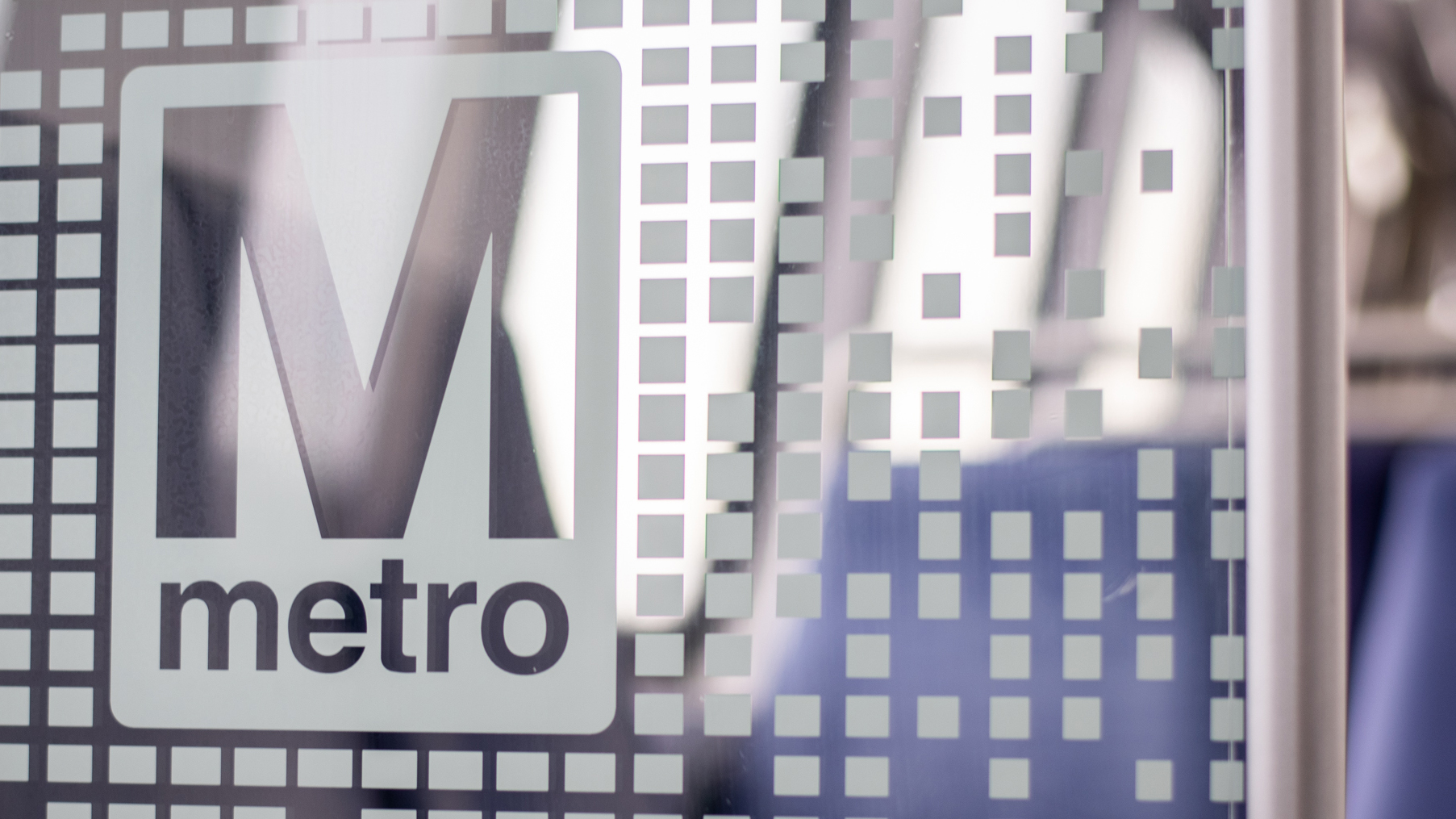 The Washington Metropolitan Area Transit Authority announced Sunday night that about 60 percent of its rail fleet will be out of service starting Monday.

The decision follows a National Transportation Safety Board investigation into the Blue Line derailment last week, which found that the derailed train was out of compliance with a 7000-series specification for wheel and axle assembly.

The investigation included inspections of other 7000-series rail cars that weren’t involved in the derailment and discovered multiple rail cars with similar problems.

The Blue Line derailment occurred when a rail car slipped off the tracks between the Rosslyn and Arlington Cemetery stations.

The Blue Line doesn’t connect directly to the College Park Metro Station, but with less than half of its fleet operating, only 40 trains will be in service, according to a tweet posted by WMATA.

This will only allow for basic operations on all lines, and trains will depart about every 30 minutes, the tweet added.

Additional updates regarding service will be made public throughout the remainder of this week, the tweet stated.

In September, the Metro considered extending the Blue Line to the College Park Metro Station, among other changes, because of overcrowding, delays and disruptions due to construction. Currently, the Green and Yellow lines connect College Park residents and university students to other parts of D.C.-Maryland-Virginia region.