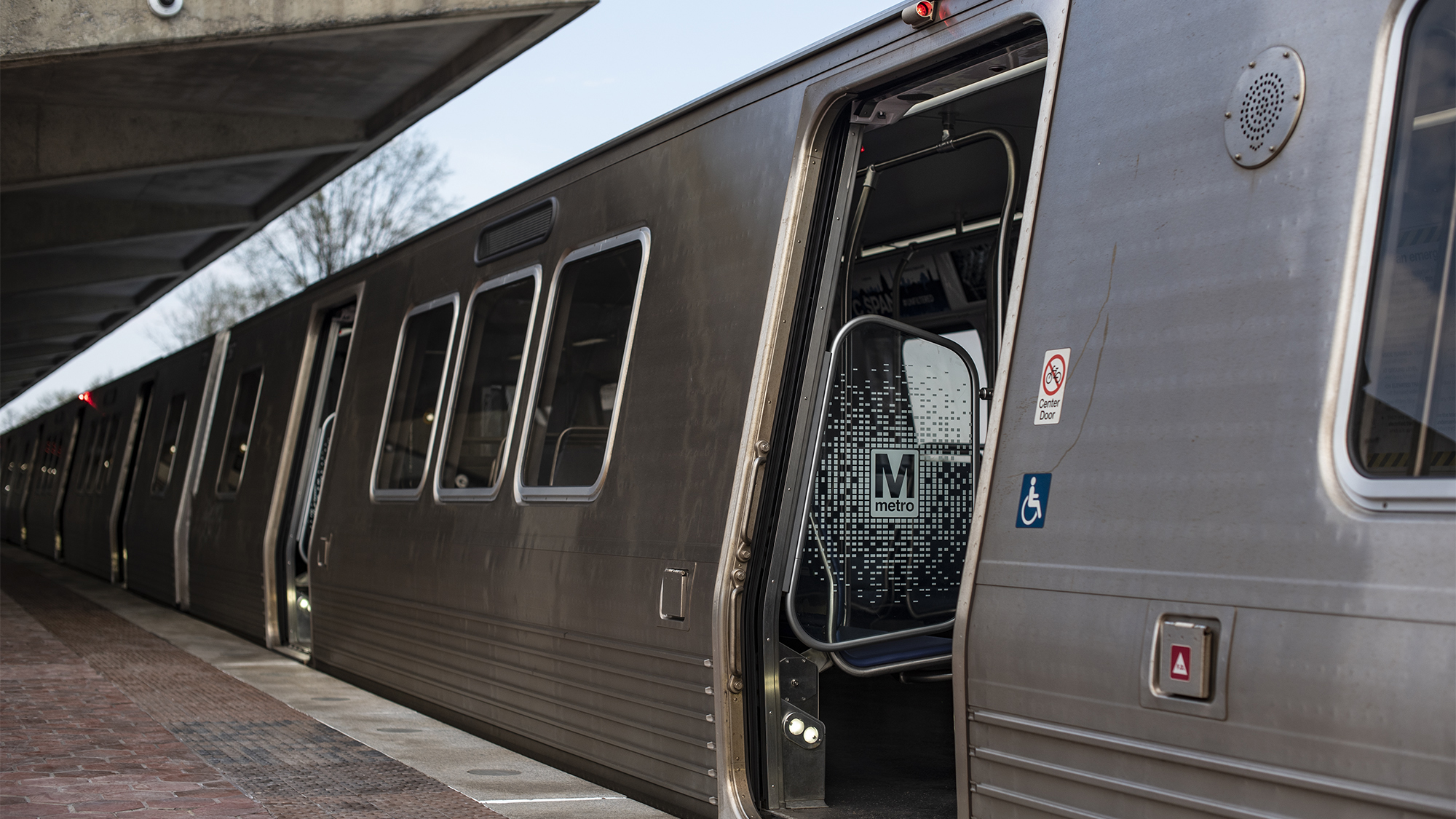 Some University of Maryland students who use the Metro have been forced to adapt to considerable delays over the past week after train service was reduced by about 60 percent.

The delays came after the Washington Metropolitan Area Transit Authority pulled all of its 7000-series rail cars out of service after a train went off the tracks between the Rosslyn and Arlington Cemetery stations on Oct. 12. Reduced service will last until at least Oct. 31, with trains on the Red Line running every 15 to 20 minutes and trains on all other lines running every 30 to 40 minutes.

The Metro is a commonly used transportation option for community members, including commuter students, students with internships in Washington, D.C., and professors.

Senior geology major Abby Brodsky commutes to campus via the Metro from Brightwood, a neighborhood in Washington, D.C.

Normally, she takes a Metrobus from her house to the Silver Spring or Takoma Metro stations. Then, she takes a Red Line train and transfers to the Green Line, which brings her to College Park.

Last week, though, Brodsky heard there was a 60-minute wait for Red Line trains going westbound and saw “hundreds of people” waiting for a train. Instead of waiting, she decided to take the F4 Metrobus from the Silver Spring station, which stops at Prince George’s Plaza, and transfer to another bus to get to campus.

“[It’s] fine, because it’s just another method to get to school, but when I wasn’t anticipating on taking [the F4] that morning, that’s a big problem because the F4 only runs on a 30-minute schedule,” Brodsky said.

Brodsky is going to continue using buses to get to school until Metro service goes back to normal. Even though wait times are usually not an hour anymore, they’re still long, and the bus system is more efficient for her, she said.

Max Richards, a graduate student in the government and politics department, uses the Metro about three times a week to get to his internship on Capitol Hill. He said he takes the Green or Yellow Line from College Park to L’Enfant Plaza and then switches to the Blue, Silver or Orange Line to get to the Capitol South station.

Last week, because of slower train service, Richards had to leave his house at 7:15 a.m. instead of 7:45 a.m. to make it to his internship on time.

“It’s been rough,” Richards said. “[It] doesn’t sound terrible, but the sleep is starting to get to me — I have full-time grad classes and this as well.”

Kelly Sherman, a senior English major, also interns on Capitol Hill on Tuesdays, and she takes the same route as Richards.

Last Tuesday, Sherman said she had an evening event for her sorority after her internship, but the train delays made her commute back to College Park almost a half-hour longer than normal.

“I already knew it was gonna be cutting it really close with my commute,” Sherman said. “I was very late.”

Sherman does not have another way of getting to her internship, so she plans to continue taking the Metro even as lower service extends into this week. She hopes the situation will be better.

“Maybe people didn’t realize last week that they’re running slow, and they’ll have other ways of commuting this week, and so maybe it’ll be a little less packed,” she said.

Richards is also going to keep using the Metro and said he wants better communication so he and others in similar situations can have an easier commute despite slower service.

“I just really wish they’d just be a little bit more upfront about times … so I’m not just waiting for 30 minutes to get to D.C. every day before my 30-minute commute,” Richards said.