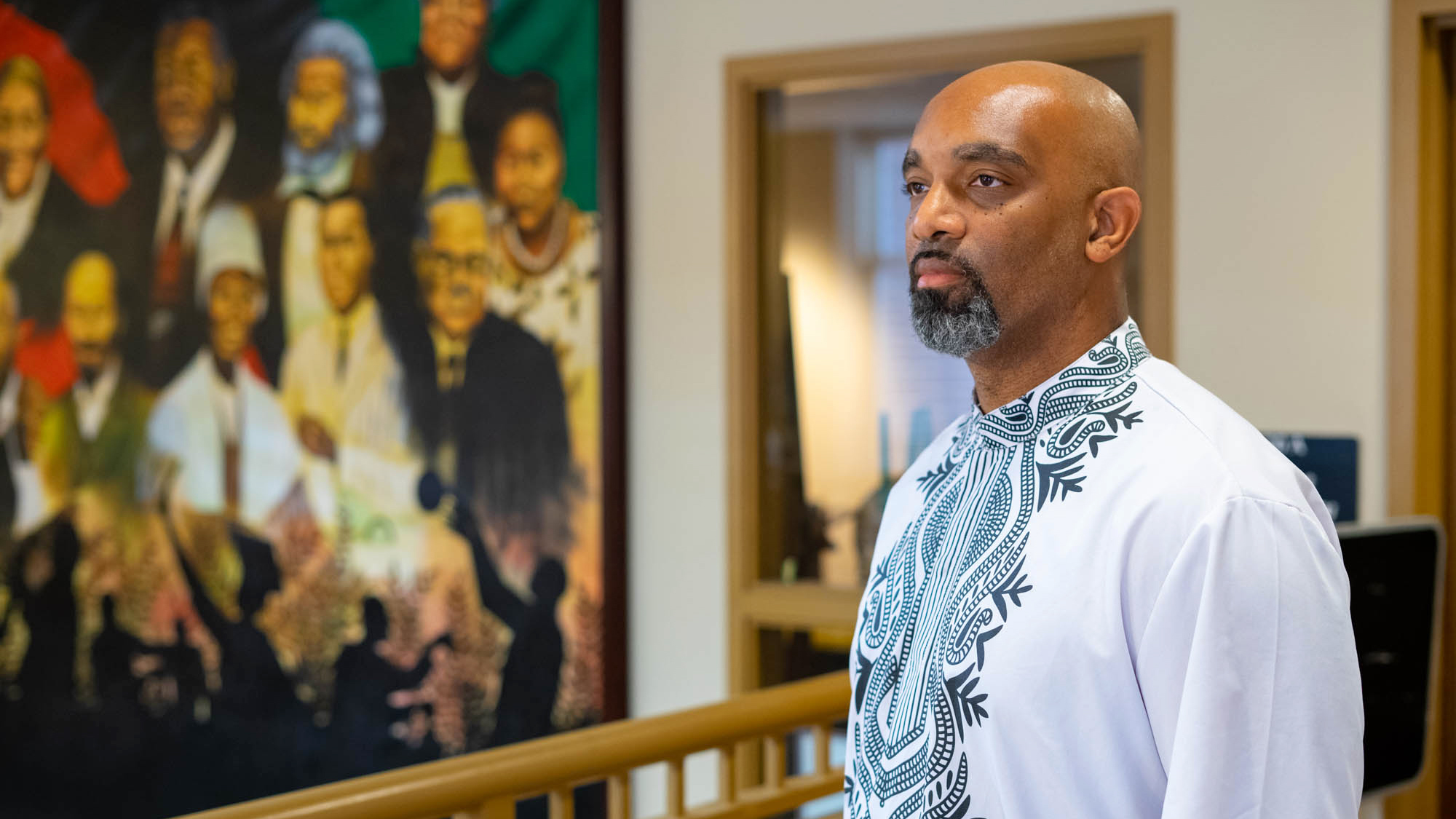 The University of Maryland’s chapter of the American Association of University Professors is creating its own strategic plan in response to an upcoming university-led strategic plan that the group says does not prioritize the right goals.

The university is partnering with the firm Huron Consulting for its strategic plan. In an Oct. 18 email to the AAUP’s executive board, Jennifer King Rice, senior vice president and provost, wrote Huron will primarily work to provide support for the strategic planning process, including compiling materials generated by committees and collecting environmental data.

But after looking into Huron’s history, AAUP members are wary about any involvement from the firm, fueling their desire to create an alternative plan.

“None of [Huron’s past strategic plans] really began with what we consider to be the most important part of the university, which are the people,” said Karin Rosemblatt, the AAUP chapter’s vice president.

Nate Beard, an at-large AAUP board member who represents Fearless Student Employees — an organization advocating for graduate students’ rights at this university — said Huron has an “anti-labor” track record.

Huron said it does not comment on ongoing client work.

The AAUP chapter is not creating this alternative strategic plan with the expectation it will be implemented — rather, it is a statement against the university’s current outlook for the future, Rosemblatt said.

For Beard, a doctoral student in the information science department, and the graduate students he represents for the AAUP, the alternative strategic plan is an outlet to call for better treatment and wages for graduate assistants, who he says are behind much of this university’s teaching and research.

For Solomon Comissiong, assistant director of student involvement and public relations at the Nyumburu Cultural Center, the AAUP’s alternative strategic plan will emphasize that the university should prioritize retaining its Black student population and hiring Black faculty members and giving them tenure. He said currently, the administration’s track record on the topic is “abhorrent” when compared to other research universities around the nation.

“That’s particularly reprehensible given the fact that the University of Maryland is situated on land in a county that is 70 percent Black,” Comissiong said. “What happens to the Black professors that are brought in? … They’re not going to have an opportunity to be promoted.”

Other issues the AAUP wants to address in its strategic plan include low salaries and low-quality working conditions for non-tenure-track employees and affordable housing for university community members — areas the group has focused on for months.

In a statement, the university said it “will continue to engage the entire campus community throughout our process.”

“Over 250 members of our community have been involved in the planning effort and the resulting work will be a UMD plan for the future. Participants include students, PTK faculty, TTK faculty, staff, alumni, and community members,” Rice said in the statement.

AAUP members dispute claims of whether the steering committee behind the university-wide strategic plan is truly representative of the entire university.

“You have these elites, the one percent, making decisions on behalf of the hoi polloi, the masses,” Comissiong said. “It’s not to say that you can’t have upper administrators or people that have these robust salaries that are part of that, but when you don’t have workers … it makes no sense.”

The AAUP chapter is also partnering with AFSCME Local 1072, the union that represents university employees, on a financial analysis that will evaluate alternative ways of distributing funding.

For now, as AAUP members conduct the financial analysis and begin their strategic planning process against the backdrop of the university’s, Rosemblatt hopes administrators will take the issues expressed in the alternative plan to heart.

“We do expect them to read it and to take its recommendations and its analysis seriously,” she said. “We want instructors at all levels — and that means tenured faculty, tenure track faculty and [professional track] faculty and graduate instructors — to have a more prominent voice on campus.”