Here’s how to register for the upcoming Nov. 7 College Park City Council election 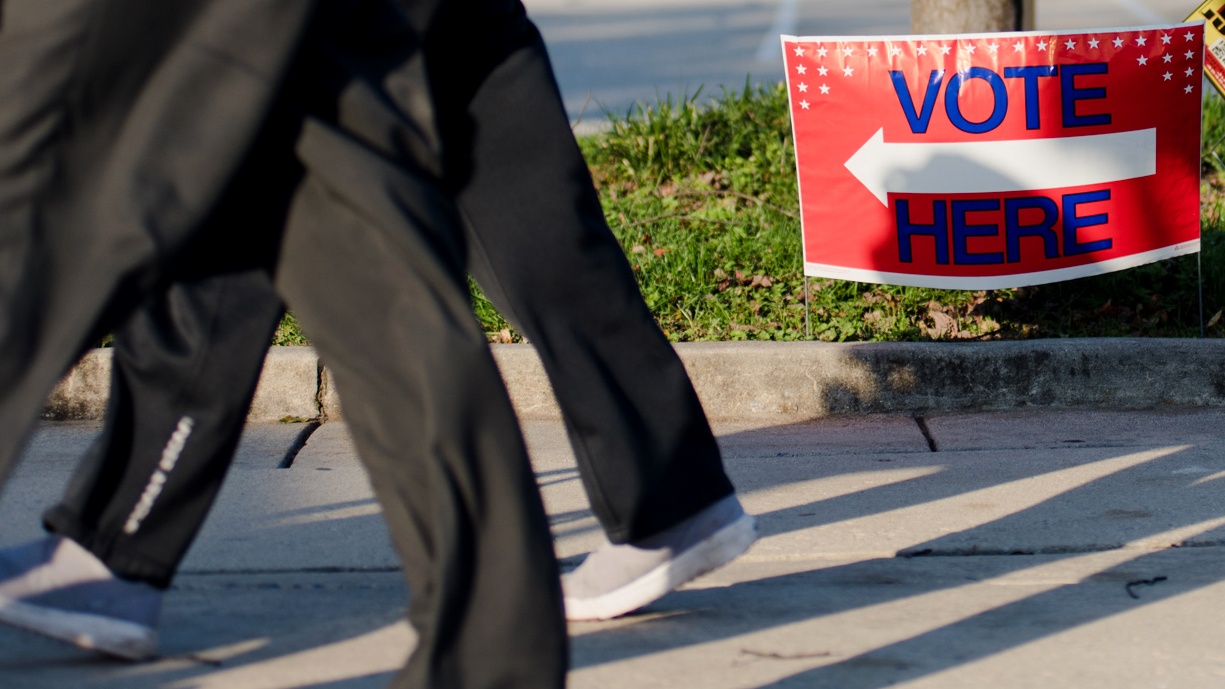 Ahead of the College Park City Council’s upcoming election on Nov. 7, eligible voters must register to vote by Sunday, Oct. 10, for both absentee and in-person voting, according to the city’s website.

If voters aren’t already registered, the registration process can be completed online or by filling out a form found on the city website, at any city building or Maryland Motor Vehicle Administration office.

According to the city’s website, if you plan to turn in a physical form to register to vote, you must do so by Friday, Oct. 8, as city buildings are closed on weekends.

The last city election was held in 2019 and saw a drop in voter turnout, according to a city news release. Of almost 17,000 registered voters in College Park, only 2,092 cast their ballots, making turnout about 12.5 percent. Voter turnout was slightly higher at 14.5 percent during the 2017 election.

This year, the election will be held on a Sunday to encourage those who work on weekdays to make time to vote. Ballots can only be cast at the College Park Community Center on Pierce Avenue from 9 a.m. to 6 p.m. on Nov. 7.

Voters must be College Park residents and at least 18 years old.

“People don’t often realize the impact that local government has in their day-to-day lives,” Wojahn said. “It’s important for everyone to get engaged, know the local government and make sure that their voices are heard.”

Wojahn said many issues handled by city government are at a “critical juncture” coming out of the COVID-19 pandemic.

“We need to make sure that, as we come out of the pandemic, that we restore our local economy, that we support our local businesses, that we do so in an equitable way,” Wojahn said.

Some current topics of discussion among city leaders include affordable housing developments, allocation of pandemic relief funds and restorative justice for those displaced by past urban renewal projects in Lakeland, a historically Black neighborhood.

Two of the city’s four council districts are contested this year, with former council member Robert Catlin returning to make a run for a seat in District 2. Current District 2 council member Monroe Dennis is not running for reelection.

District 4 council member Denise Mitchell said having candid conversations with students at the University of Maryland gives her insight into how to make decisions that better serve the College Park community.

But she hopes students will take their opinions to the polls.

“No one will know how you feel unless you take that ballot to the box and make your selection for the person who you think will best represent you,” Mitchell said. “You can’t complain until you get engaged.”

Susan Whitney, who is running for a council position in District 2, also hopes student turnout will be substantial in this year’s election.

“Students are our constituents here, and they’re a huge part of College Park,” Whitney said. “The city would do well to really encourage more participation by students.”