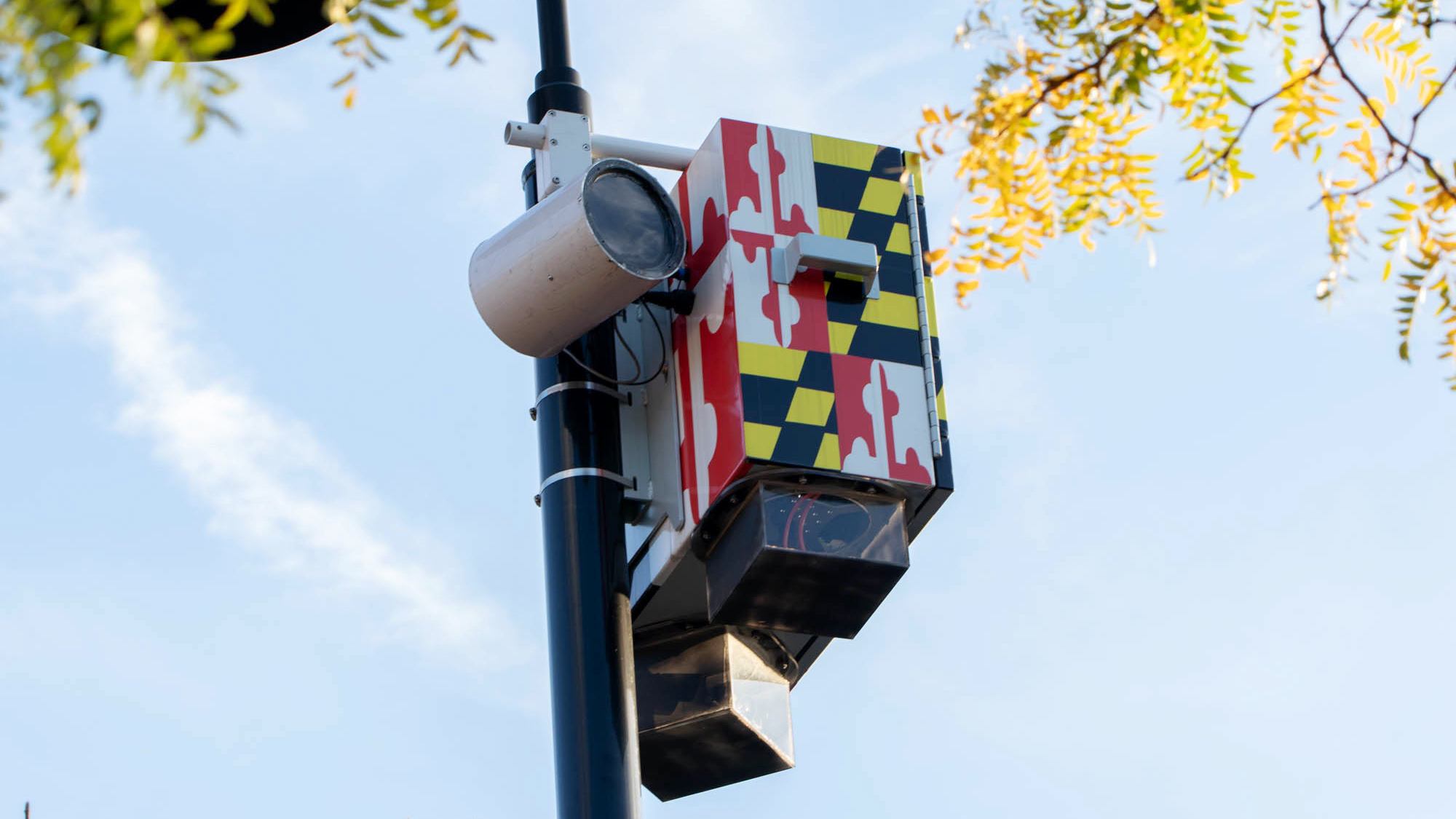 The College Park City Council unanimously passed an initiative to increase the number of speed cameras on city roads during a meeting Tuesday.

The increased monitoring is intended to reduce speeding on streets with a maximum speed limit of 35 mph, said Bob Ryan, the director of public services, during the virtual meeting. Speed cameras will be used to monitor vehicles’ speeds 24 hours a day, seven days a week, Ryan added.

“It’s very simple to avoid a fine from one of our speed cameras by obeying the speed limits,” Ryan said.

Before any new cameras are installed, a speed study will be conducted to determine whether adding a camera is justified on the street they’ll be placed on, Ryan said. Details about the locations of and number of new cameras have not been determined, though they will be located on highways with a speed limit under 35 mph in residential districts.

In 2010, the city began speed monitoring in school zones and within a half mile of the University of Maryland property. Last year, the state of Maryland passed legislation allowing municipalities in Prince George’s County to install speed enforcement cameras on highways in residential districts with a maximum speed limit of 35 mph.

A greater number of fines will likely be issued to local drivers as the traffic cameras are implemented, according to the council meeting agenda. Ryan also stated that the city leases the speed cameras from a contractor on a monthly basis.

If revenue from increased fines exceeds a certain percent of the city budget, the city must send the excess earnings to the state, the council agenda stated.

The data collected by the speed cameras will be published on the city’s website, according to Ryan.

“This would enhance our speed monitoring system. It’s been our practice to place speed cameras in areas where they will enhance pedestrian and vehicle safety,” Ryan said.

A few attendees chimed in during the discussion to ask questions and raise concerns about the implementation of additional speed enforcement cameras.

“If the council has not already done so, I’d recommend exploring the implementation of other traffic calming measures before investing in additional speed cameras,” Pitt said, adding that speed bumps or lane narrowing are other options to reduce speeding.

Another College Park resident, Mary Cook, called the initiative a “moneymaker for the state and the city” — drawing attention to the reluctance or fear some people may face as they travel through College Park.

“I know that people, my acquaintances and friends, don’t like to drive through College Park because they’re afraid they’re going to get a ticket,” Cook said.

“I would just like to acknowledge that speeding has been an issue throughout the city for a while,” Esters said. “This is a measure that will assist in helping what is a nuisance, as well as a safety issue.”

Others, such as District 3 council member John Rigg, said they have mixed feelings on cameras, but still decided to vote in favor of the motion in the interest of public safety.

“I have a somewhat conflicted relationship with speed cameras, having paid the occasional fee,” Rigg said. “I also see their utility and their impact over time.”

“Our goal should be to make our streets safe,” Kabir said. “Not to make revenue.”