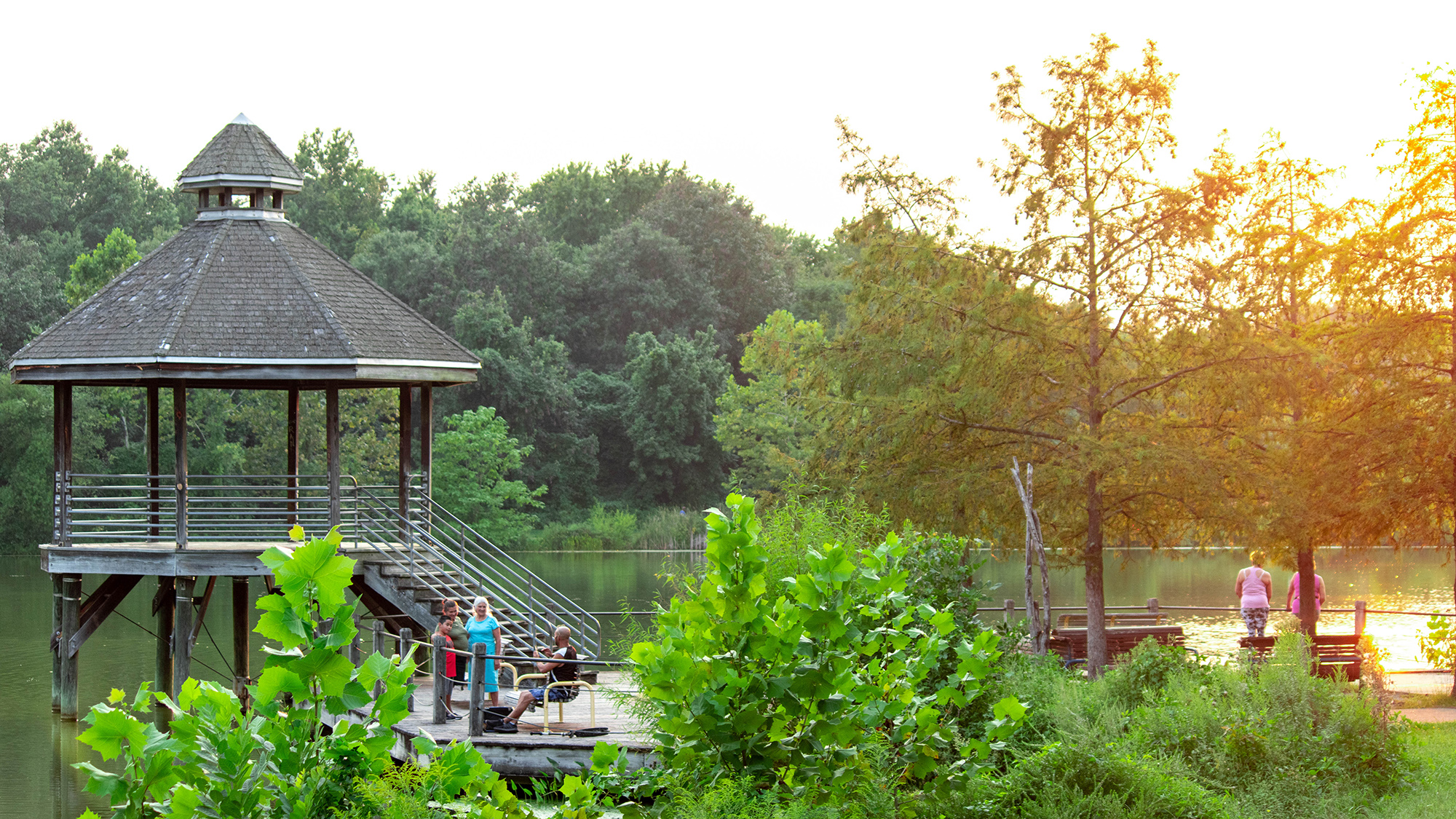 Para leer este artículo en español, haga clic aquí.
Prince George’s County’s redistricting commission met with the county council to evaluate the proposed map for redistricting and heard from citizens during a public hearing Tuesday. Some community members feel the new proposed plan is not as representative of the county as it could be due to demographic changes between the 2010 and 2020 censuses.

The new plan includes moving precincts from one district to another to equalize the populations.  District 6 resident Barbara Holt Streeter, who attended the public hearing, understands the change to move the municipalities into an individual district, but she wants to ensure some of the communities such as Lake Arbor and Brock Hall aren’t split up, she said.

“These are communities that have been very strong and very active, and to split some of those could be a concern because they’ve been very cohesive in their work as well,” Streeter said.

In Prince George’s County, the map-drawing process is open to the public, but the county council has the final word. Critics say the current redistricting plan is too similar to the 2011 redistricting map, which they argue improperly represents residents inside the Capital Beltway.

In 2011, the county redistricting commission proposed significant changes in an attempt to more cohesively represent the county. But the county council rejected that proposal and redrew lines themselves, explained D.W. Rowlands, research assistant at the Brookings Metropolitan Policy Program.

According to attorney and citizen activist Bradley Heard, around 43 percent of the county population reside inside the Beltway. Eight of the nine districts cut into the inner Beltway, blunting the influence of urban and low-income residents by decreasing each district’s population density and increasing its average income, Heard said.

Heard also emphasized that if action isn’t taken, the redistricting map would replicate the same problems the county has been facing for the past decade.

“The interest of the inner-Beltway people and the people with lower incomes inside the county are disadvantaged by the districting plans, and they will continue to be, if something is not done to more fairly balance the population here and more fairly reflect the diversity of the population,” he said.

During the public hearing, Dr. Nathaniel Persily, a law professor at Stanford University, described the proposed plan and the need to move certain precincts to different districts in order to keep the population deviation at a minimum.

“Given the lateness of the census data, and the other challenges the commission faced, the least change approach was a reasonable way of approaching the problem of complying with one person, one vote, while not disrupting the plan as much,” Persily said.

This approach meant moving one precinct, with a population of around 4,000 people from District 1 into District 2 to equalize the district and moving the precincts that make up District Heights in Districts 6 and 7, he said.

But Heard believes there are problems with the least change principle.

“It’s the garbage in, garbage out principle, right?” he said. “You’re going to take the existing map’s problems, and replicate them in the current map.”

Streeter was also concerned about the lack of community engagement regarding the redistricting process. She suggested reaching out to churches, fraternities, sororities, senior facilities and nonprofit organizations in the community to share important information “to increase the sphere of influence and to make sure we continue to keep as many people connected to the next steps,” she said.

The redistricting process doesn’t always garner much public interest, but University of Maryland director of community engagement Gloria Aparicio Blackwell believes it’s critical for residents to be involved in it to prevent misrepresentation in the new districts.

At the university, the Office of Community Engagement is a place for students to connect with their community in an impactful way, as well as to create a sense of civic engagement among students and “of course, to be able to bring those voices to the voiceless,” Blackwell said.

Blackwell explained that the process of redistricting is to empower the community. It is the duty of community members, including students, to be as involved as they can.

If the map created by the commission continues to misrepresent communities, they may not receive necessary resources for roads, infrastructure improvement and food security, Blackwell said.

“Once you leave the university, you’re going to be part of a community,” Blackwell said. “And if we’re not advocates of our own communities, who else is going to be?”