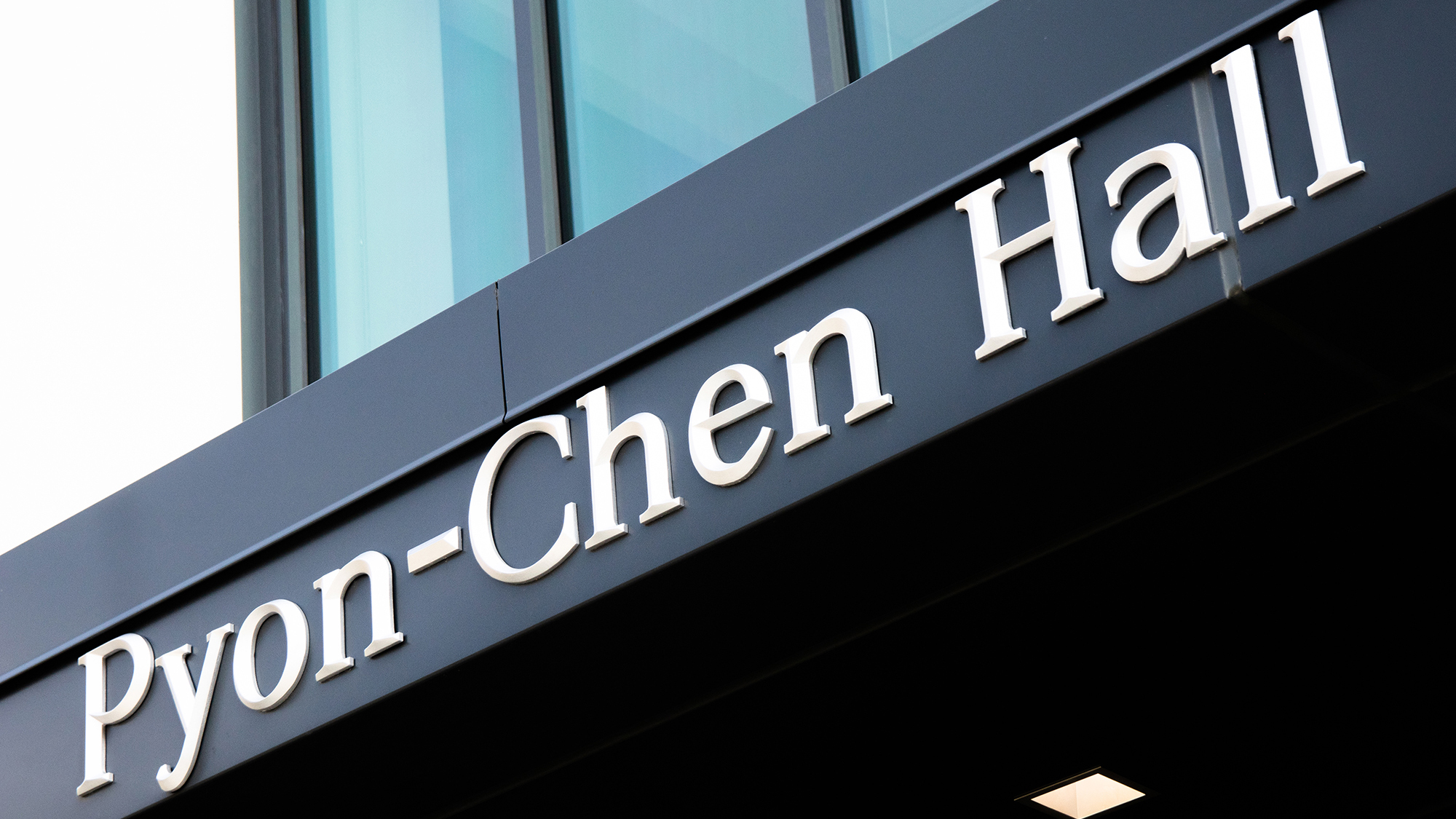 Pyon-Chen Hall, the newest dorm at the University of Maryland, opened its doors recently, welcoming some members of the University Honors living-learning program and other students this past week.

The six-story building, located between Stadium and Farm drives, houses 450 residents in single and double rooms. The dorm offers air conditioning, a central lounge space and private study rooms on each floor, as well as clusters of private unisex bathrooms.

The dorm is named after Pyon Su, the first Korean student to receive a degree from an American college or university, and Chunjen Constant Chen, the first Chinese student to enroll at the Maryland Agricultural College, which was the previous name of this university, according to the Department of Resident Life website.

The dorm is the first building to open in the new Heritage Community, which sits between the Ellicott and Cambridge communities. When completed in 2022, the community will be home to another new dorm — Johnson-Whittle Hall — and a 70,000 square foot dining hall. These new dorms will be located on North Campus, and the housing units they create will replace vacancies left by the closing of Old Leonardtown apartments, said Tracy Kiras, the Resident Life assistant director for communications and marketing.

The new dorms are the first to open since Prince Frederick Hall in 2014.

Stephan Blatti, the University Honors director, said the new dorm and Heritage Community are “game-changing for us.”

[US Secretary of State visits UMD, touts investments in infrastructure]

The ground floor of the dining hall “is purpose-built program space for University Honors,” Blatti said. The walls of seminar rooms retract and open to a larger space, which can be used for activities and programming, Blatti added.

“It’s really going to become our home base,” Blatti said.

Alex Wang, a freshman mechanical engineering major, moved into his room in Pyon-Chen last week. He prefers to spend time in Pyon-Chen rather than the dorms his friends live in, he said, and he especially appreciates the air conditioning and the private bathrooms.

“I don’t instantly start sweating when I walk into my room,” Wang said.

Trey Herman, a freshman psychology major, also moved into Pyon-Chen and agrees the private bathrooms are one of the best aspects of the new dorm building.

“I will say, my friend who lives in Ellicott is jealous of our bathrooms,” Herman said.

The new amenities were designed with the students in mind, Kiras said.

“As we build new residence halls, we’re always looking to hear from students, to hear what they most need,” she said.