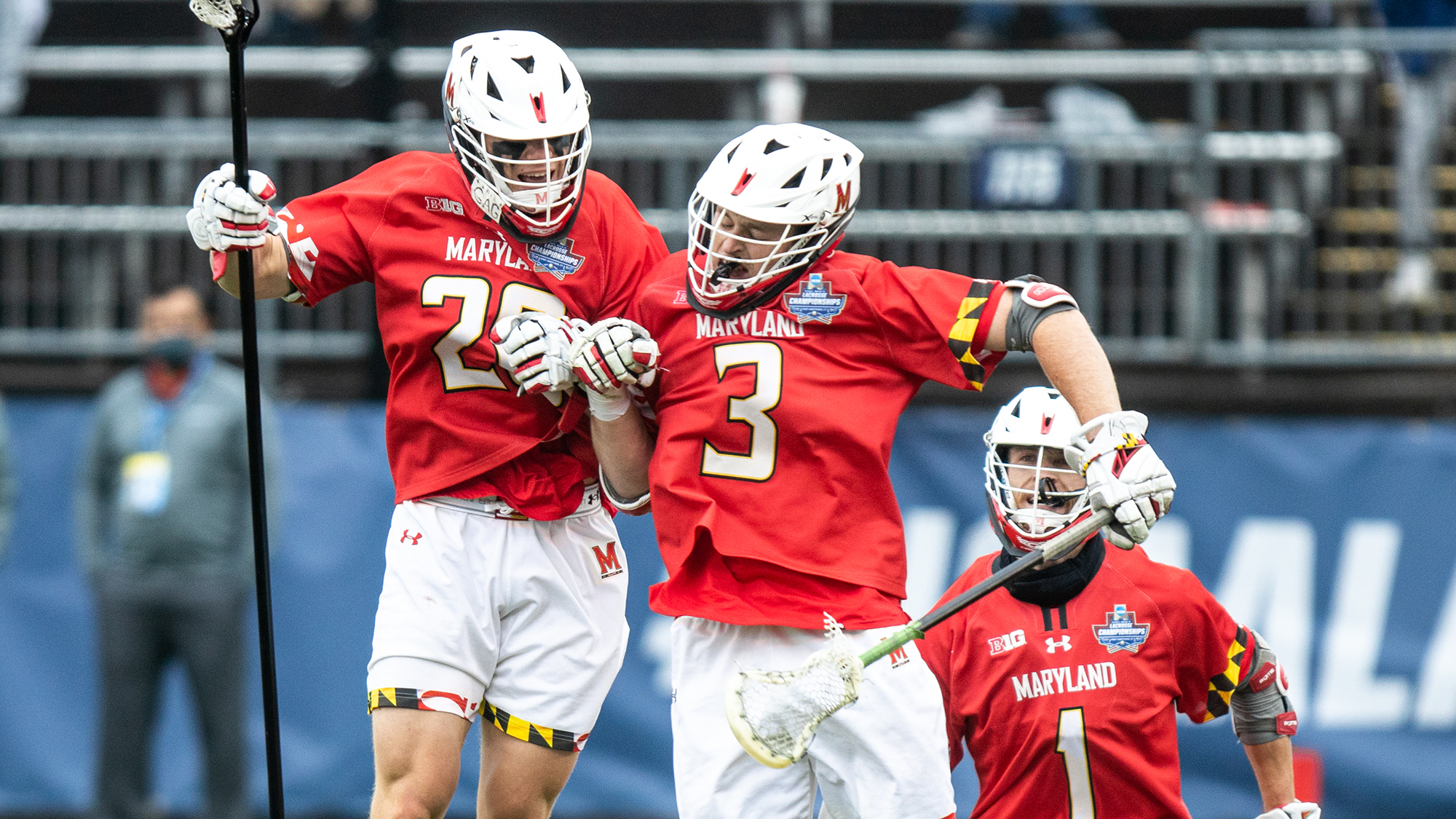 I am a big believer in the philosophy that a team can only beat the opponents in front of them. Why dismiss a team that got the job done every time it’s asked?

Maryland men’s lacrosse got it done this year.

The Terps have run their way through an all-Big Ten schedule, captured their third conference tournament trophy, lain claim to the Tewaaraton front-runner in Jared Bernhardt, beaten a strong Notre Dame squad in a faux tournament home game and convincingly eliminated a top-tier team in Duke.

Maryland rightfully had been ranked No. 1 the final few weeks of the regular season, but it was seeded third by the NCAA selection committee on May 9.

That’s when the Terps became the latest to fall prey to strength-of-schedule worshippers.

Choosing to let the country’s final undefeated team take a seat at No. 3 was a pretty strange choice, considering teams No. 1 and No. 2 would enter the field with two losses each.

The reason North Carolina and Duke got the chance to be ranked higher: non-conference games.

“When you look at what North Carolina and Duke did, they really went out there and had some tests and did a tremendous job with it,” selection committee chair Tim Leonard said on ESPN’s broadcast of the announcement.

Well, all I see are the Tar Heels and Blue Devils sitting at home, while Maryland forges on to potentially become the first team in 15 years to complete a perfect season.

Now, I’m about to do something that is quite possibly sacrilegious. I’m going to compare the 2017 UCF football team and the 2021 Maryland men’s lacrosse team.

The criteria against UCF and Maryland: their schedule wasn’t tough enough for their respective selection committees.

And in a pandemic-stricken season, that means the Big Ten wasn’t tough enough.

The Big Ten cannibalized itself this season, and without any non-conference play pre-tournament, the conference’s strength looked feeble on paper.

It was the Terps standing tall with four teams sporting a losing record. But diminishing a conference that has sent at least one semifinalist to the tournament every year since 2015 — the season the Big Ten began sponsoring men’s lacrosse — is nonsensical.

And the typical powerhouses from the conference had deceptively rough seasons. Johns Hopkins held a 4-9 record, but five of those losses were by three goals or less. That includes two against the Terps, one of which came in the Big Ten title game.

The only other Big Ten team to make the tournament was Rutgers, who made the field for the first time since 2004. And the Scarlet Knights didn’t just show up; they made waves. They upset No. 8 Lehigh in the opening round before forcing North Carolina into overtime for just the second time this season.

And Maryland coach John Tillman made clear on Sunday it was a big miscue from the committee to disregard the Big Ten this postseason. He said he couldn’t figure out why people would undersell the conference, as it prepared the Terps for the rigors of the tournament.

Maryland has dominated this year, and it reminds you that even the best team can look down at their schedule and question whether the tournament selection committee will even consider giving them the top spot. The committee essentially knew the answer to that question before the first faceoff of the season.

If the only undefeated season from a power conference doesn’t confirm the top seed, what does?

Obviously, there is one key difference between that UCF squad and the Terps — Maryland still has the chance to bring home a natty.

Unlike the College Football Playoff, which is designated for a handful of teams that have the right emblem sewn into their jersey, the field of 16 meant the Terps would get to control their own fate.

That’s exactly what they’ve done. And now, there’s only one team in the way of Maryland’s perfection.