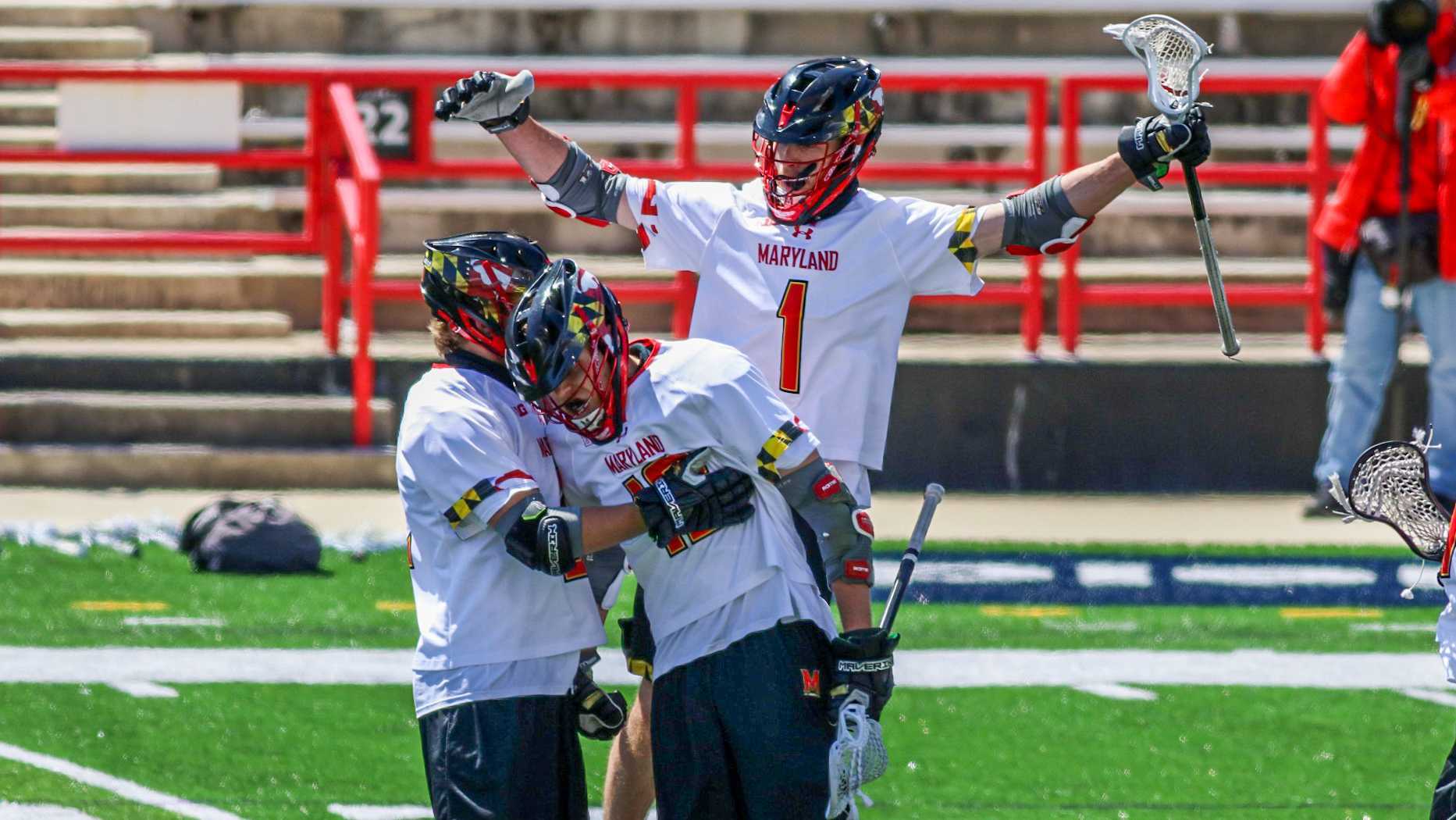 The two were among seven Terps named to the All-Big Ten first or second team.

Bernhardt, Maryland’s all-time leading scorer, paces both the team and the conference with 43 goals and 62 points. A Tewaaraton Award nominee, the senior finds himself named to an All-Big Ten team for the third time. He is one of three Terps to be a unanimous selection.

On the back end, Grill has made his presence known in his short time in College Park. The Marquette transfer tallied 29 ground balls and caused 12 turnovers during the regular season, winning Big Ten Defensive Player of the Week three times.

Joining Bernhardt and Grill on the first team is Logan Wisnauskas and Brett Makar, both unanimous selections.

Wisnauskas has worked in tandem with Bernhardt in spearheading Maryland’s offense, ranking second on the team with 49 points. He picked up two Big Ten Offensive Player of the Week honors and clinched a perfect season for the Terps with a last-minute goal against Johns Hopkins.

Kyle Long, Roman Puglise and Logan McNaney were named to the All-Big Ten second team. Long and Puglise have controlled the midfield all season, with Long registering 31 points and Puglise 13 ground balls, respectively.

McNaney has been stellar in his first full season starting in net. The sophomore led the conference with a 9.65 GAA and picked up two Big Ten Specialist of the Week honors. He even scored a goal in an 18-8 thrashing of Ohio State.

The No. 1 Terps are off until May 6, when they face either Ohio State or Michigan in the Big Ten tournament.