Maryland men’s basketball vs. Alabama (NCAA Round of 32): How to watch and what to watch for 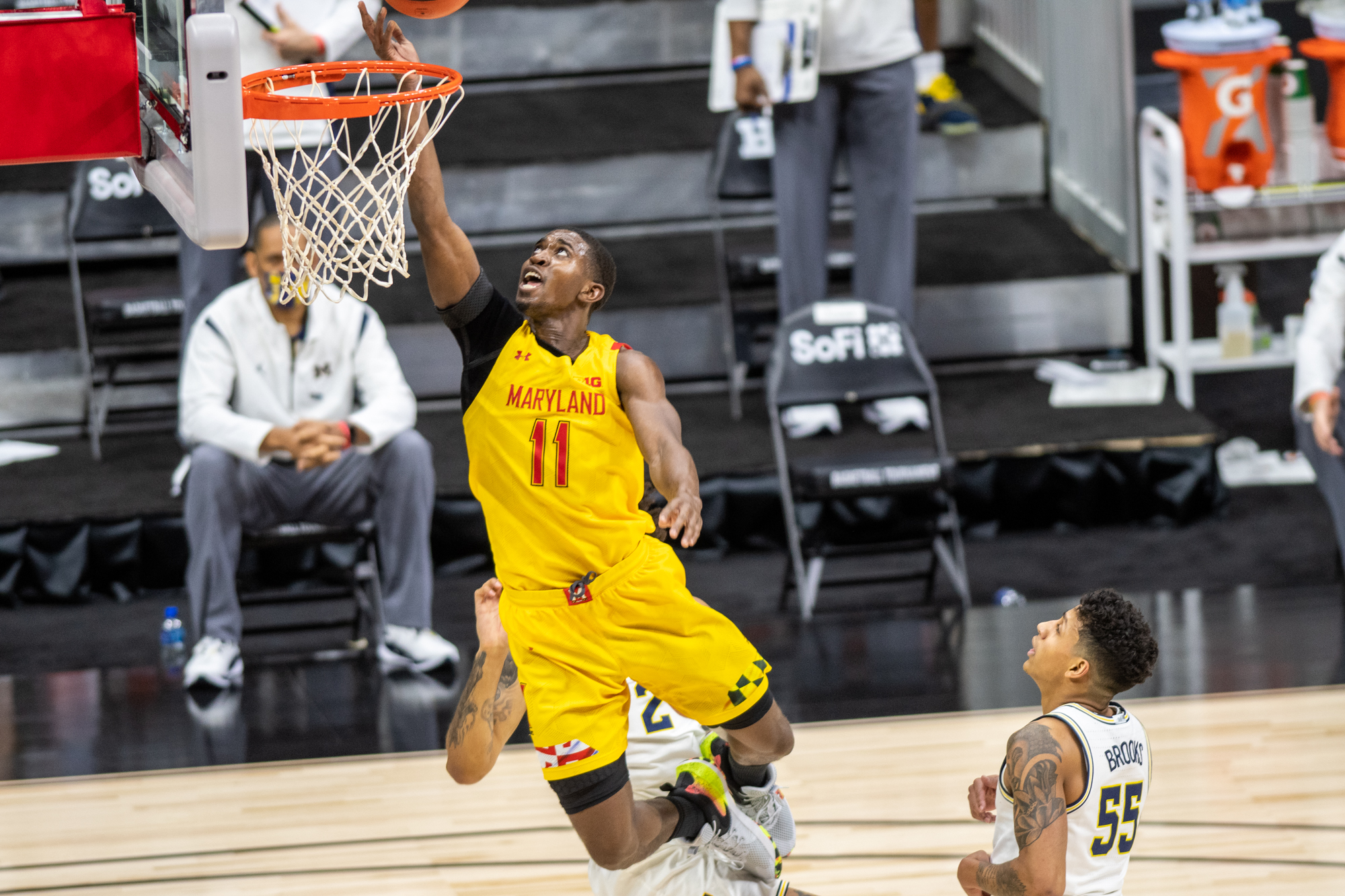 What to watch for Maryland: Do the Terps maintain consistency?

During its matchup against the UConn Huskies in the round of 64, Maryland was able to put forth one of its more complete performances of the season on both ends of the floor. Despite that, they still struggled with allowing offensive rebounds and went through a couple of scoring slumps that allowed UConn to hang around. Facing off against a tougher opponent in the Crimson Tide, Maryland will not only need to maintain the consistency it had in the first game but may also need to be even better to come out with the win.

What to watch for Alabama: Taking care of business as a No. 2 seed

Through three days of the NCAA Tournament, we have already seen a No. 1 seed, No. 2 seed, two No. 3 seeds, and three No. 4 seeds get eliminated to lower-ranked teams. With so many unexpected results and upsets so far, it will be interesting to see how Alabama responds to facing a Maryland team that has already surpassed the expectations many had for them this season.