Maryland men’s basketball vs. Michigan State (Big Ten Tournament): How to watch and what to watch for 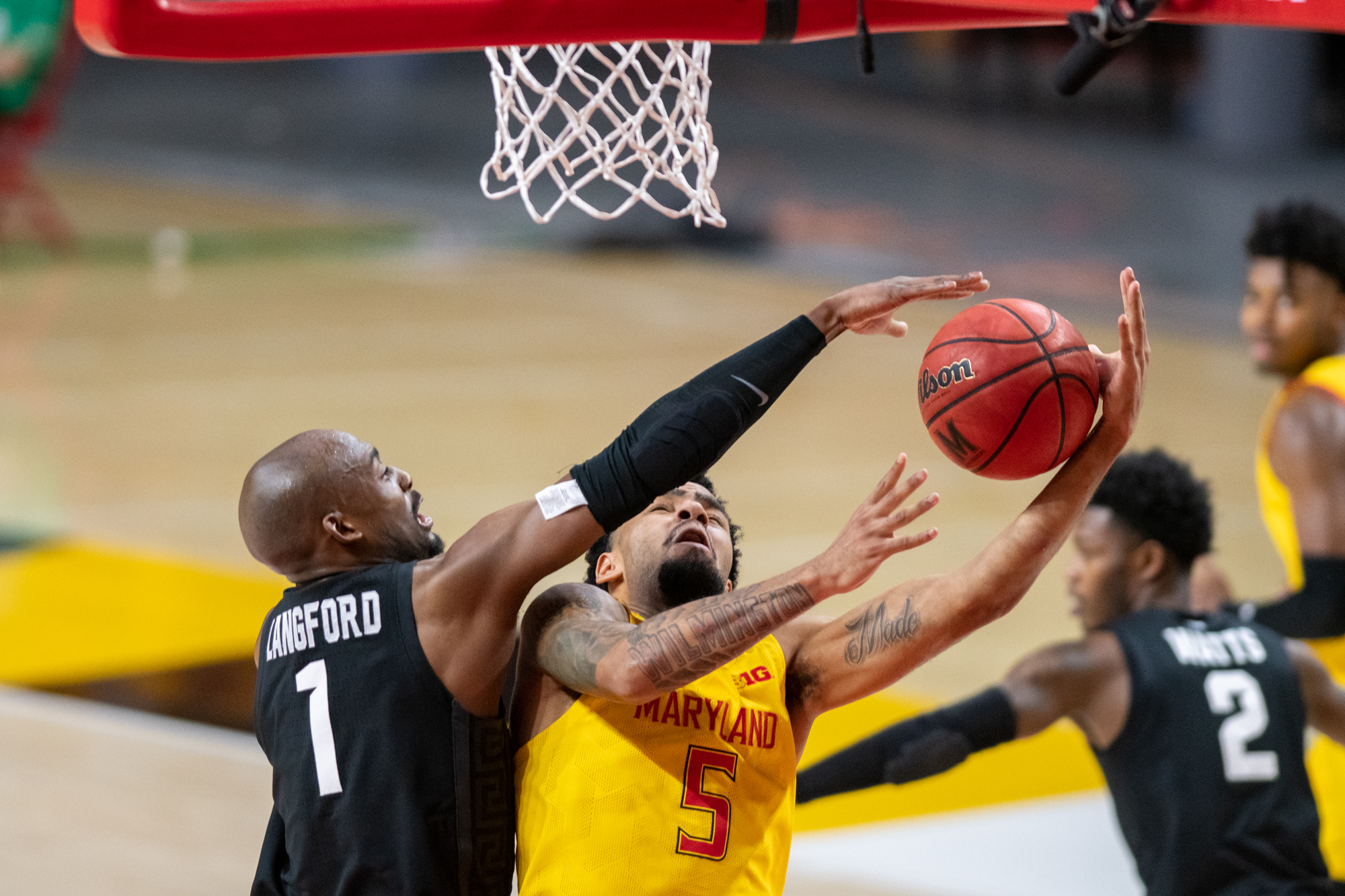 What to watch for Maryland: How do they respond after a massive collapse?

Whether it was Joe Lunardi, Jerry Palm or any other bracketologist, the message was clear for the Terps; simply defeat a 9-13 Penn State at home and secure a spot in the NCAA Tournament. Of course, we know the Terps blew a 14-point lead and lost to the Nittany Lions. Now, the Terps will face a Spartans team riding high after shocking Michigan in their last game. Maryland also hasn’t won a Big Ten Tournament game since 2016. With the Terps back on the bubble, this game is essentially a must-win or else Selection Sunday will be an anxious time for Maryland.

What to watch for Michigan State: What adjustments does Izzo make?

The Spartans have resurrected their season after wins against Indiana and Michigan and now have a decent shot of making the NCAA Tournament. A win against Maryland on Thursday would essentially secure them a spot in the tournament but the Terps will pose a challenge. Michigan State was dominated from the start in their most recent matchup with Maryland, which was a 73-55 win for the Terps. The Spartans had no answers for Eric Ayala, who scored 22 points. They also allowed the Terps to shoot 50 percent from three-point range and 23-24 on free throws. Coach Tom Izzo will need to make defensive adjustments to prevent a second straight loss to the Terps.