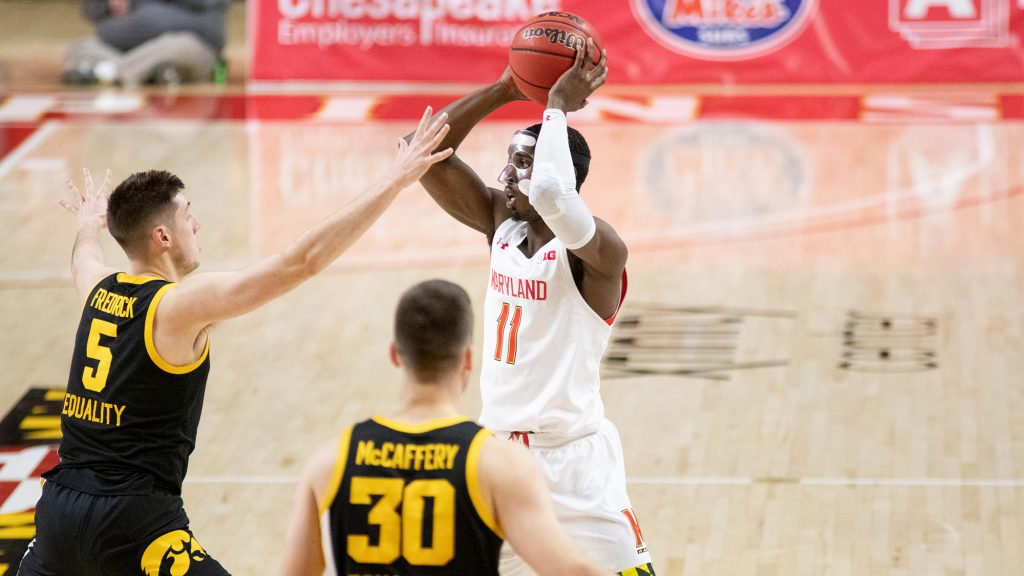 What to watch for Maryland: Three-point defense

The one constant in Maryland’s five Big Ten wins has been its defense. Maryland has held its opponents to an average of 59 points in Big Ten games it has won, and four of the five to sub 35 percent from the three-point line. On the season, Nebraska is only shooting 31.4 percent from beyond the arc, which should bode well for the Terps. However, in its last two games, an overtime loss to Illinois and a win against Penn State, the Huskers have shot above 35 percent in both games.

What to watch for Nebraska: The supporting cast

Nebraska has had a rough season to this point, but one player has been consistent, Teddy Allen. Allen is averaging just under 17 points per game on good shooting splits. For Nebraska to upset Maryland, the supporting cast will have to step up around Allen and lift the Husker offense. Guards Trey McGowen and Dalano Banton are the two other Nebraska players averaging double-digit points per game but have been very inconsistent in conference play. If one of Banton or McGowens, or other role players such as Lat Mayen or Kobe Webster step up, Nebraska will find itself in a good spot.