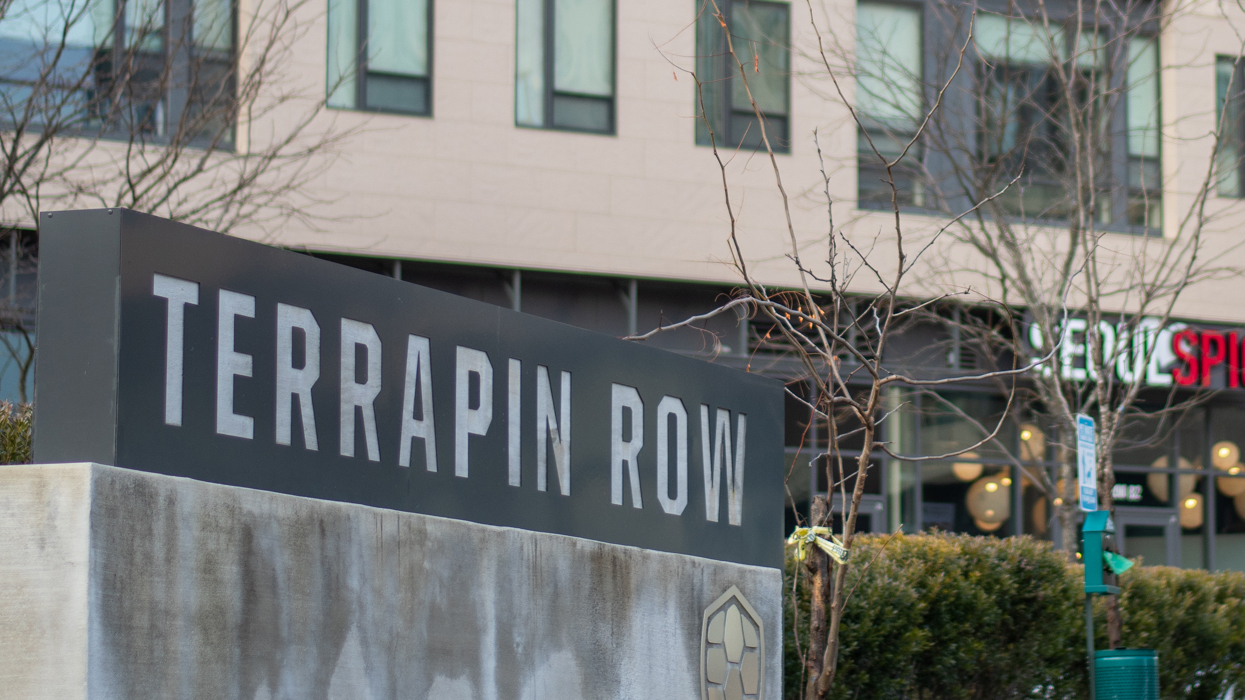 Four members of the University of Maryland’s SGA are taking steps to dive into the issue of affordable housing in College Park — starting with a student survey.

For years, community members have spoken out about the price of student housing in College Park. Demand for this housing is increasing — and the city is developing several new apartment complexes — but prices aren’t likely to decrease anytime soon, experts told The Diamondback in 2019.

There’s a range of prices for student housing in College Park. A four-bedroom unit can cost $1,300 a month at Terrapin Row or Landmark — or under $900 a month at Mazza Grandmarc or College Park Towers. Students are aware of these differences, but there’s no real comprehensive record of the rates for student housing in the city, these students say. Now, they want to change that.

Freshmen Hayden Renaghan and Karthik Nambiar are creating the anonymous survey, and Dan Alpert, Student Government Association president, is overseeing the project. Adam Rosenbaum, the student liaison to the College Park City Council, will work to communicate the results of the survey to the council once the results are available.

“We really want to put numbers on what everyone has been talking about for years,” Alpert said.

The survey, which the group said is likely to come out next week, includes questions about students’ rent and the quality of their living situation. Questions will vary depending on where the student lives.

The survey is part one of the group’s three-step plan to gather and analyze data from students, Alpert said. In the second step, the group will present their findings to the city and county councils and start a social media campaign to share the data publicly. In step three, the group plans to act on its findings — actions that will depend on how the communication with local officials goes.

Because Renaghan and Nambiar are freshmen, they don’t have a lot of prior knowledge about housing in College Park, they said. But that’s part of the reason Alpert wanted them on board, Renaghan said.

“We can carry this through our four years,” said Renaghan, an information science and philosophy, politics and economics major.

Meanwhile, Nambiar’s brother graduated from this university last year, so he knows more about the challenges of student housing. He also knows people who live at home because they can’t afford housing in College Park, he said.

“That was the big drive on it: to figure this out and maybe do something that can help a lot of people,” the information systems and finance major said.

District 4 Council member Denise Mitchell said the data would be useful as the council analyzes the state of housing in the area. Mitchell did not explain specifically how the data could influence council decisions.

“How can we work to provide reasonable accommodation so students are able to thrive and not have to be stressing out and working four or five job to make it?” Mitchell said.

Mayor Patrick Wojahn has also been looking at the city of Hyattsville’s affordable housing plan, to see if College Park can adopt something similar, Mitchell said.

Rosenbaum said he thinks the council “doesn’t want to touch this problem” and would rather focus on other issues. But the group of students is determined to present the data to the city, and he hopes the findings will help the council make future decisions.

“It’s sort of like ammunition,” Rosenbaum said. “This is what housing is like in College Park, it’s time to do something about it.”

This story is part of an ongoing series The Diamondback will be covering this semester on housing costs in the College Park area.