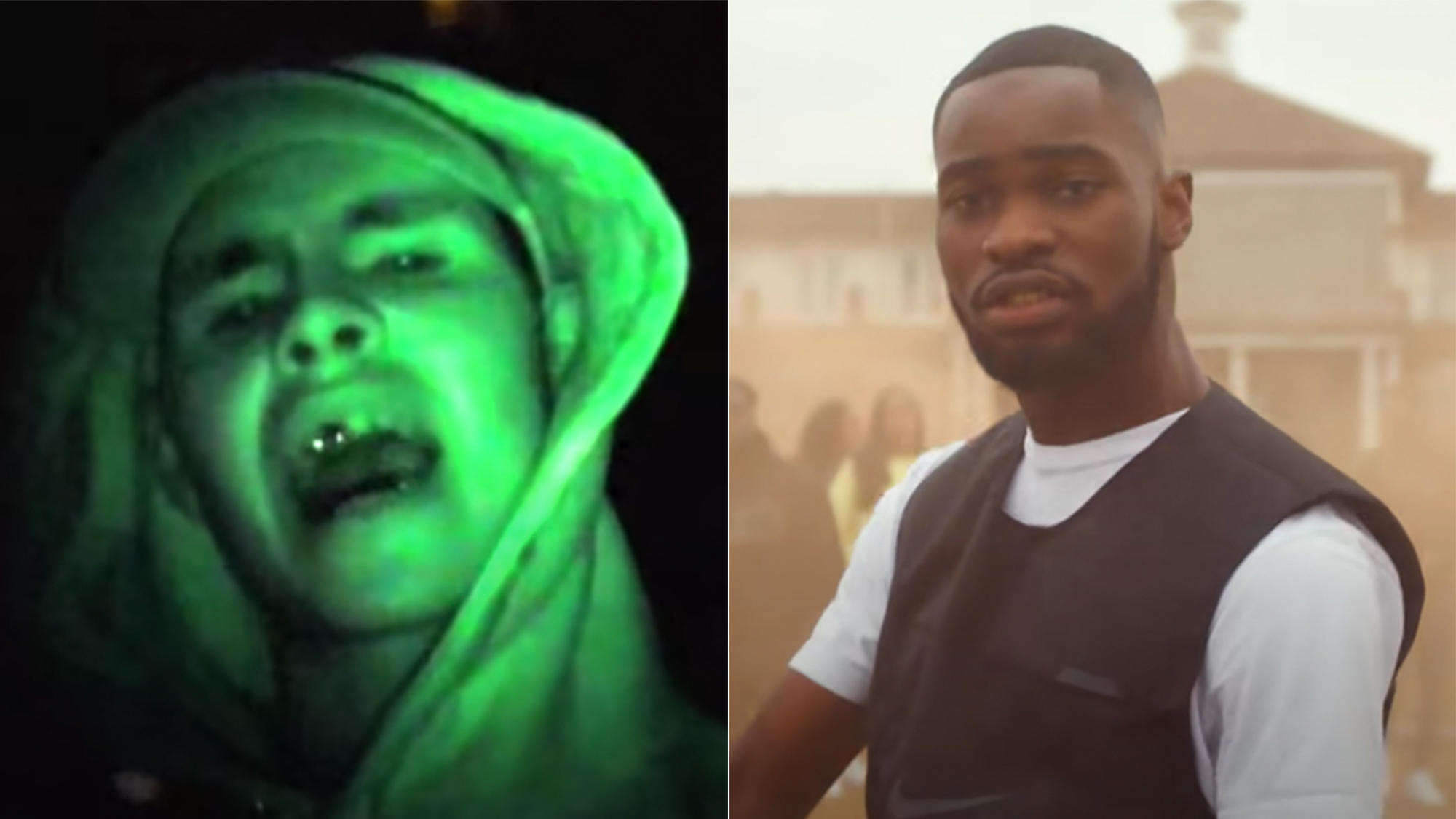 The meteoric rise of late drill rapper Pop Smoke brought along a fresh wave of grime and drill hip-hop in the U.S. But overseas, more specifically in the U.K., these dynamic rap genres have been mainstays for years. Recently, there’s been a rise in the diffusion of U.S. and U.K. rap scenes, from Drake’s War — a true U.K. drill track — to Skepta’s appearance on Pop Smoke and Kid Cudi tracks. Although artists such as Skepta have reached worldwide acclaim, there are plenty of other U.K. artists who also deserve recognition. Here are 5 U.K. rappers to look out for this year.

At just 22, Dave has made a considerable name for himself in the scene, flexing his repertoire of both braggadocious trap tunes and sensitive lyrical ballads. His last project Psychodrama was a window into his roots, weaving topics such as race, family and gang violence together with clever wordplay and powerful messaging. Dave has a lot under his belt, including a Drake feature and a TV role on the latest season of Netflix series Top Boy. Dave’s youth and prominence have fans eager to see what he does next.

If you’ve never listened to Slowthai before, the best way to describe his vibe would be psychotic rap. His music videos can be vulgar and crude, as the British rapper runs around in his boxers with a wild look on his face, but beneath the surface there’s a surprisingly conscious core. His debut album Nothing Great About Britain brought some hard-hitting bangers but also delivered messages about poverty and social crises in the U.K. His delivery is energetic and his lyrics range from comical to blunt, but along with it all is a refreshing sweetness. He’s even recently made ways into the U.S. scene on tracks with Denzel Curry, A$AP Rocky and Aminé. His second album, Tyron, drops on Feb. 12.

With a wide range of danceable festival tunes and hard-hitting raps, AJ Tracey is the epitome of the nuance within U.K. hip-hop. His songs are impossibly catchy and have made their mark as some of the most iconic sounds of the current U.K. scene. Tracey’s flow is buttery smooth over both drill and dance-pop beats, and his clever and catchy lyrics are hallmarks of the U.K. swagger and style. With one album behind him, 2019’s AJ Tracey, there’s a whole lot more in store for Tracey in 2021.

No one has a clue who M Huncho is. That’s because the U.K. trap artist has never revealed his face to the public and wears a mask during performances — which doesn’t seem to stop him from effortlessly flowing over smooth trap beats. His vocals are a mix of singing and rapping with a hint of autotune, and the result are songs that sit right in the chill melodic trap genre. Huncho has released two full-length albums since 2019, and he will undoubtedly set his sights higher for this year.

Check out: “Tranquility,” “Bando Ballads,” “5AM,” with Nafe Smallz

The newest artist on this list is ENNY, whose first song on Spotify came out in 2020, with only four songs on the streaming service. But after just one listen of ENNY’s hit “Peng Black Girls Remix,” it’s clear she’s destined for something great. With rapid-fire bar delivery, she’s adept at injecting liquid confidence into anyone who listens. Her lyrics are proud and personal, and they beautifully embrace her origins and who she is. Although her debut track is a catchy bop, her older tracks are more lyrically dense with wordplay painting a clear picture for the listener. With so few tracks out right now, there’s no doubt we’ll hear some more instant classics from ENNY in 2021.