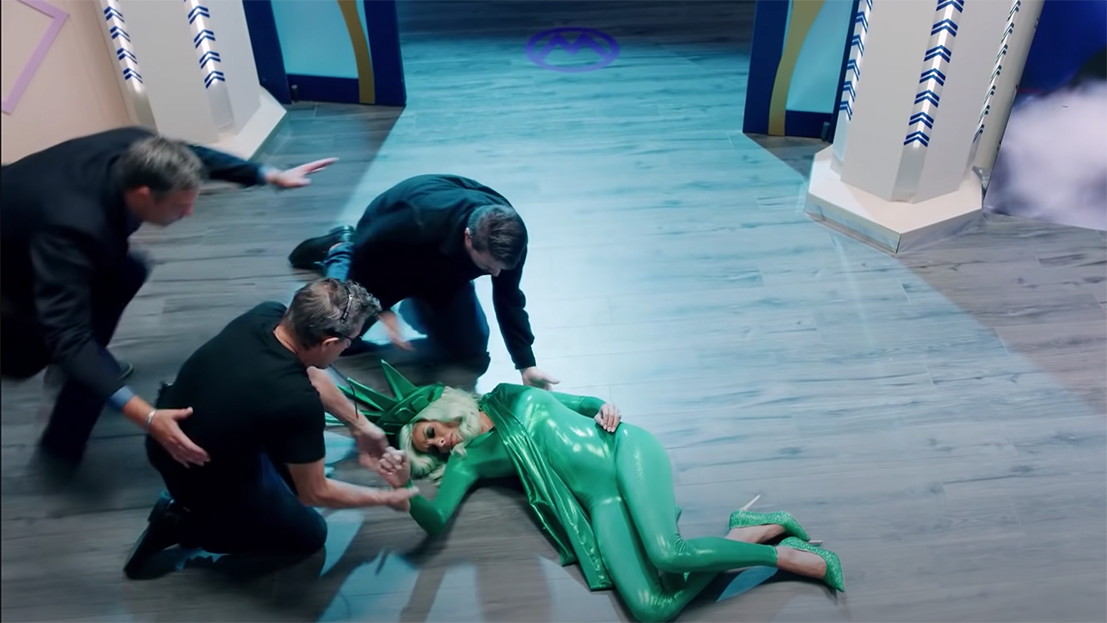 When I found out Lifetime was making a film about the life of Wendy Williams, I was so excited I could barely contain myself. But despite approaching the film with reasonably low expectations, I can’t even say those were met. While they were a solidly entertaining two hours, they were also two hours of my life I’ll never get back.

Playing a larger-than-life character like Wendy Williams is daunting. So many of her viewers love her because of her quirks, catchphrases and never-ending, sometimes unhinged energy. Naturally, you would need an actor capable of portraying this media icon’s distinct personality; unfortunately, Ciera Payton fell more than flat in the role.

[Transgender representation on TV is evolving for the better]

The first jarring error in her performance is the complete lack of the “Wendy-isms” we have come to know and love: her New-Jersey-pretending-to-be-New-York accent, her unusual inflection that includes random pauses and weird emphasis on words that don’t make sense, even her rigid posture that somehow gives off a nonchalant vibe. These traits all contribute to Williams’ charm, the very moxie that allows her to get away with being so blunt most of the time. And none of that was there.

To put it simply, Payton struggled, falling in and out of character at times. It didn’t help that Payton barely looked like the titular character. The biopic could have been salvageable if the look had been spot on, at least to distract from the flawed performance. Tragically, Payton was unable to deliver on the physical and emotional aspects of playing Williams.

Performance aside, we also barely learn anything about Williams’ life. The only taste we get of her childhood is when she attends a birthday party and is laughed at for being Black and overweight. She then goes to a corner store and stares at the tabloids, where we learn through a voiceover that she wants to work in the industry of gossip and celebrity news.

Suddenly, the audience is shown an adult Williams working in Washington, D.C., at a radio station. This scattered storytelling leaves out large chunks of important details, which only compounds as the film goes on.

A bulk of the screen time elaborates on difficulties within her second marriage rather than her career and work as a broadcaster. I wanted to know more about Wendy as a host, celebrity interviewer and notorious gossip. What kind of relationships did she have with her guests? What crazy things had she learned? Instead of exploring Williams’ strengths, we are forced to witness bickering within a relationship that ultimately ends in divorce.

The film’s structure was also overly dependent on voiceovers by Payton. Compared with other biopics, such as Rocketman or Bohemian Rhapsody, there was no real narrative or story. What we were presented felt more like a lecture on the life of Williams, with few visual aids to explain or elaborate.

The end result is something that you may get a kick out of if you are already a fan of Williams and have some time to kill. However, if you are interested in the career origins and life of an ultimately inspiring woman, I suggest looking elsewhere.