Maryland men’s basketball vs. La Salle: How to watch and what to watch for 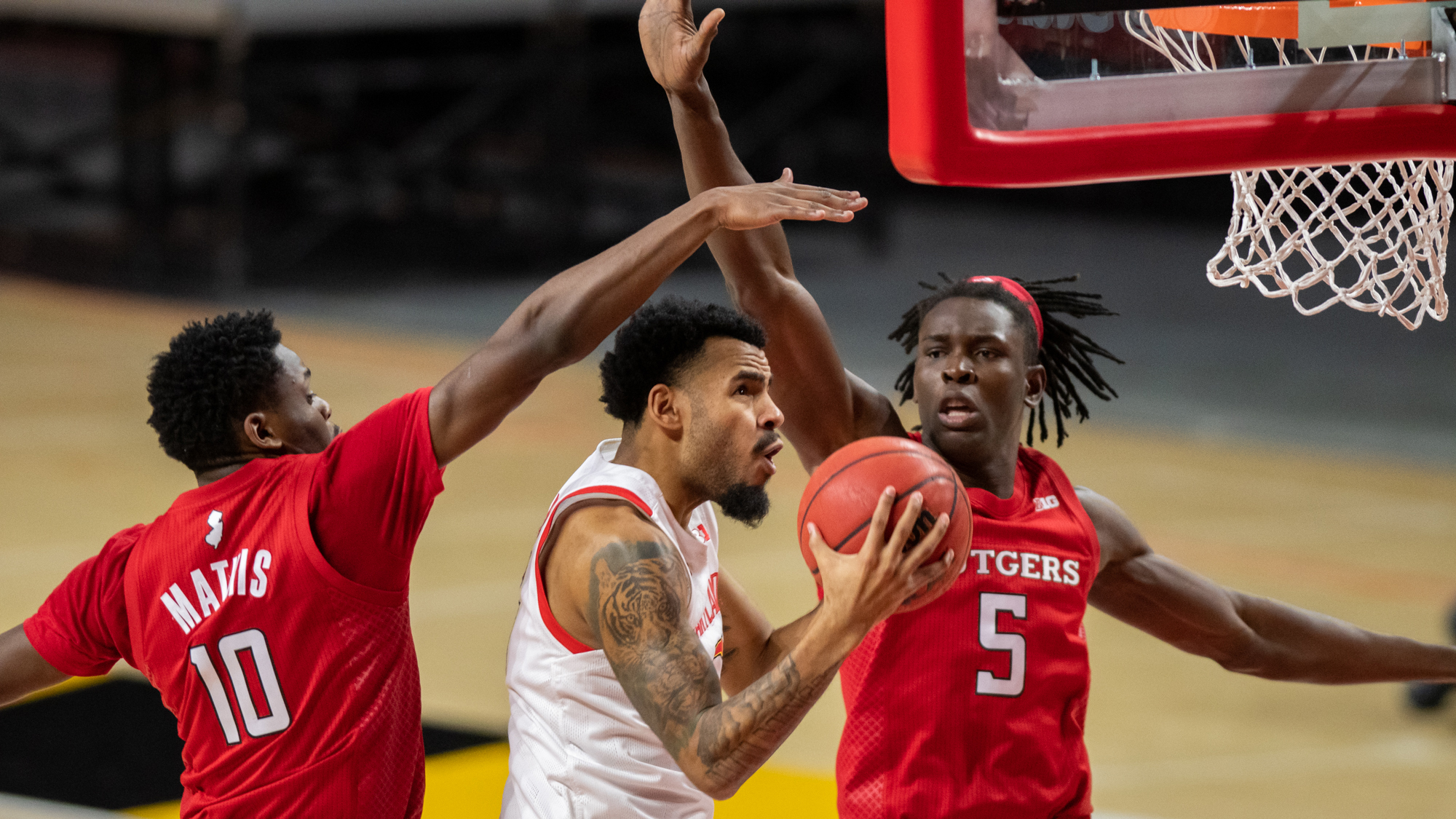 What to watch for Maryland: Slow Starts and Potential Trap Game

The Terps have fallen behind early in the first half in each of their past two games, which were losses to Clemson and Rutgers. If the Terps get off to a slow start again against La Salle, an opponent who is clearly a tier below the Tigers and Scarlet Knights, Terps fans should still be concerned. It’s definitely a possibility after the team had a full week off for final exams. The Terps also need to be careful not to overlook the Explorers on Tuesday as this is a must-win game for Maryland before their schedule gets increasingly difficult in a loaded Big Ten.

What to watch for La Salle: Depth and Guard Play

La Salle doesn’t have a star or a dominant scorer on their roster. However, they do have a whopping eight different players who average at least 6.2 PPG. Interestingly enough, the team’s top seven scorers are all listed as guards, which means the Terps should be prepared to give extended minutes to reserve guards such as Aquan Smart, Marcus Dockery and Reese Mona.