Maryland men’s basketball vs. Clemson: How to watch and what to watch for 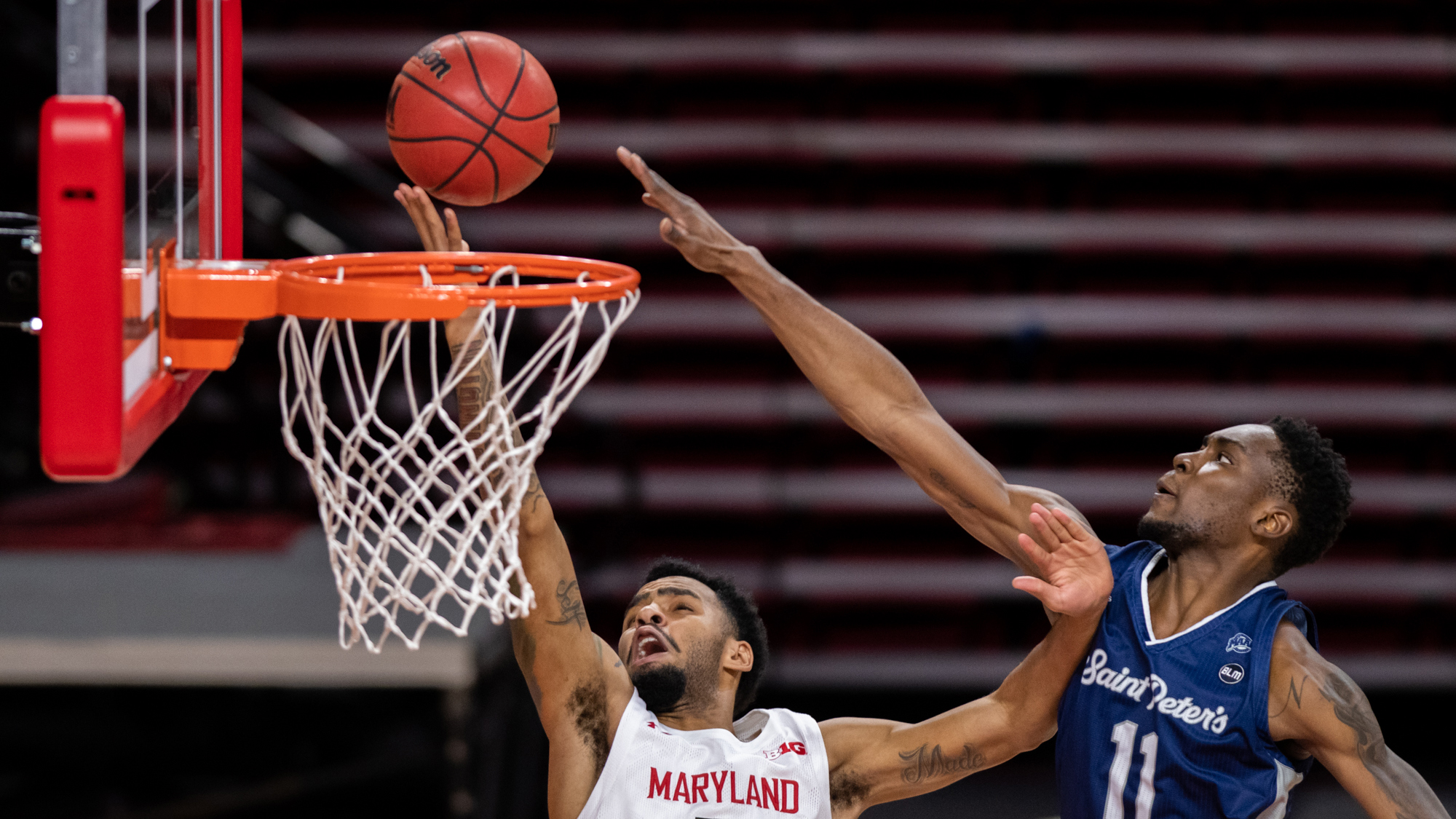 Guard Eric Ayala goes up for a contested layup during Maryland's 90-57 win over Saint Peter's at Xfinity Center on Dec. 4, 2020. (Joe Ryan/The Diamondback)

What to watch for Maryland: Hakim Hart

Maryland will face its biggest challenge to date against the Clemson Tigers, and Hakim Hart will likely attract the spotlight heading into the game after pouring in a career-high 32 points in Maryland’s last game versus Saint Peter’s. Hart spent 28 minutes on the court in that game — by far the most in his career — and he’ll likely be given the same opportunity against Clemson after that gem of a performance. The sophomore was labeled as Maryland’s “preseason surprise,” per Jon Rothstein, and he’ll get his first chance to shine on national TV against Clemson.

What to watch for Clemson: Lockdown defense

Clemson has been nothing short of an elite defensive squad through its first three games, limiting opponents to a 50-point average. According to KenPom’s defensive efficiency rankings, the Tigers have the No. 10 defense in the nation. They haven’t necessarily been overwhelming on the boards, but they have proven to guard the perimeter very efficiently, as opponents have combined to shoot 29.2% from beyond the arc. Against the 15th-ranked offense in Maryland — according to KenPom — Clemson’s defense will have to keep up its efficiency in order to pick up the win.