Maryland men’s basketball vs. Mount St. Mary’s: How to watch and what to watch for 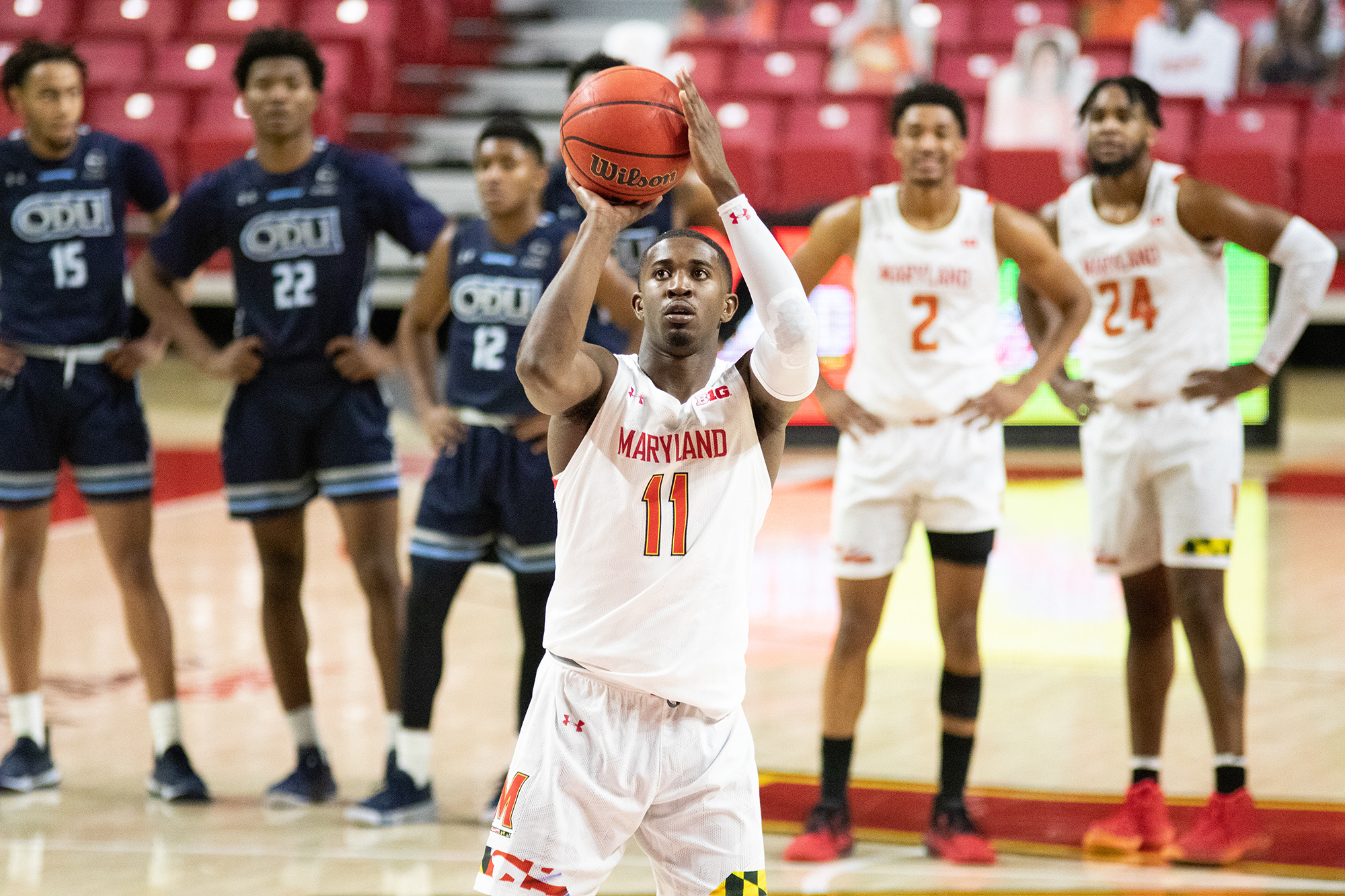 Turnovers have been a long plaguing issue for Maryland’s offense, and this season has been no exception so far. In their two games, the Terps have turned the ball over 24 total times, leading to Maryland having fewer field goal attempts in both games. While Maryland’s shooting has been red-hot to start the season, if that dies out the turnovers could easily come back to haunt the Terps.

What to watch for Mount St. Mary’s: Also turnovers