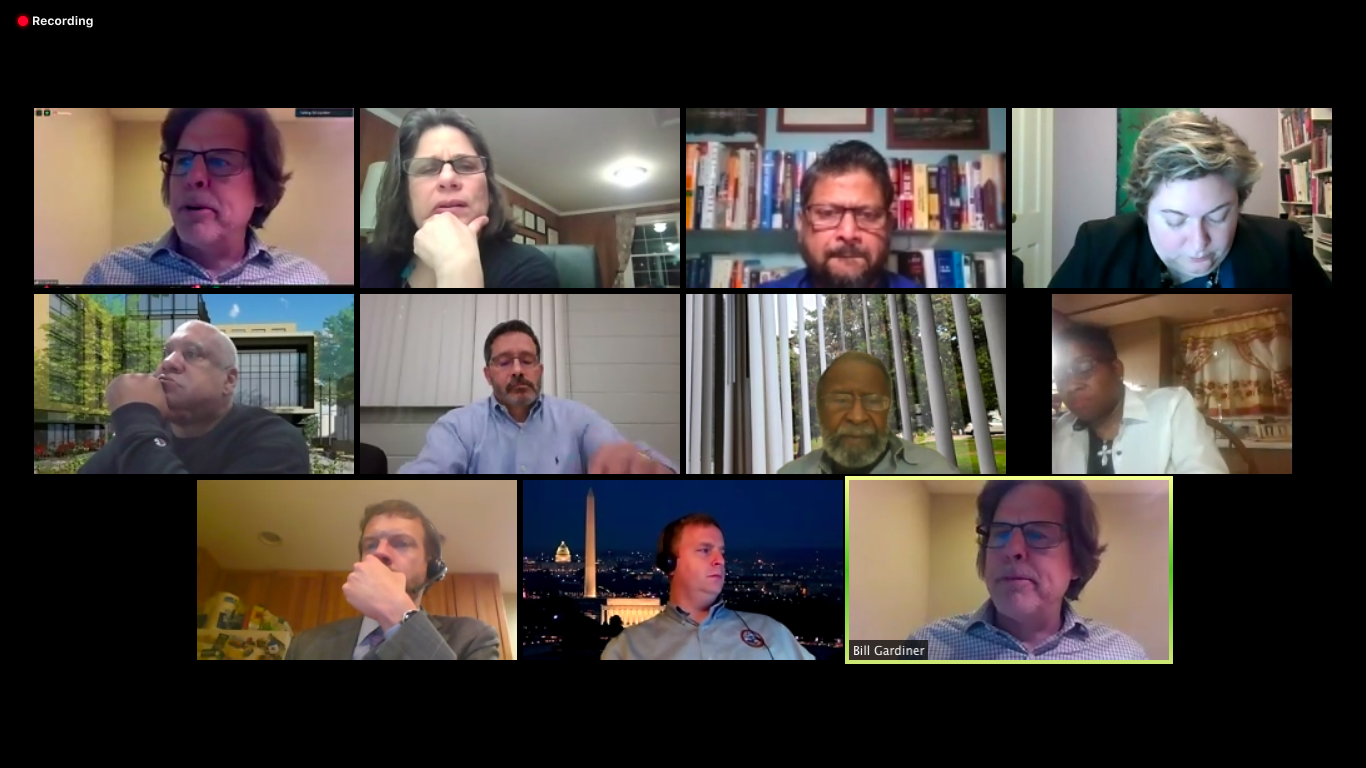 After nearly two hours of deliberation on Tuesday, the College Park City Council amended and approved the city’s objectives for the next five years.

Since the beginning of the year, officials have been working toward the development of the city’s new five-year plan, which aims to lay out the city’s priorities and long-term direction.

The plan consists of 10 objectives, which include planning economic development, improving education quality and preserving the environment. The council approved most of the objectives without amendments. But Objective 9, which focuses on education in the city, took up most of the night’s discussion.

Scott Somers, city manager, said it’s no secret that education is an issue in the city and county. In 2019, Prince George’s County had a graduation rate of 78.6 percent — the second-lowest rate in the state.

“It is an Achilles’ heel for our county and for our city,” said Somers, who announced last week he will be resigning in December for a new job.

Much of the debate revolved around what the council can actually do to improve education. Since Prince George’s County officials have control over education policies, the city’s role should be geared toward advocacy, resident Mary King said.

“Education isn’t what city government is all about,” King said.

Within Objective 9, the council flagged six out of 10 goals, as members discussed their feasibility. The flagged goals ranged from school ratings and ranking to raising awareness of learning opportunities.

Mayor Patrick Wojahn wondered if the goal of increasing ratings and rankings of College Park schools was feasible. District 3 Councilman Robert Day agreed, saying there’s an information gap between the city and county in terms of rankings and ratings, one that needs to be bridged before moving forward. Like others, he questioned whether the city could actually effect change in concrete ways.

District 3 Councilman John Rigg felt that whether or not the council decided to keep the flagged items, its influence was limited.

“But if we focus on one particular thing, then maybe our advocacy has a chance of making a difference,” Rigg said.

Ultimately, the council agreed to shift its efforts to advocate for improved education. The council eliminated three of the proposed goals to achieve better education.

The first eliminated goal was to have zero statistically significant differences in the ratio of incoming and outgoing College Park high school students based on race and ethnicity. The second was to have 70 percent of parents say their child was well-equipped for life after high school. The final eliminated goal was to have each school with College Park residents increase by one ranking; this was eliminated because council members were unsure what exactly that would entail.

The council eliminated more goals within other objectives. In Objective 5, which dealt with economic growth and development, it removed an increase of the positive rating of economic developments after members said it was too similar to other key goals.

The council also removed two goals from Objective 8, which encompassed affordable and stable living in College Park. The goals called upon the city to figure out the percentage of University of Maryland alumni living in the city and for a nine percent increase in positive rating for the cost of living in the city.

Council members cheered and clapped when they finally approved the objectives.

“These [objectives] … have been subject to a lot of blood, sweat and tears on behalf of your city council members and our staff,” Rigg said.