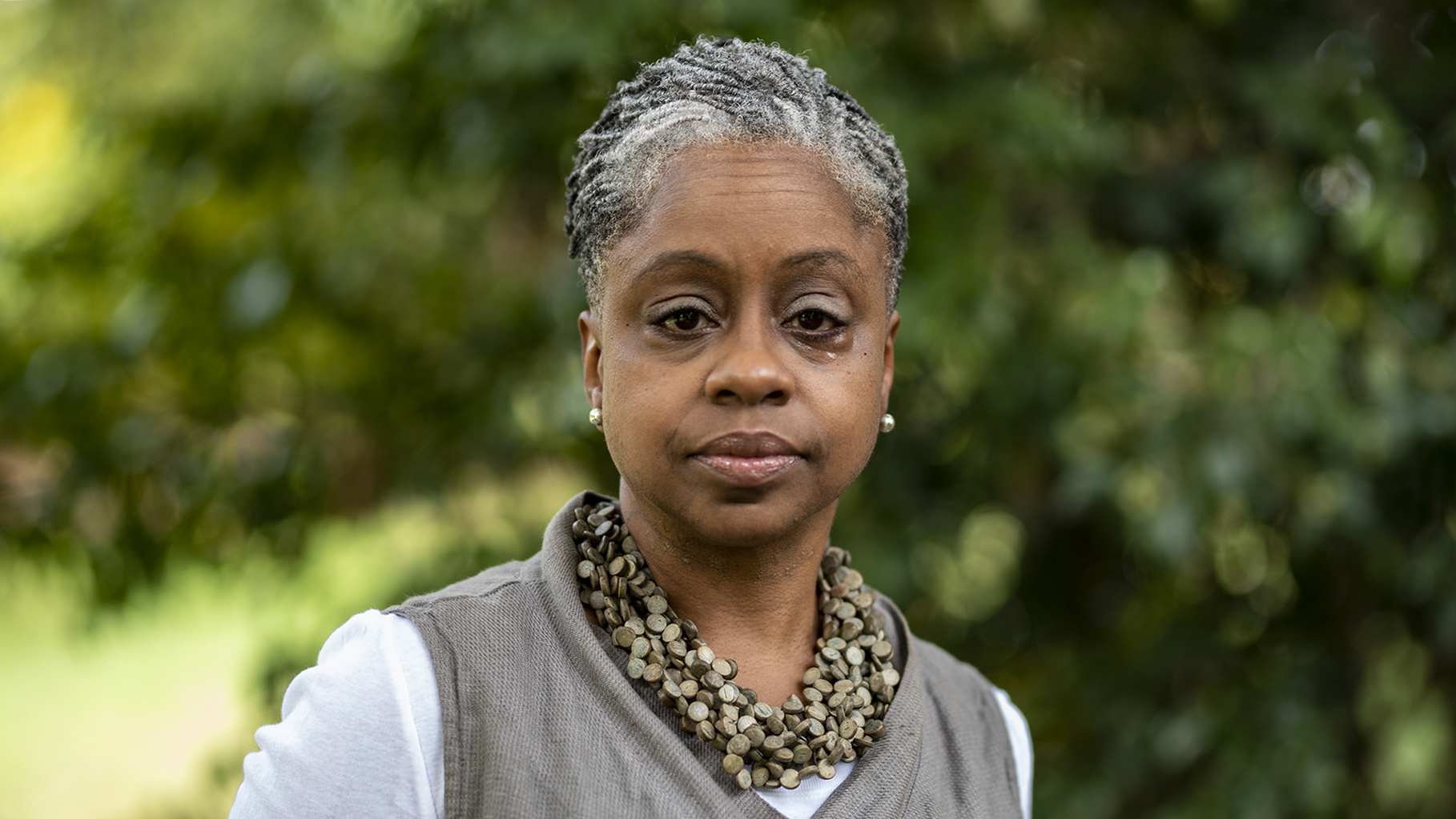 Llatetra Brown Esters was announced the winner of the College Park City Council District 2 special election after the final canvassing of ballots at Davis Hall on Friday afternoon.

“The work truly begins now,” she said. “I’m looking forward to representing the residents of District 2.”

With 173 votes, Esters received 61 percent of the vote, including both in-person and mail-in ballots, defeating candidates Ron Cameau and Lindsay Dively. Cameau finished with 84 votes and Dively received 25.

Esters said it could have been any one of them standing as the winner. She looks forward to working with Cameau and Dively on future issues in District 2.

Esters has been a resident of College Park for over 20 years and has represented District 2 on the College Park Advisory Planning Commission for two years. She has also been a university administrator on various campuses for over 27 years. But she still has much to learn with regard to city council.

“As much as I may have attended council meetings, I still have to learn the inner workings just to be on par, to be able to give voice to some of the things that may come before the council,” said Esters.

After learning the ins and outs of the council, Esters said she’s excited to speak with residents about the issues presented to the council.

Former city council member Bob Catlin voted in person for Esters on Election Day. His vote represents one of 131 ballots that were cast on Election Day — the remaining 152 votes were mailed in or cast at the drop-off box at Davis Hall.

Catlin thinks Esters’ background as an university administrator could be helpful on the council. He also liked the fact that she was a long-term resident of College Park.

“I just found that in general, people who lived in the city longer and were more active in things were better council people,” Catlin said.

Berwyn resident Mary Katherine Theis also voted for Esters at the city’s community center on Election Day —  she is part of the approximately 8 percent of registered voters in the district who participated in this election.

Esters reached out to Theis and her husband to talk about policies she had and ideas for District 2.

“She had good ideas, a lot of experience with issues and just seemed to have a good vibe about what she wants to do for the area,” Theis said.

Another Berwyn resident, Susan Whitney, voted for Esters with a mail-in ballot. Whitney liked the fact that Esters has lived in more than one College Park neighborhood and that she already had a grasp on some District 2 issues from her time at the advisory planning commission. After long conversations over the phone, Whitney volunteered to be Esters’ treasurer.

“I felt like she had really good judgment and could be trusted,” Whitney said.

For Esters, the victory is still settling in.

“I am still sort of on cloud nine,” Esters said.