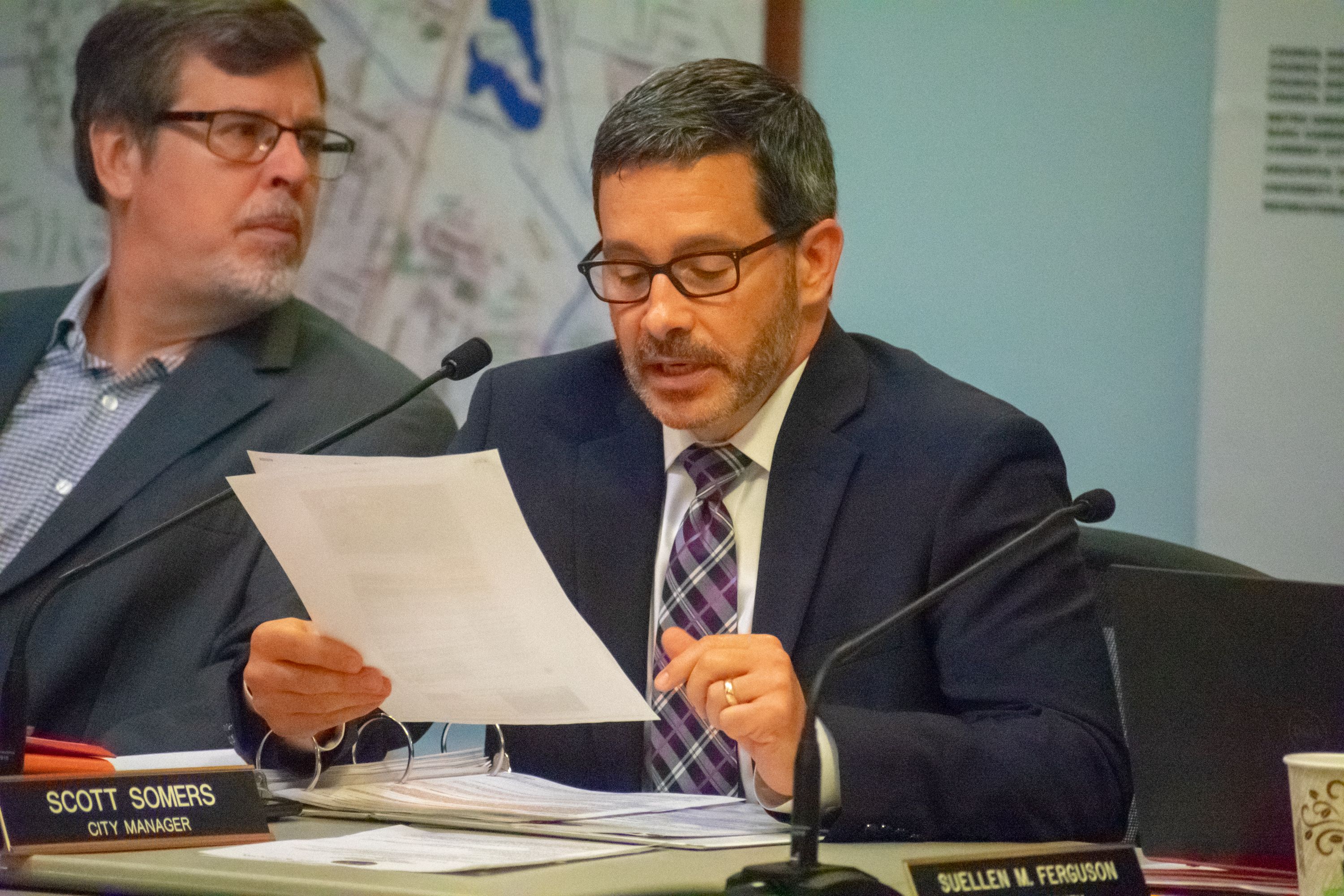 After five years, Scott Somers announced his resignation as College Park’s city manager on Friday. His resignation will be effective Dec. 23, according to a city press release.

“This was a very difficult decision; the past five years that I have worked for the City have been the most challenging and rewarding period of my career,” Somers said in the release.

Somers accepted a position as the CEO for Green Valley Recreation, Inc., a southern Arizona not-for-profit organization that supplies recreation, leisure and social services for its members.

During his time in College Park, Somers helped with a variety of city projects and initiatives, including the city hall project, the Calvert Road Elementary School project, the College Park Woods Pool property, the dog park, the finalized Trolley Trail and Hollywood Gateway Park.

“Scott’s leadership enabled us to bring many key projects to fruition, including the new City Hall, and brought an increasing level of professionalization and diversity to our staff,” Mayor Patrick Wojahn said in the press release.

Prior to his position as city manager in College Park, Somers served as the county manager of Clatsop County in Oregon and the city manager for Reedsport, Oregon.

College Park will begin looking for a new city manager at the end of the year in hopes of finding someone by spring 2021. A request for proposal will soon be issued for a firm to begin a nationwide search for Somers’ replacement. Assistant city manager Bill Gardiner will serve as acting city manager until the spot is filled.

“Although Scott will be leaving us, his strong legacy as City Manager in College Park will endure well after he is gone,” Wojahn said in the press release. “The residents of College Park owe him a debt of gratitude, and we wish him well as he embarks on this new chapter.”