Maryland football vs. Penn State: How to watch and what to watch for 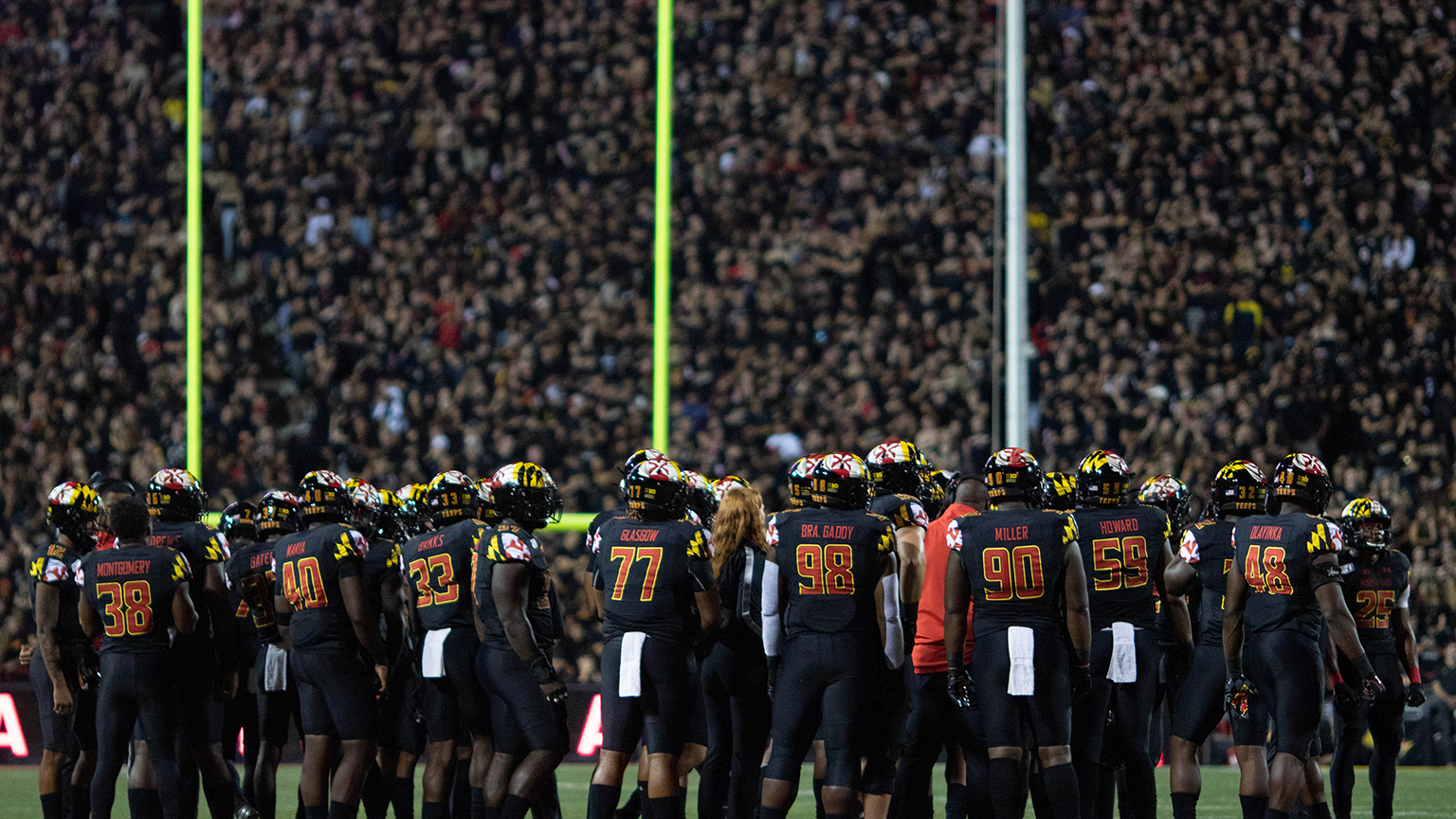 Which offense shows up?
Maryland has had a tale of two games on offense, with the Terps scoring a paltry three points and racking up 207 yards in a loss to Northwestern, but scored 45 and had 675 yards in a win against Minnesota. In the season-opening loss the Terps turned the ball over four times and only had 4.14 yards per play, compared to a two turnover and 10.2 yard per play performance against the Gophers. For Maryland to pull off the upset its offense will have to perform similarly to the Minnesota win.

Will Maryland score a touchdown?
It has been nearly 1,500 days since Maryland last scored a touchdown against Penn State, losing 38-14 on October 8, 2016. Since then Maryland has lost 66-3, 38-6 and 59-0 against the Nittany Lions. Maryland is certainly looking to end a brutal run of games against Penn State.

Will the running game get going?
After a medical condition left the status of running back Journey Brown in question for the season, Penn State’s rush attack has faltered. The leading rusher on the year for Penn State is quarterback Sean Clifford, with just 124 yards. As a team, Penn State has run for 294 yards on just 3.7 yards per carry this year.

Jahan Dotson
One area where Penn State’s offense has excelled is wide receiver Jahan Dotson. Dotson is stepping up to fill the shoes of KJ Hamler, who declared for the NFL Draft last year, and is exceeding expectations so far. In two games, Dotson has 12 catches for 238 yards and four touchdowns, making him the primary focus of the offense thus far.

Defensive replacements
Due to players graduating, going pro and opting out of the season, Penn State has had to replace many starters on the defensive side of the ball. Using Penn State’s depth chart for the last game of its 2019 season, only two starters returned for the 2020 season- defensive backs Tariq Castro-Fields and Lamont Wade. The Nittany Lions will need players to step up and fill the holes left by departing players on defense.