We probably won’t have the presidential election results on Nov. 3. Here’s why. 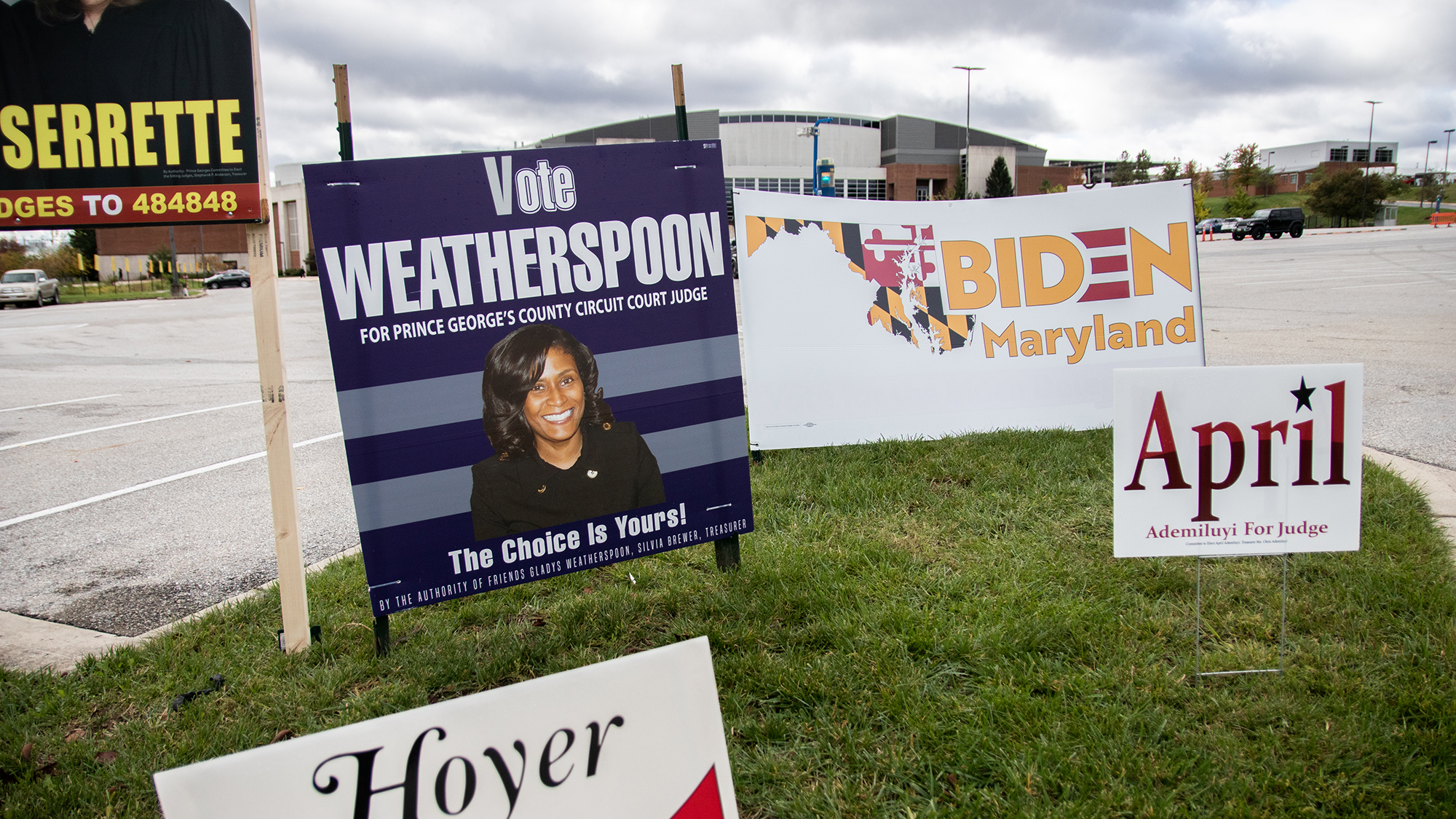 There is a strong possibility that we will not have a president-elect on Nov. 3.

Or the day after.

Or the week after.

It is not outside the realm of possibility that we won’t have one until December.

Record participation in early and mail-in voting is overwhelming election officials across the country, according to The Wall Street Journal. How quickly a state can determine its winner largely depends on when officials can verify signatures and otherwise prepare mail-in ballots to be counted — tasks also known as processing. States that process ballots before Election Day will have results sooner than those that don’t.

According to The New York Times, solidly blue Maryland began tabulating votes Oct. 1 — meaning the state will have substantial results on Election Night, even though mail-in ballots will be accepted until Nov. 13.

Florida, a swing state that could determine the next president, began processing ballots Sept. 24, meaning the state may have significant results on Election Night as well.

Among the other battleground states, only Arizona, Nevada and Iowa allow officials to count votes early, easing the burden these states will face on Nov. 3. Arizona and Nevada began counting in mid-October.

Twenty-two states and Washington, D.C., count ballots that arrive — in some cases, up to 10 days — after Election Day, as long as they’re postmarked by Nov. 3. These states, which include key battlegrounds, may not declare a winner until days after election night.

States technically have until Dec. 8 to tally their votes and designate electors to support the state’s popular vote winner. On Dec. 14, electors will meet in their respective states to vote.

Much may need to be settled before Dec. 8. Both campaigns have prepared extensive legal teams to fight disputes in battleground states, a déjà vu scenario for those who voted in the 2000 election, according to reporting in The New York Times’ podcast, The Daily.

President Trump’s and Joe Biden’s campaigns, political parties, activists and individual voters have collectively filed more than 400 suits — more than double the number from the widely contested 2000 election. The bulk of these cases — about one-third of which remain unsolved — involve voter’s rights to correct mistakes they, or election officials, made, according to PBS. At his campaign rallies and White House briefings, the president has previewed the arguments that his campaign and army of lawyers will make. He has repeatedly alleged, without evidence, that mail-in voting results in widespread fraud and that ballots received after Nov. 3 should not be counted.

Biden’s campaign has compiled a legal team comprised of two former solicitors general and hundreds of lawyers to combat Trump’s, according to The New York Times.

Beyond these logistics, a presidential election conventionally ends when one candidate accepts defeat. Al Gore did this in 2000, after the Supreme Court ruled against a recount in Florida. Trump has repeatedly refused to commit to accepting the results of an election he loses, and experts fear this may throw the election into chaos, according to The Atlantic’s Barton Gellman.

Only time will tell.