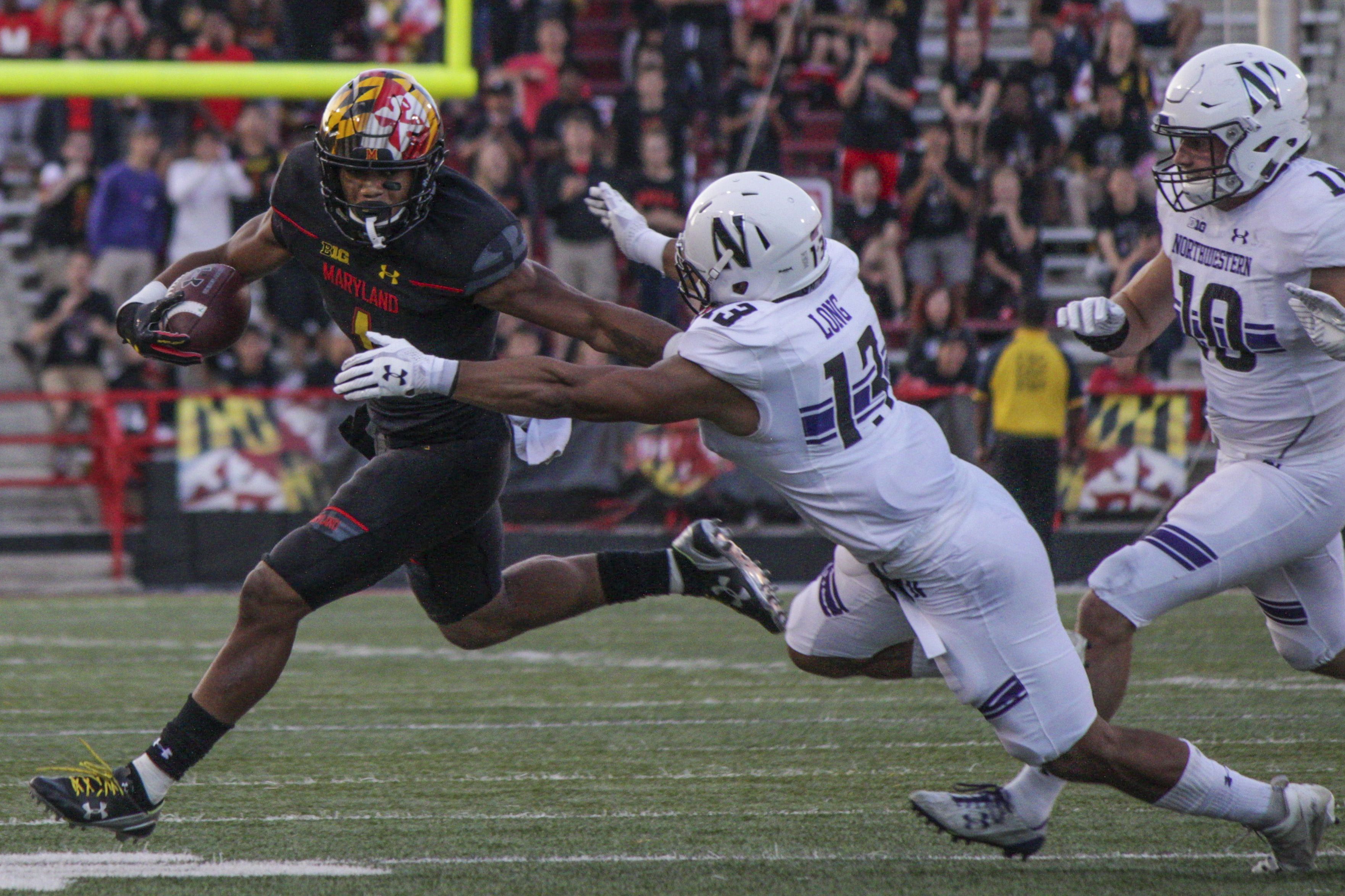 Last Maryland Win: Maryland lost its only matchup with Northwestern.

Best Maryland Moment: October 14, 2017- Considering the fact that these teams have only played one game and it was a Maryland loss, the only real memorable moment from this matchup for Maryland was the fact that their fans successfully tossed a football, which originally cleared the net on an extra point, around the lower bowl of bleachers and all the way into the upper deck. D.J. Moore did have the best game of his Maryland career during the October 2017 matchup as he had 12 receptions for 210 yards and two touchdowns.

It's still on the loose pic.twitter.com/g4H4cqP4I4

Best Northwestern Moment: October 14, 2017- During the first half of this game, Justin Jackson (4,639 yards at the completion of this game) became the all-time leading rusher in Northwestern history as he passed Damien Anderson (4,485 yards).