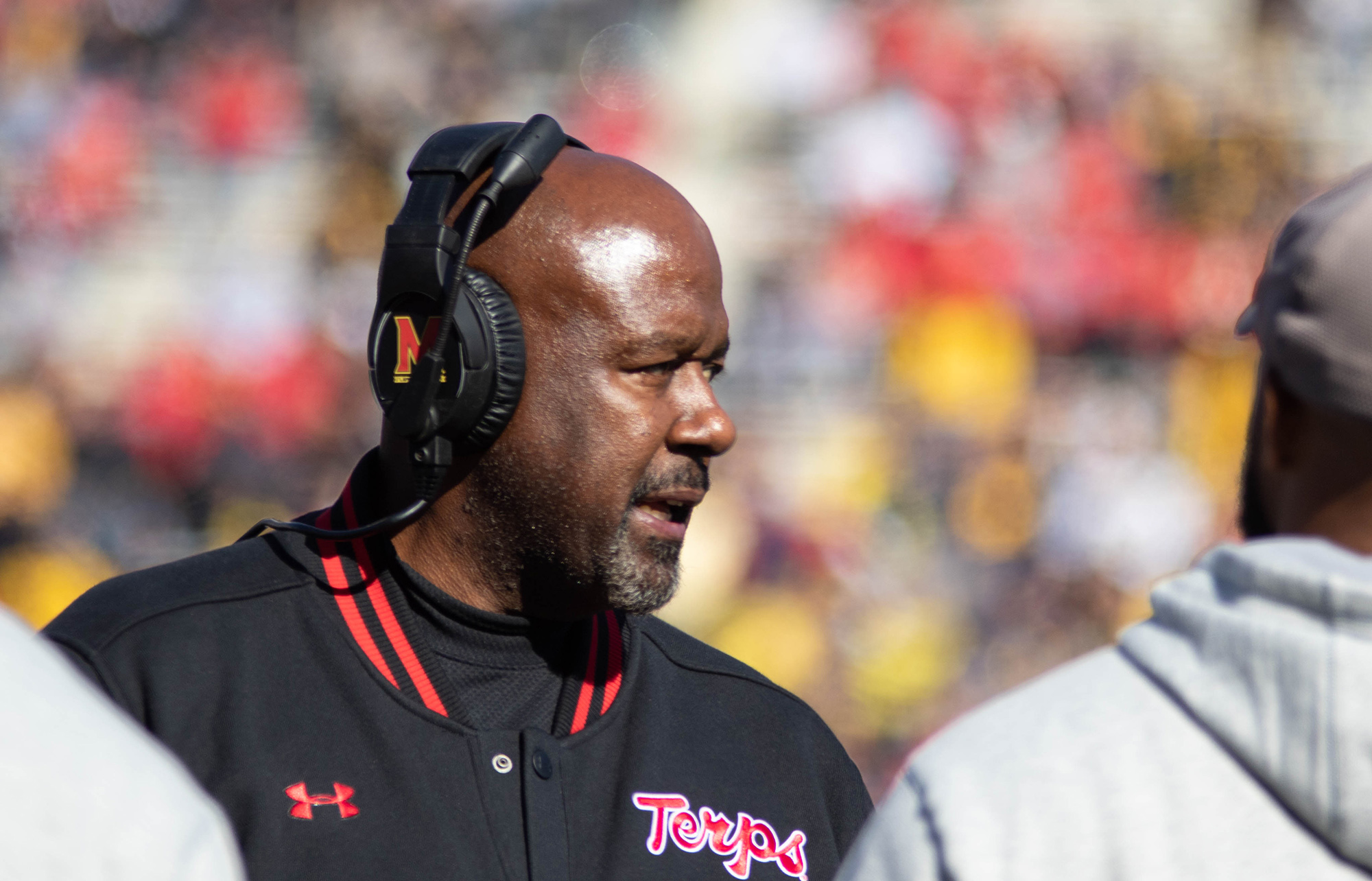 As the 2020 football season approaches, there remains a marked disparity between the number of non-white coaches in both college and the NFL. Maryland coach Mike Locksley wants to bridge that gap.

On Thursday, he announced the formation of the National Coalition of Minority Football Coaches, which seeks to identify, prepare and promote minority coaching candidates in college and professional football while removing the roadblocks to advancement they face. The second-year head coach will serve as the organization’s president.

“This is a systemic issue of minority coaches being given [few] opportunities, and it hasn’t changed a lot over the years that I’ve been a coach,” Locksley said Friday. “I wanted to use some of the experiences I’ve gone through and some of the people that have helped me get through them to create this organization that provides basically an easier pathway for the next wave of coaches.”

Only four of the NFL’s 32 head coaches are non-white. The disparity is worse in Division I FBS football, where an even lower proportion — 10.8 percent — are people of color. This comes in a sport where over 60 percent of its athletes were non-white in 2019, according to the NCAA. That imbalance stood out to Locksley, who noted the struggles prospective non-white coaches still face.

Beyond that, Locksley said he’s been cultivating relationships with and attempting to promote minority coaches on his own since he began coaching in 1992. During the extra time this spring and summer afforded by coronavirus-related lockdowns, he decided to turn those personal efforts into large-scale action.

“It’s time for me to pay forward the opportunities that I’ve presented,” Locksley said.

The organization will also attempt to bring more women into the coaching ranks. Currently, just one woman holds a full-time coaching role in Division I football — Brown’s Heather Marini — while only eight women have held full-time assistant positions in the NFL.

While it may take some time to see results from the organization’s action, some of Locksley’s players are appreciative of the steps he’s taking.

“It’s a blessing that he decided to use his standing as a head coach to help other minority coaches,” senior defensive back Antwaine Richardson said.