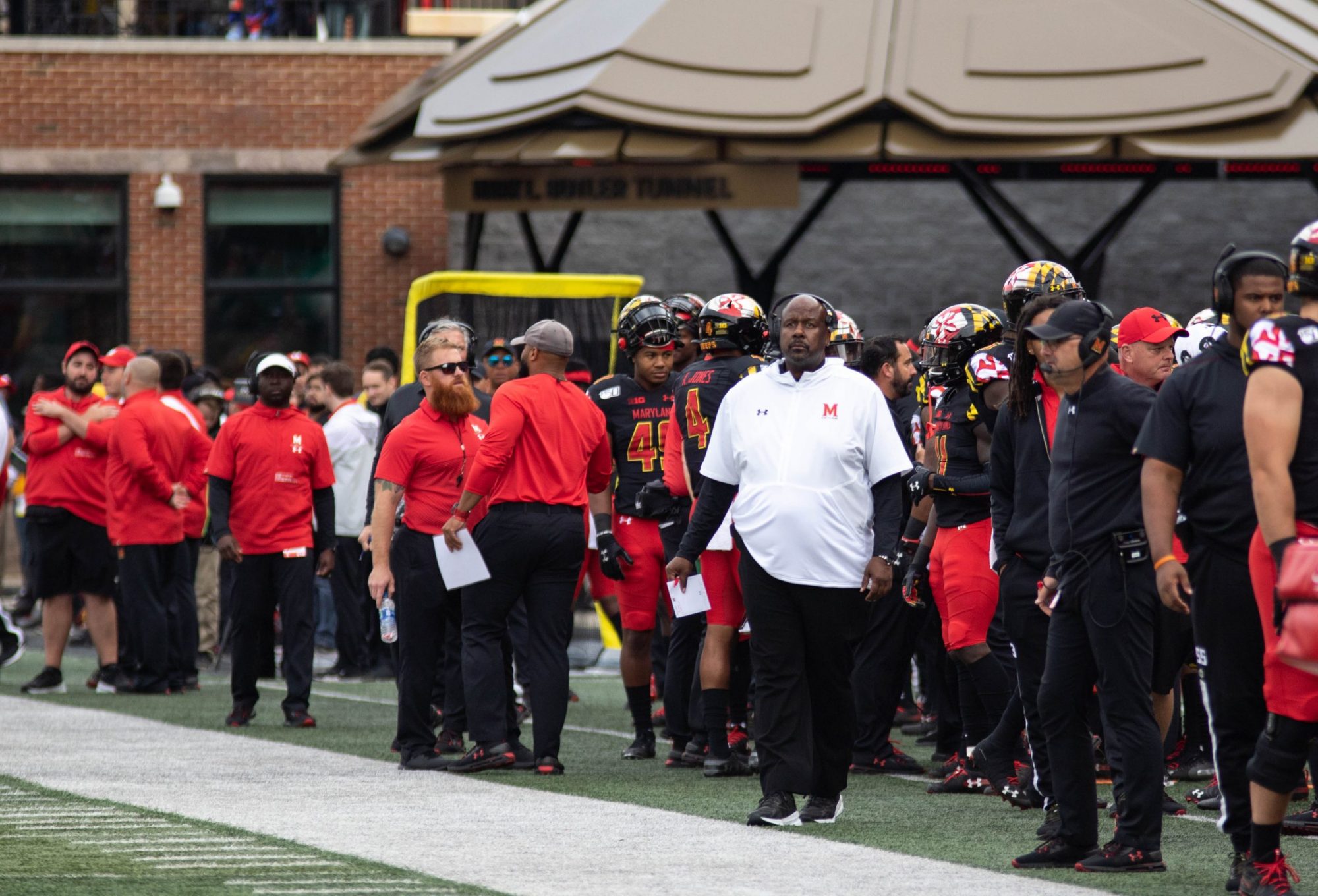 For months, there has been debate about whether college athletics could resume in the fall with relative normalcy amid the coronavirus pandemic. And when the Big Ten canceled all non-conference matchups for fall sports on July 9, it threw an already uncertain situation into disarray.

But on Wednesday, Maryland received some clarity. The Big Ten released its revised 10-game conference football schedule and announced it is delaying the start of all other fall sports — men’s and women’s soccer, field hockey, volleyball and men’s and women’s cross country — through at least Sept. 5.

The change sees Maryland football beginning official practices as soon as Friday and kicking off the season Sept. 5 at Iowa. Over the course of the season, Maryland will also host Michigan State, Rutgers, Wisconsin, Ohio State and Minnesota and travel to Northwestern, Penn State, Indiana and Michigan. The Terps will have bye weeks on Oct. 10 and Nov. 14.

The football schedule starts as early as the weekend of Sept. 5 with final games slated for Nov. 21 to align with academic calendars. The Big Ten Football Championship Game remains scheduled for Dec. 5 at Lucas Oil Stadium, though it could be moved as late as Dec. 19. pic.twitter.com/vWp3OSifBc

Coach Mike Locksley’s squad was originally due to play Towson, Northern Illinois and West Virginia in its non-conference slate before it was canceled. A Maryland athletics spokesperson told The Diamondback last month that it was too soon to comment about possibly rescheduling those contests.

Big Ten Commissioner Kevin Warren said Wednesday morning that the schedule is flexible and allows for further delays and postponements due to the pandemic. Under the current format, the conference championship could be played as late as Dec. 19 — about two weeks after its usual date.

Maryland athletics has reported 12 positive results out of 964 tests since voluntary workouts began June 15, though there have been no positive tests in the past two weeks.

Other Big 10 schools have experienced higher numbers of positive tests. The Michigan State football team recently ended a two-week quarantine period prompted by three positive tests, and the Rutgers football team, which has at least 28 players who have tested positive for COVID-19, is quarantined until Aug. 8.

And participation in fall sports is optional, the conference reiterated. Athletes can opt out if they do not want to participate in the 2020 season due to health concerns, and they will still have their scholarship honored, the conference said.

Maryland football is preparing to begin its season with no fans in attendance, and there will be no season tickets issued for 2020. It did not rule out the possibility of allowing fans into games later in the year.

Updated schedules for the other fall sports will be released in the coming weeks, but the conference said it is prepared to delay or cancel competitions if needed.

“The Conference acknowledges that there is much work to be done on our campuses, in our communities and across the country to gain control of a virus that continues to spread at an alarming rate,” the Big Ten said in a statement. “While the Conference remains hopeful for a September 2020 start in all fall sports, including football, issuing a schedule does not guarantee that competition will occur.”