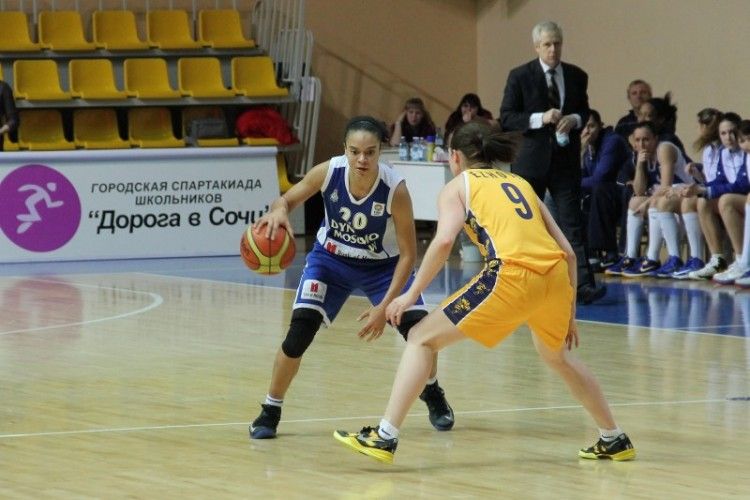 When the WNBA finalized its plans to start the 2020 season, it allowed for current players to opt out and sit out of the “bubble” in Bradenton, Florida.

Former Maryland star Kristi Toliver is one of the players who opted to sit out the 2020 season, the Los Angeles Sparks announced Friday night.

“During my time away I will get myself mentally and physically prepared for the 2021 season, and in light of the many social justice issues that are finally and rightfully front and center, I will find new ways to make a positive impact in my community,” Toliver said in a statement from the team. “I look forward to rejoining my teammates in LA next season and wish them good health and safety this season.”

Toliver signed with the Sparks this past offseason, following a three-season stint with the Washington Mystics. She was named an All-Star each of the past two seasons and helped the Mystics win the 2019 WNBA Finals.

Toliver previously spent seven seasons with the Sparks. She was named to the 2013 All-Star team and won the 2016 WNBA Finals with Los Angeles.