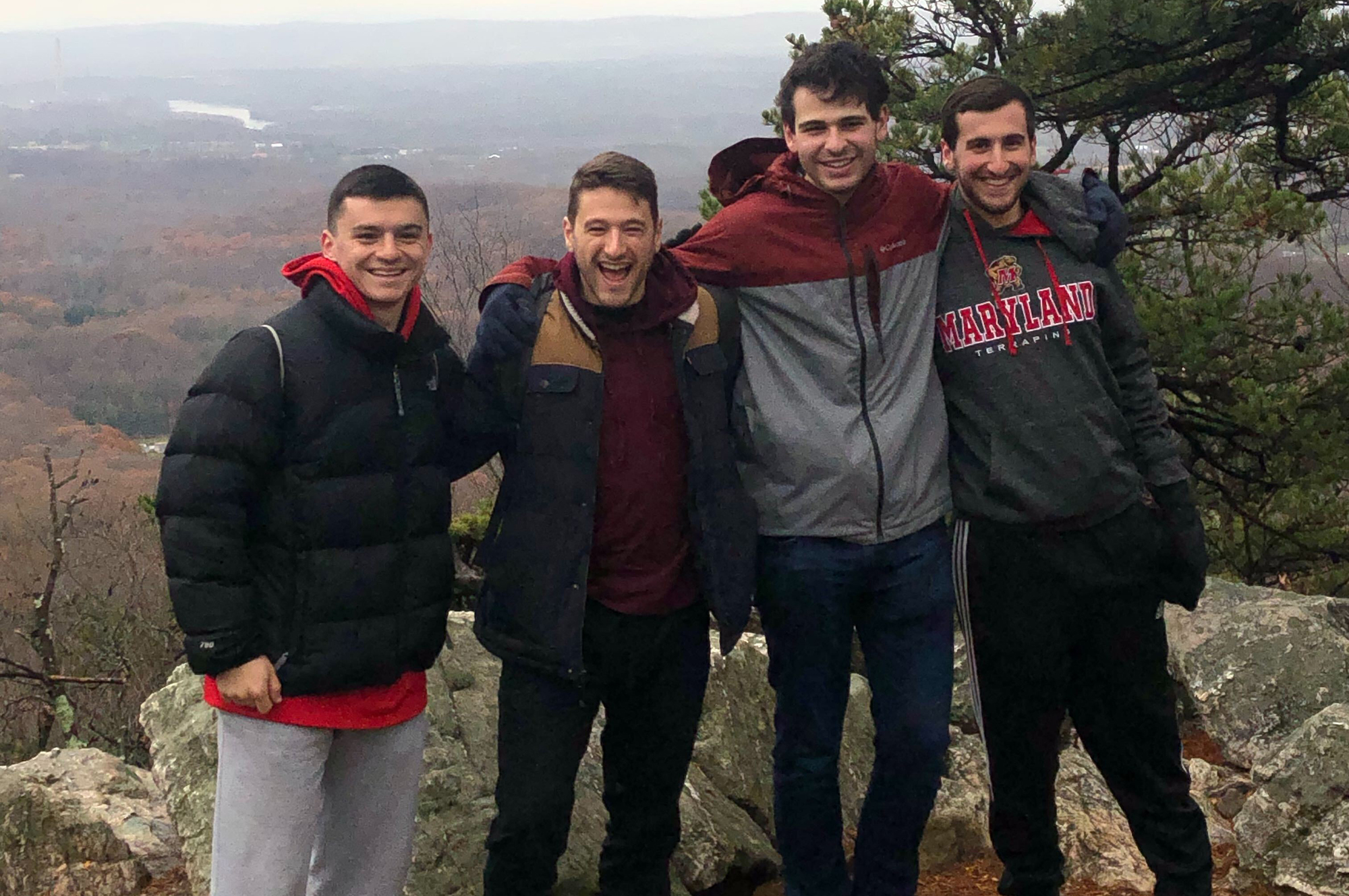 In high school, Dan Alpert and Adam Rosenbaum were part of the same youth group. And when the time came for the group’s elections, Rosenbaum arrived in a distinct look, Alpert said: carrying a single briefcase with only his speech inside.

“I knew from there that he was a kid that took things seriously and knew how to best represent a group of people,” said Alpert, a rising senior marketing major.

With Alpert taking over as the Student Government Association’s president, the College Park City Council student liaison position became vacant — and Rosenbaum has risen to the occasion, now representing the roughly 30,000 undergraduate students at this university in the city council.

Rosenbaum, a rising junior computer science and finance major, always had a keen interest in city politics, he said, particularly when he became the housing chair for his fraternity, Sigma Alpha Mu, last spring. He became interested in the “weird dynamic” between landlords and their student tenants and began attending council meetings to learn more about city matters.

In November, he was elected to be the fraternity’s president, and his focus started shifting toward student voters.

“I see how students on campus don’t really vote and aren’t really well represented,” Rosenbaum said. “That was something that was a big concern to me.”

Mat Steininger, the fraternity’s vice president, said Rosenbaum encouraged students to vote for city council members every two years. Rosenbaum wanted to strengthen the student voting bloc, he added, since they are residents as well.

“He has a lot of plans for what he wants to do,” Steininger, a rising junior computer science major, said. “Sometimes it’s a little bit overwhelming, but he gets it done.”

As student liaison, Rosenbaum’s main focus is to strengthen dialogue between students and the city. He wants the university and College Park to work together, rather than be two separate entities. There are some ongoing collaborations — like the City Hall project — but there needs to be more, he said.

Rosenbaum admitted he has some worries due to the COVID-19 pandemic. Building those relationships won’t be as easy since in-person meetings aren’t possible, but he’s excited to learn the ropes and won’t let complications hinder his goals, he said.

Rising junior finance and information systems major Josh Mendelson — another friend of Rosenbaum’s — said Rosenbaum’s ambition and meticulousness will serve him well in the position.

Mendelson recounted a recent incident when Rosenbaum found a single bolded comma in his resume. After fretting about the mistake to his friends, they reassured him it was not a big deal.

But Mendelson also emphasized Rosenbaum’s compassionate side. He’s empathetic, he said, which is a valuable trait to have as student liaison.

“He’s always there for me,” Mendelson said. “No matter what I have to talk about, he sits there and he listens, and he’s a good sounding board for really most things.”

Overall, Rosenbaum believes his new role is that of a bridge-builder between the city and university. He is a representative, he said, and not someone who should be going out screaming a specific point of view, but the oil that helps the machine run.

“If I help people get in touch with each other and talk about things that mutually interest them,” Rosenbaum said, “I think that would be what doing a good job would look like.”