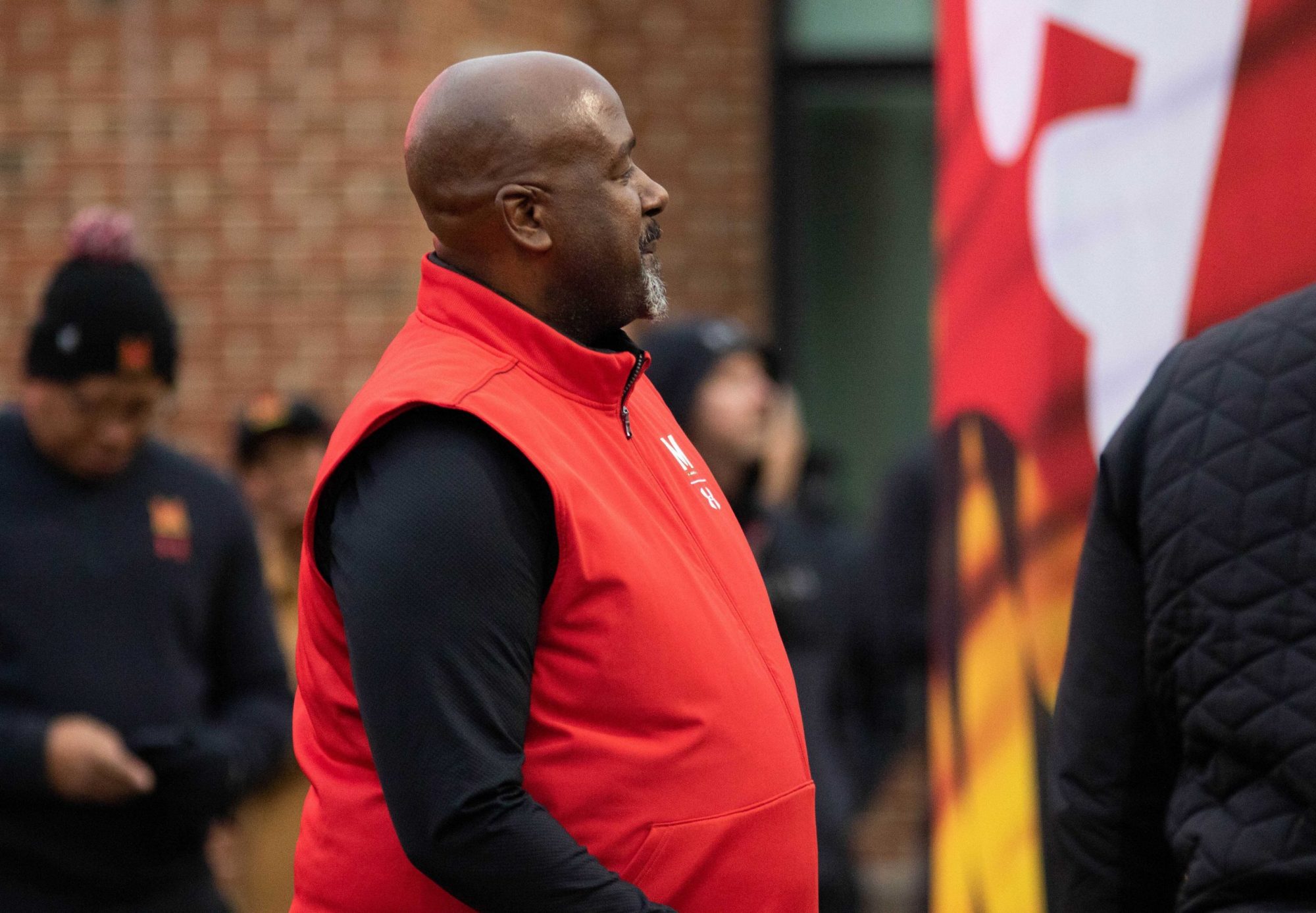 For so much of coach Mike Locksley’s tenure, Maryland football’s recruiting policy has centered around one key tenet.

“Keep the gates around the DMV,” Locksley said in December.

And Locksley has, accumulating a growing corp of local products, best reflected by the Terps’ 2021 recruiting class — the 13th-best in the nation, per 247Sports.

All but two members of that class — tight ends CJ Dippre and Weston Wolff — hail from Washington, Maryland or Virginia. And on Wednesday night, Maryland added to its collection of local talent, securing four-star defensive tackle Tommy Akingbesote, he announced on Twitter.

Akingbesote starred at Charles Herbert Flowers High School in Upper Marlboro, leading the Jaguars to a 6-2 regular-season record and an appearance in the state quarterfinals.

Prior to the 2019 season, Akingbesote hadn’t spent much time on a football field. He was more often found on a basketball court, but gave football a shot his junior year. And his rise was meteoric, as he received offers from national powerhouses Penn State and Oklahoma, among others.

Still raw, the 6-foot-4, 270-pound Akingbesote showed a proclivity for rushing into the backfield, displaying strength and quickness to snuff ball carriers and quarterbacks alike. While not the finished article, Locksley and his staff hope Akingbesote’s athleticism and upside will translate to the next level.

Akingbesote’s commitment makes him the fourth four-star 2021 recruit to commit to Maryland — all of whom play on the defensive line. In January, tackle Taizse Johnson announced his intent to join. Demeioun Robinson, a four-star defensive end from Gaithersburg, followed two months later. And on May 1, the Terps notched Robinson’s teammate, Marcus Bradley.

Maryland’s toils last campaign were well-documented — the Terps went 3-9, dropping each of their last eight games. And while Locksley’s squad still has a ways to go to establish itself in the uber-competitive Big Ten, Akingbesote is the latest in a string of recruits to breathe life into a program that has floated in mediocrity since its arrival in the conference.