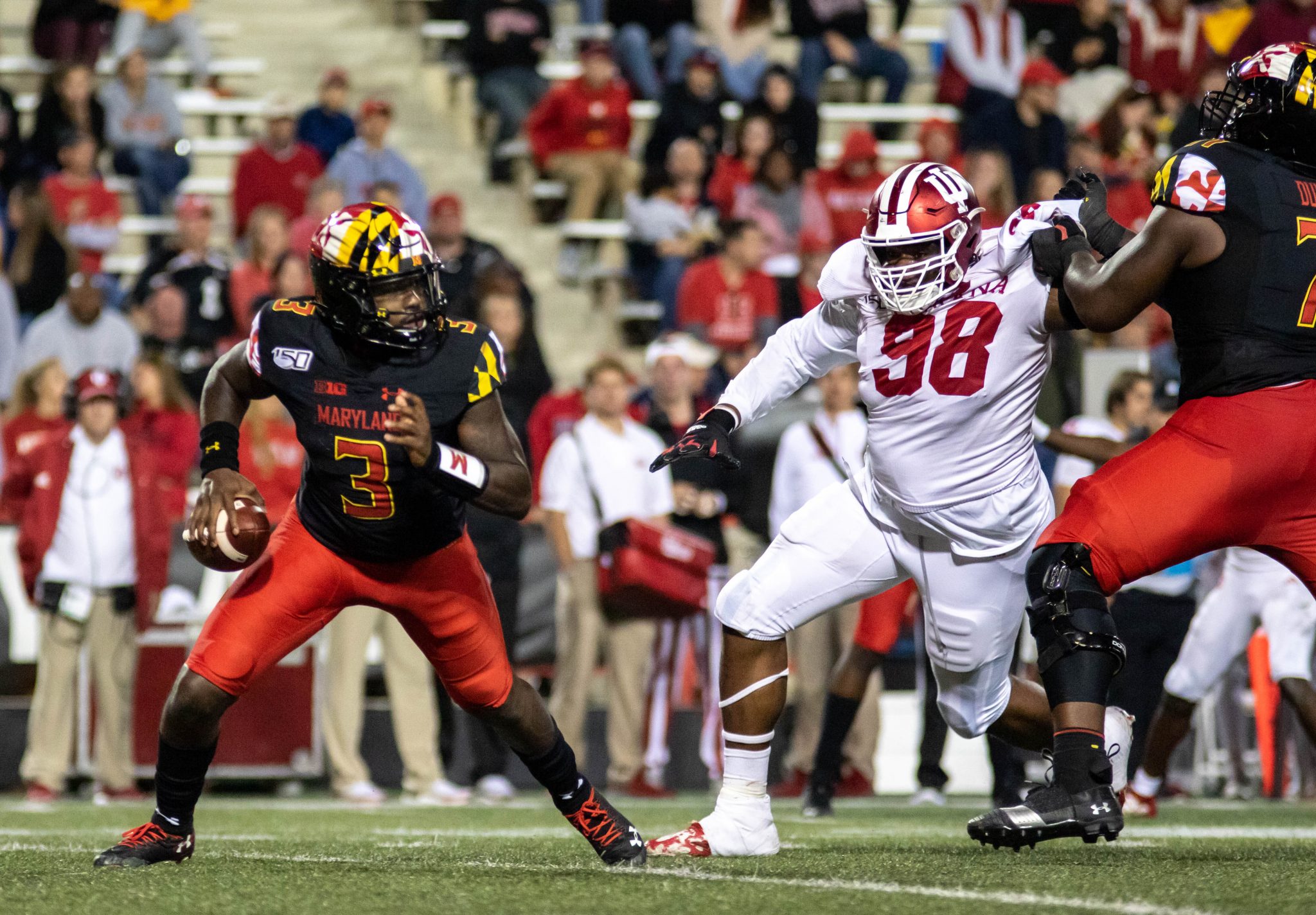 Just one day later, the Terps experienced a low, as a player of their own officially departed the program. After entering the transfer portal in early February, Tyrrell Pigrome transferred to Western Kentucky Saturday evening. The news was first reported by Yahoo Sports’ Pete Thamel.

The quarterback appeared in 33 games across four seasons with Maryland, starting seven of those contests. He showed flashes of explosiveness as a dual-threat signal-caller but never quite found the consistency to become an everyday starter.

As a true freshman, Pigrome appeared in all but two games, rushing for 254 yards on 62 carries while passing for 322 yards and two touchdowns.

His most promising start came in the 2017 season opener against No. 23 Texas. The former three-star recruit helped the Terps race out to a lead against the Longhorns as he tossed for 175 yards and two touchdowns while also running for 65 yards and a score. But Pigrome tore his ACL on a run at the end of the third quarter, and his season was done.

The Birmingham, Alabama, native was primarily a backup to Kasim Hill in 2018, but started the season’s final two games after Hill went down with a torn ACL.

Pigrome was at his most productive in 2019. He appeared in 11 games and tallied 872 all-purpose yards, throwing for three touchdowns and rushing for two more. He wasn’t entirely consistent, though, tossing six interceptions on the season.

As a graduate transfer, Pigrome will be immediately eligible to take the field for the Hilltoppers.

Tagovailoa would have to sit out for the 2020 season unless he receives a waiver from the NCAA. Should that happen, the former Alabama quarterback could be the frontrunner for the starting job this fall.