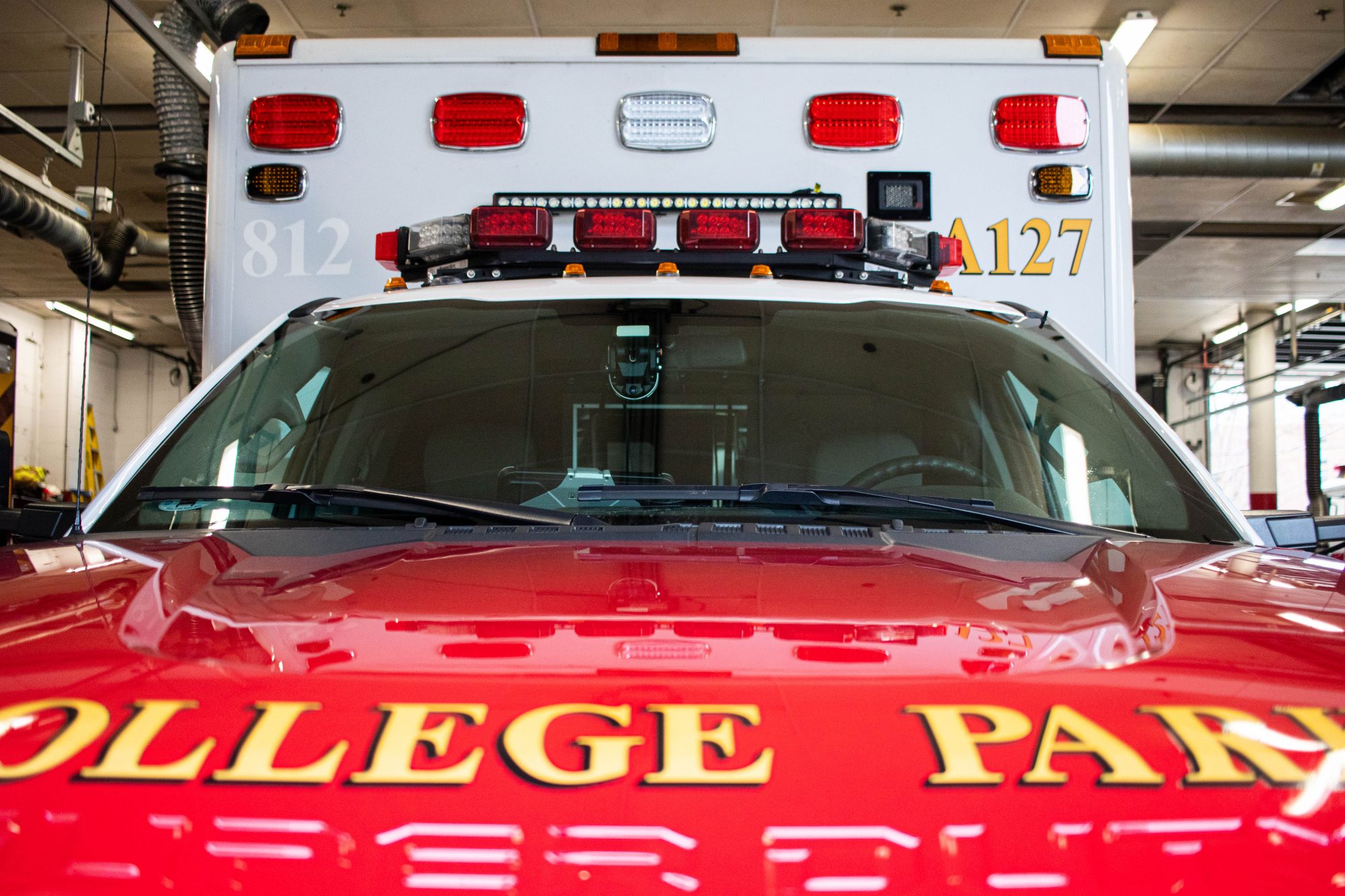 A house fire tore through a Beltsville home Sunday evening, leaving three adults and two children displaced, as well as about $300,000 worth of damage, said a spokesperson from the Prince George’s County Fire Department.

At approximately 6:45 p.m., county firefighters and a team from the College Park Volunteer Fire Department responded to a house fire on the 4800 block of Olympia Avenue, the county fire department tweeted — about 2.5 miles from the College Park Ikea. The house fire began in the back of the home and spread to the attic and the basement, according to the fire department’s tweets.

The occupants exited the house safely after smoke alarms sounded, and there were no injuries, according to Yourishin.

The county Office of Emergency Management was able to assist with the scene, according to the fire department’s tweet. The office was able to provide assistance to the occupants with clothing and shelter, Yourishin said.

“That is one of the single easiest and most important life-saving things people can do to protect themselves,” Yourishin said. “In the event of a residential fire, making sure those smoke alarms are working is so vitally important.”