How Tyler Mabry fits in with the Seattle Seahawks’ offense 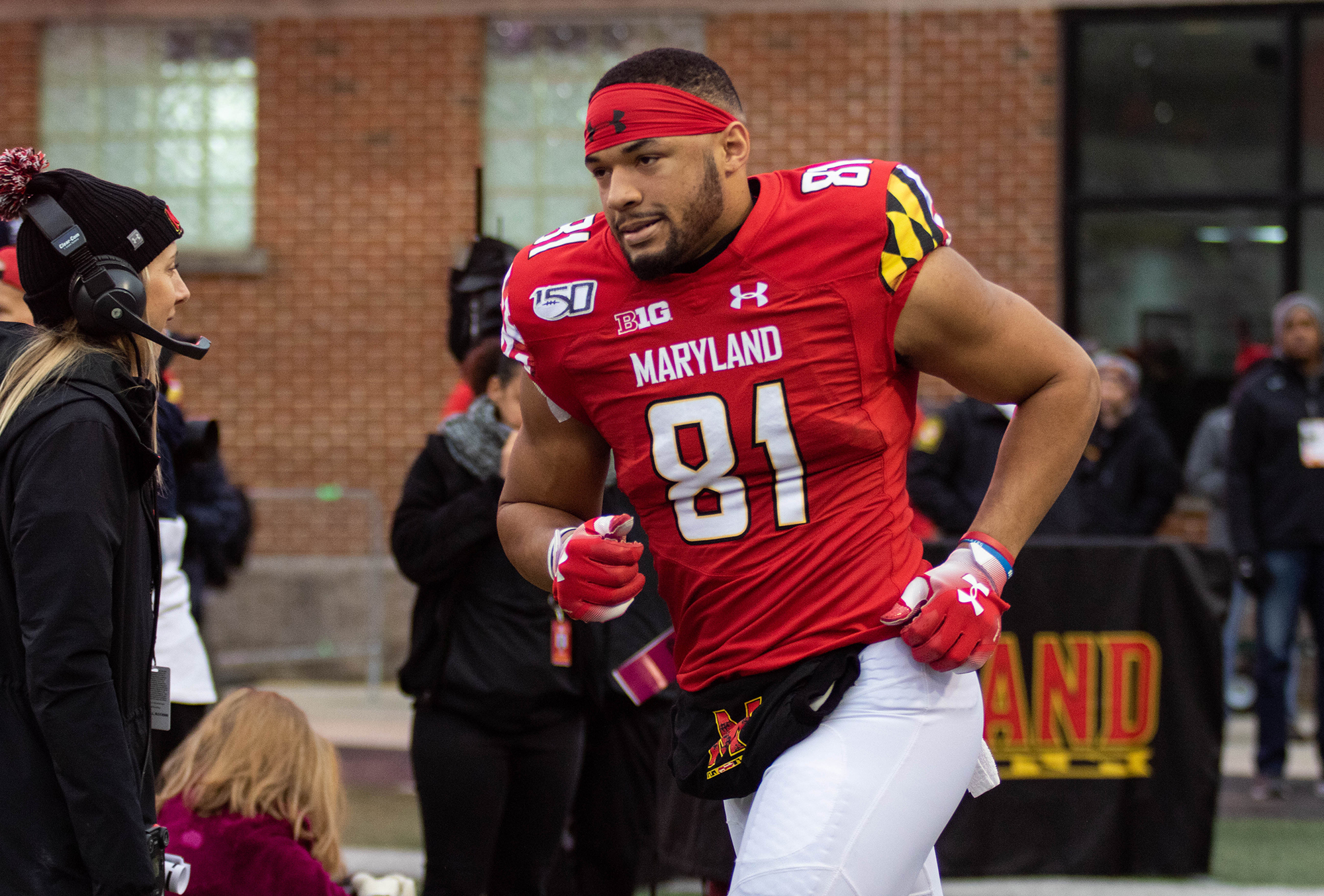 After one season with Maryland football, Tyler Mabry is headed to the Pacific Northwest as the Seattle Seahawks signed him as an undrafted free agent following the 2020 NFL Draft.

Mabry might not have an easy path to getting much playtime with Seattle in 2020 as he joins a very strong tight end corps headlined by Greg Olsen, whom the team had signed earlier in the offseason.

Although Olsen is entering his age-35 season and has seen a steady decline in his performance since 2016, he will likely be the primary option at tight end for Seattle with Will Dissly and Jacob Hollister as the next two in line.

Dissly is coming off somewhat of a breakout season that was abruptly ended by an Achilles injury in Week 6, during which he was leading the team with four touchdowns.

The Seahawks also brought back TE Luke Willson, who started seven games in 2019.

With Olsen, Dissly and Hollister crowding the top of Seattle’s tight end options as well as the team drafting two more in the 2020 draft — Colby Parkinson from Stanford and Stephen Sullivan from LSU — Mabry has his work made out for him ahead of the season.