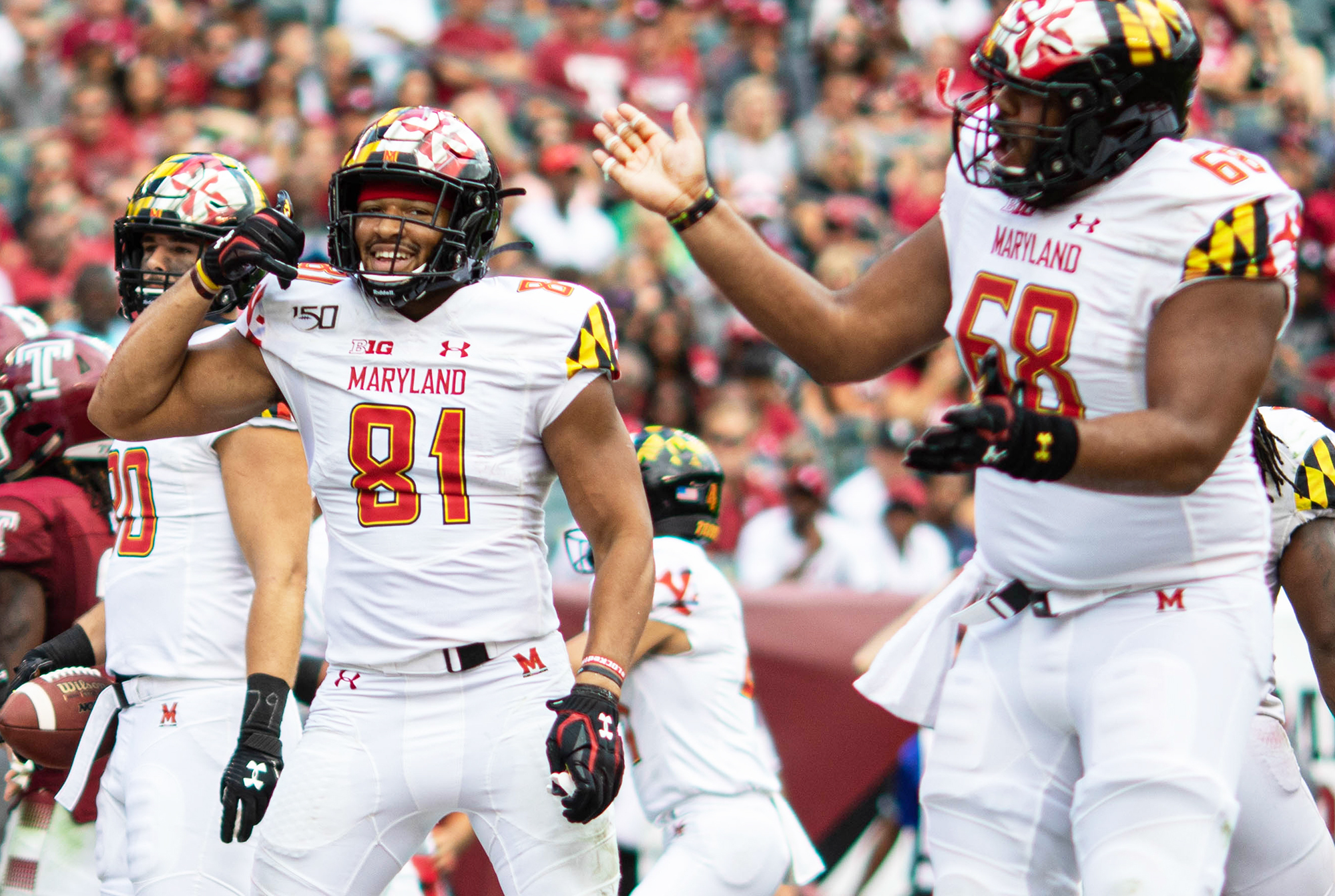 After not hearing his name called at this year’s NFL draft, Tyler Mabry now has a new home. The tight end signed with the Seattle Seahawks, he announced on Twitter Saturday evening.

The 6-foot-4 Mabry spent the 2019 season with Maryland as a graduate transfer from Buffalo.

In his three seasons with the Bulls, Mabry showed off his durability, appearing in every game while starting in 29 contests. He hauled in 60 passes for 567 yards and three touchdowns across those three years, and was named First Team All-Mid-American Conference in 2018.

Entering 2019, Mabry was named to the preseason Mackey Award watch list for best tight end, as he looked to bring extra production to a Maryland offense with numerous question marks.

He got off to a strong start, hauling in a touchdown in each of Maryland’s first three games. But Mabry’s output slowed as the season progressed. He did not record a score after that and went without a reception in four of the Terps’ final seven games.

Now, Mabry will look to crack the 53-man roster in Seattle and carve out a role in a crowded tight end corps that features Greg Olsen and Will Dissly. Earlier in the day, the Seahawks drafted two tight ends, increasing Mabry’s competition.

Mabry joins four other Maryland football players who were either drafted or signed to an NFL team Saturday.

Running back Anthony McFarland and safety Antoine Brooks were both drafted by the Pittsburgh Steelers, while running back Javon Leake and cornerback Tino Ellis went undrafted but signed later in the evening. Leake agreed to terms with the New York Giants, while Ellis inked a deal with the New Orleans Saints.