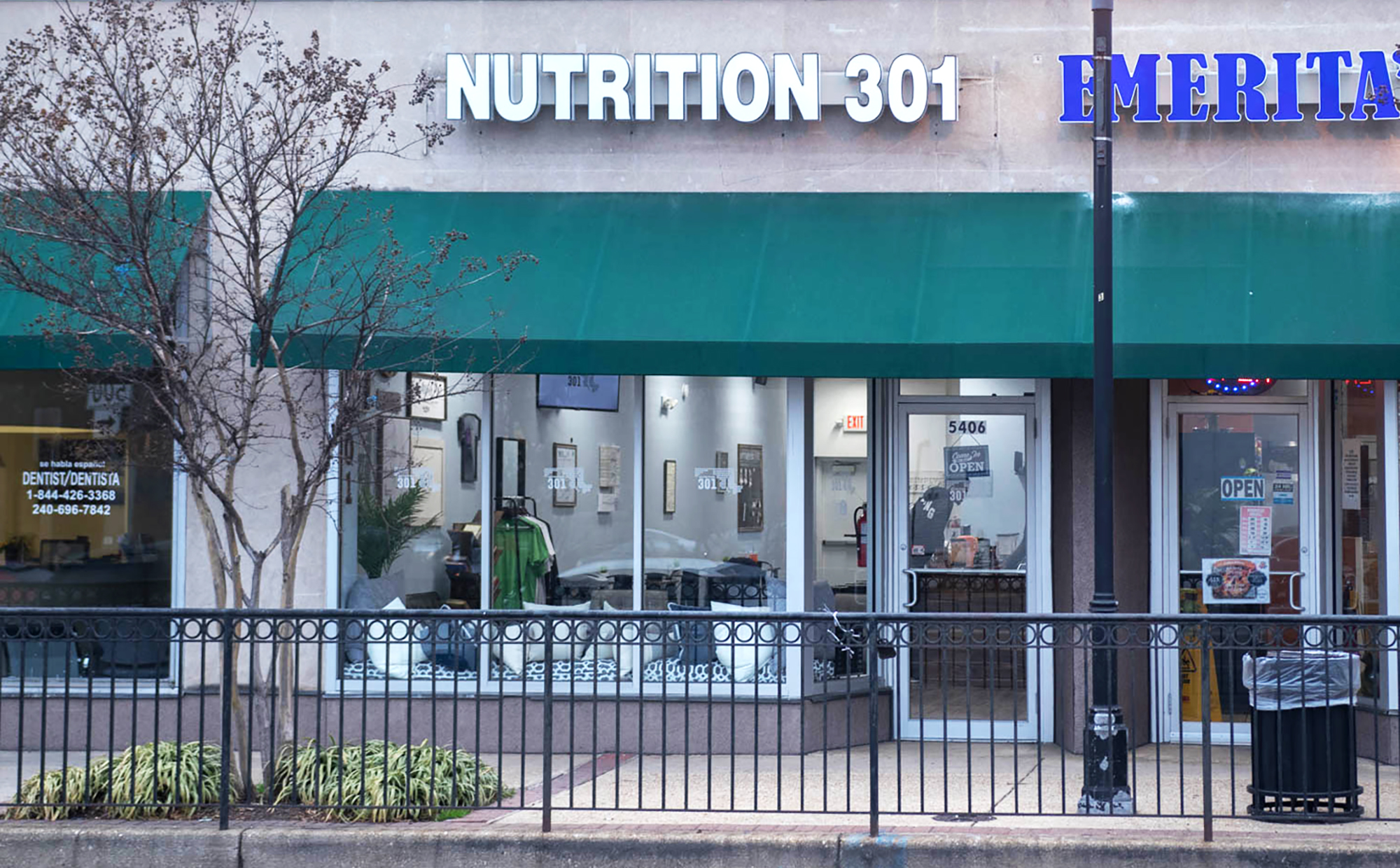 Simply Nutrition, a healthy shake and tea cafe in College Park that was set to open in April, is delaying its opening indefinitely due to the coronavirus outbreak.

When it does open, though, the 1,000 square-foot storefront will offer nutritional shakes and energy tea, said Jetaine Hart, one of the store’s owners. It will be located next to MOM’s Organic Market in the Hollywood Shopping Center.

“Now more than ever it is important to put your health first,” Hart wrote in an Instagram post Monday, “which is why we are looking forward to bringing another healthy option to the community with our nutrient rich shakes and teas that boost and support a healthy immune system.”

Each shake contains between 200 and 400 calories, Hart said, but has the same nutritional value — with protein, vitamins and minerals — as a 2,000-calorie meal.

“We wanted a way to capture the community who maybe wasn’t into fitness and wasn’t looking for results, but wanted to be healthy — and to bring healthy options to a community that didn’t have it,” Hart said.

Last August, Hart and co-owner Sheriff Taiwo opened a similar shop called Nutrition301 on Queens Chapel Road in Hyattsville. The healthy cafe model has been “hugely successful” on the financial side, said Taiwo, as Nutrition301 was on the cusp of turning a profit after just eight months of business.

[Read more: The Hotel lays off 150 workers amid coronavirus shutdown]

“It’s been this organic way of growing,” Taiwo said. “It’s easy to attract people when they walk into a shop that’s friendly and the shakes taste great.”

However, health guidelines due to the coronavirus outbreak have affected their business in Hyattsville, as they’re now only able to take carry-out orders over the phone.

Hart also announced on Instagram Monday that Nutrition301 will be contributing to a community drive, delivering shakes and teas to front-line healthcare workers.

“We appreciate them so much, and know that what they’re doing is not easy but it is necessary,” Hart said on Instagram. “We cannot wait to be able to make this impact.”

[Read more: Marathon Deli is moving to a new location — but it’s just around the corner]

Hart and Taiwo became wellness entrepreneurs around 2012, when they began using social media to promote wellness and healthy living. In 2015, they opened a gym in Beltsville called Fit Nation, where they hold fit camps and private training sessions, Taiwo said.

There are over 600 “wellness entrepreneurs in the area, Taiwo said, and they operate as a “volunteer army” to help each other maintain their individual businesses, he added. That’s how Hart and Taiwo have been able to balance their fitness center, cafe and online marketing.

“We’re just looking to create a whole bunch of different avenues to bring people in and just kind of create this… healthy active lifestyle model,” said Taiwo. “These are things we’ve added to our repertoire in ways to support the community.”

“There aren’t many places like that around here, so it’ll be nice to have,” Shah said. “It’s a good option for people who like to stay fit and also for people who aren’t as active.”