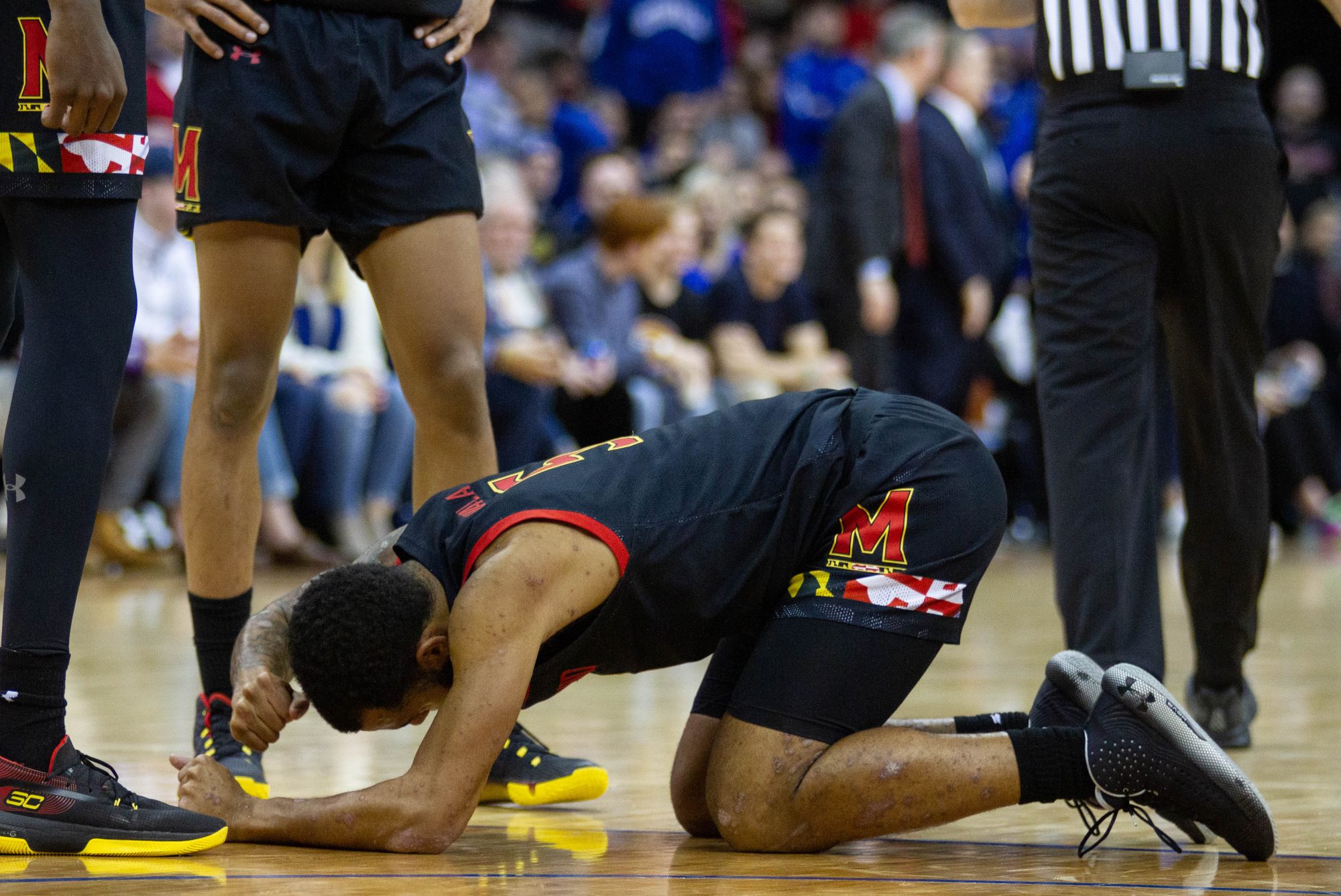 INDIANAPOLIS — The remainder of the Big Ten men’s basketball tournament was canceled Thursday morning, about 15 minutes before Michigan and Rutgers were set to tip off.

The decision is the latest in a series of postponements and cancellations in an effort to curb the spread of coronavirus. The Big 12, ACC, SEC and Pac-12, among others, have all also canceled their conference tournaments, and the NBA and MLS have postponed games indefinitely.

“The Big Ten Conference will use this time to work with the appropriate medical experts and institutional leadership to determine next steps for moving forward in regard to the COVID-19 pandemic,” a statement from Big Ten spokesperson Adam Augustine read. “The main priority of the Big Ten Conference continues to be the health, safety and wellness of our student-athletes, coaches, administrators, fans and media as we continue to monitor all developing and relevant information on the COVID-19 virus.”

In Indianapolis, fans were still allowed to attend first-round games on Wednesday. But that night, the conference made the decision to limit attendance to essential staffers, limited family members and credentialed media.

There were two first-round games played Wednesday night. Minnesota beat Northwestern in the first game, and Indiana defeated Nebraska in the later contest.

While each respective game was playing out, news was quickly unfolding further from the Wednesday developments. Those included the Ivy League canceling all spring sports and the NCAA announcing that the men’s and women’s basketball tournaments would be played without fans.

[Read more: No fans will be allowed at NCAA tournament games amid coronavirus concern]

Maryland athletics events announced Wednesday that fans would not be able to attend games until at least April 10. While winter and spring sports will continue to practice and compete, out-of-season travel, practice and competitions were canceled the week of March 23.

Maryland men’s basketball was set to begin play at the Big Ten tournament on Friday as the No. 3 seed, having won a share of the regular-season title last week at Xfinity Center. The Terps hadn’t left for Indianapolis by the time the decision to cancel the tournament was announced.

“I understand and respect the conference’s decision to cancel this year’s Big Ten tournament,” Terps basketball coach Mark Turgeon wrote in a statement posted on Twitter. “The health and safety of our student-athletes and entire program is paramount. This is an unprecedented situation that is much bigger than basketball. I remain hopeful that a resolution will be found to provide our student-athletes with the opportunity to complete their season.”