Review: ChiKo is a textural wonderland for fast food 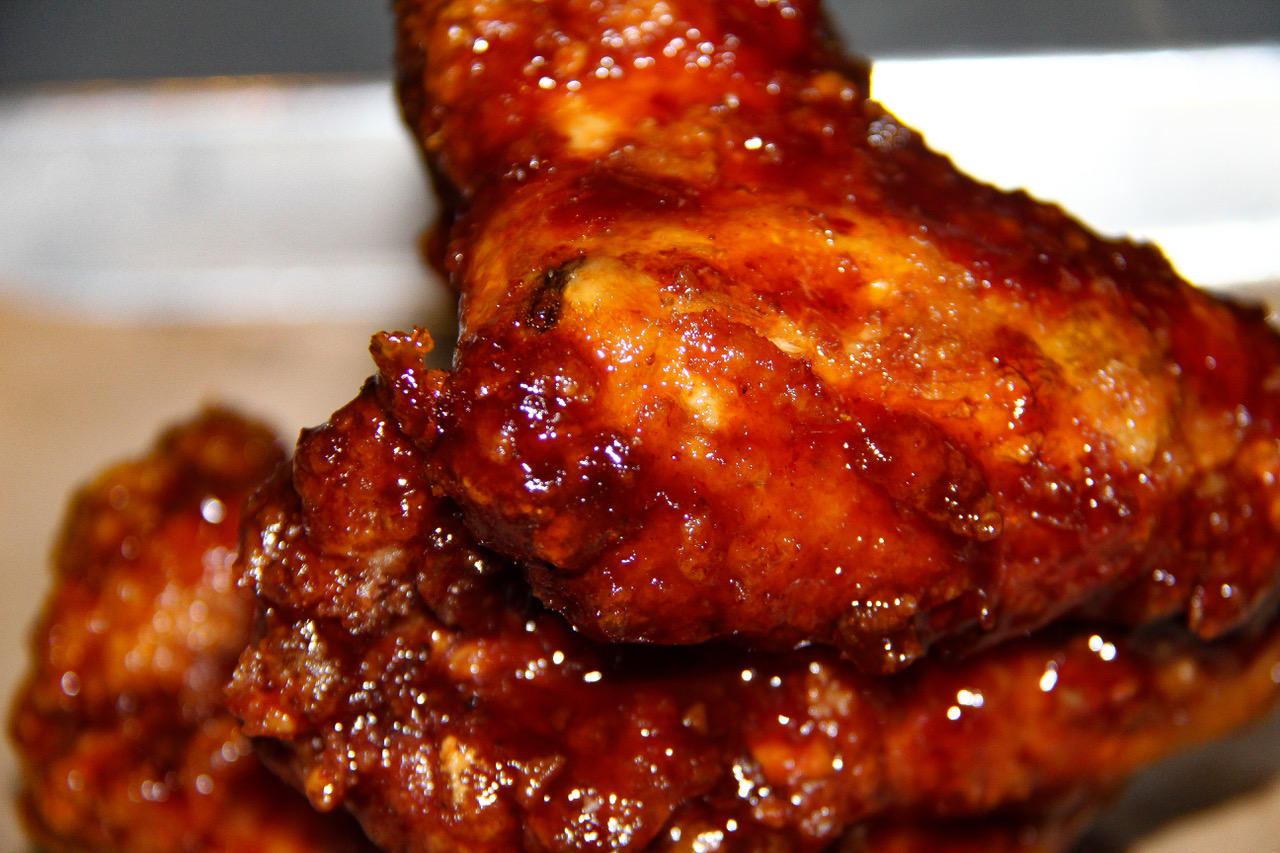 “Time is money” is an axiom deeply rooted into American culture, and fast-casual restaurants are capitalizing on it. But at what cost? When the rate of production is prioritized — especially with food — that’s where quality starts to take a plunge.

Fast-casual spot ChiKo, short for “Chinese Korean,” is kin to Anju and Mandu. All three are run by the Fried Rice Collective of Danny Lee, Scott Drewno and Drew Kim. It’s clear that the trio works incredibly well together, but when the menu and cuisine are predicated on dishes that take significant time to prepare, trying to corner the in-and-out eater demographic poses problems.

Neatly tucked into a spot on 8th Street in one of their two Washington, D.C., locations, ChiKo’s eye-catching white neon sign welcomed me in from the rain like a lighthouse for a sailor at sea. Though it was fairly crowded, I was fortunate to find a corner table adjacent to the entrance.

The menu was compact and chock-full of options, and the tables were a clean, polished silver. From there, the decor is simple and unique albeit slightly jarring.

A mini neon ChiKo sign graces the right wall while another neon sign, a beautiful outline of the Capitol building and its surrounding buildings, hangs on the left. The walls are black and yellow with a horizontally sweeping, wave-like divide between the two colors.

Riding off the high of our recent experience in nirvana at Momofuku, my friend and I boldly ordered three entrees and three appetizers to share. The dishes came to our table incredibly fast, and our jaws dropped at the vast amount of food piled in front of us.

We started chipping away at each dish, ravenously devouring the appetizers of crispy chicken spring rolls and spicy soy-glazed wings. After unanimously deciding that these were the best dishes, an air of disappointment loomed.

Nevertheless, we trudged on, giving each dish a second, third and fourth chance.

The orange-ish chicken had a great crunch and was perfectly juicy, while the cumin lamb stir fry noodles were slicked to perfection with sesame garlic oil. Briefly switching continents, the chopped brisket and egg rice was intriguing, incorporating flavors from your local deli into an Asian rice bowl.

An unfortunate and overwhelming majority of the positive aspects I found came through the textures and creativity of the dishes. While it felt amazing to put down a good bowl of hot and detoxifying soup, the edge, zing, zest and tang of the flavor palettes often fell short or were completely absent.

Some dishes had immense amounts of flavor, and their downfall was either a mismatched combination of ingredients or a lack of counterbalance in an overly sour or sweet dish. The mint in the lamb stir fry would have worked alongside a yogurt sauce to cut its bitterness, and the banana peppers in the chopped brisket could have used a bit of char to give them crunch and pop instead of sogging the dish down.

Granted, I do not own multiple successful restaurants, but I suppose my vision does not align perfectly with the Fried Rice Collective’s. I noticed the dishes were lacking sufficient salt, so that could very well have been the missing link as the flavor activator.

What ChiKo excels at is the fastest, most casual of foods they serve: appetizers. Presenting unique takes on classic appetizers such as fried spring rolls and wings, the thought goes more into the flavor and less into the preparation.

If you’re craving elegance and depth of flavor, look to Anju. A quick, feel-good bite? ChiKo’s got you covered.