No. 9 Maryland men’s basketball vs. Minnesota: How to watch and what to watch for 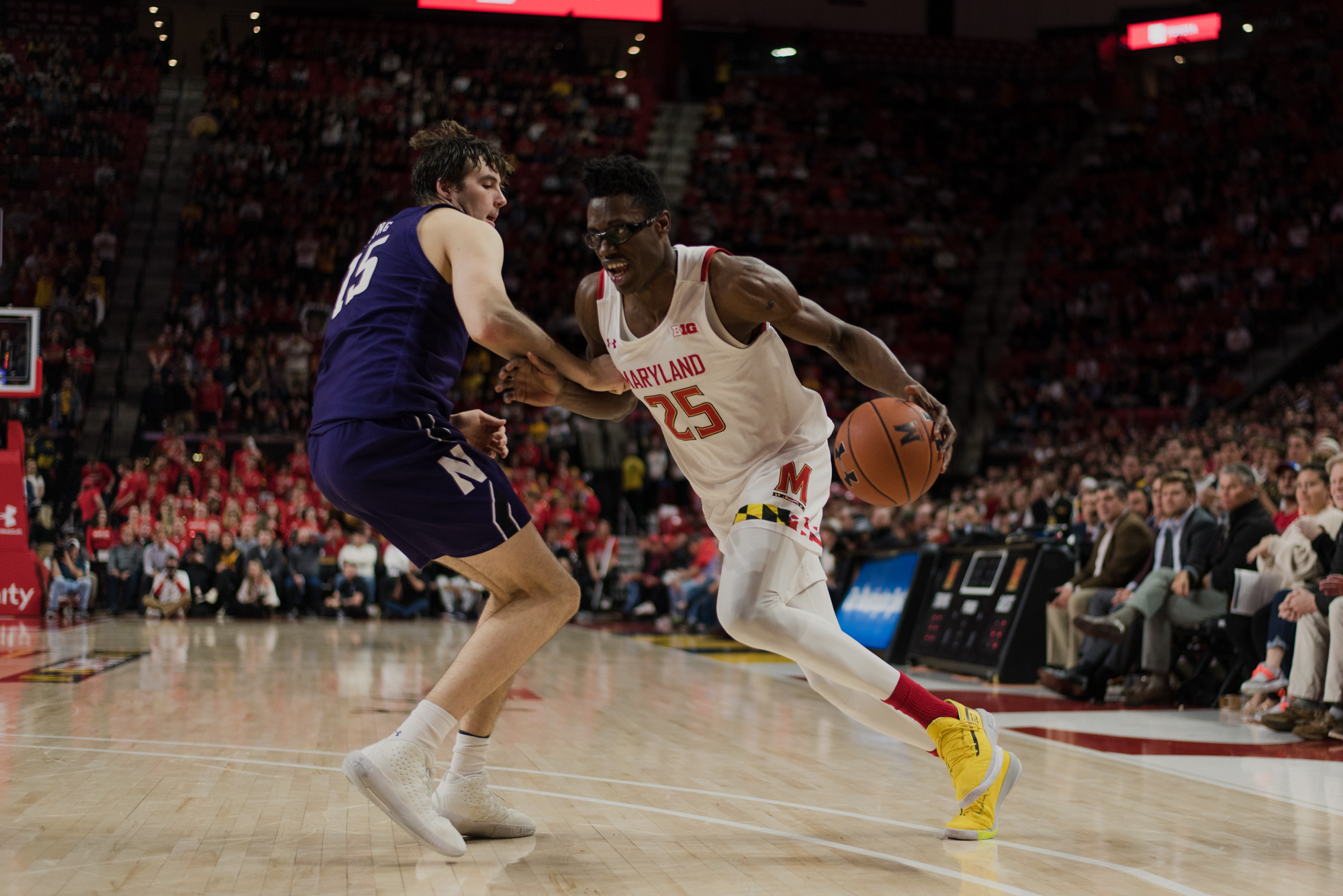 What to watch for Maryland: Will the Terps get caught looking ahead?

The No. 9 Maryland Terrapins head to Minnesota where they will take on a .500 Golden Gophers team in a game that Maryland should win. Three days later, the eyes of the entire college basketball world will be on Maryland as College Gameday gets set to host their pregame show at Xfinity Center for the first time in 15 years before the Terps take on a ranked Michigan State Spartans team on ESPN Saturday night. Maryland has to avoid getting caught looking ahead to Saturday’s festivities if they don’t want to suffer a letdown against Minnesota.

What to watch for Minnesota: The duo of Oturu and Carr

Minnesota’s Daniel Oturu has been playing like an All-American this season as he’s averaged 19.7 points and 11.4 rebounds per game. His sidekick, Marcus Carr, is a well-rounded guard who’s averaging 15.4 points, 5.8 rebounds and 6.7 assists per game. Minnesota is fighting for NCAA Tournament bubble survival as the Golden Gophers need to essentially win out the rest of the regular season to have a shot at making the field of 68 teams. If Oturu and Carr play like their usual selves on Wednesday, the Terps might be in trouble.