No. 9 Maryland men’s basketball vs. Michigan State: How to watch and what to watch for 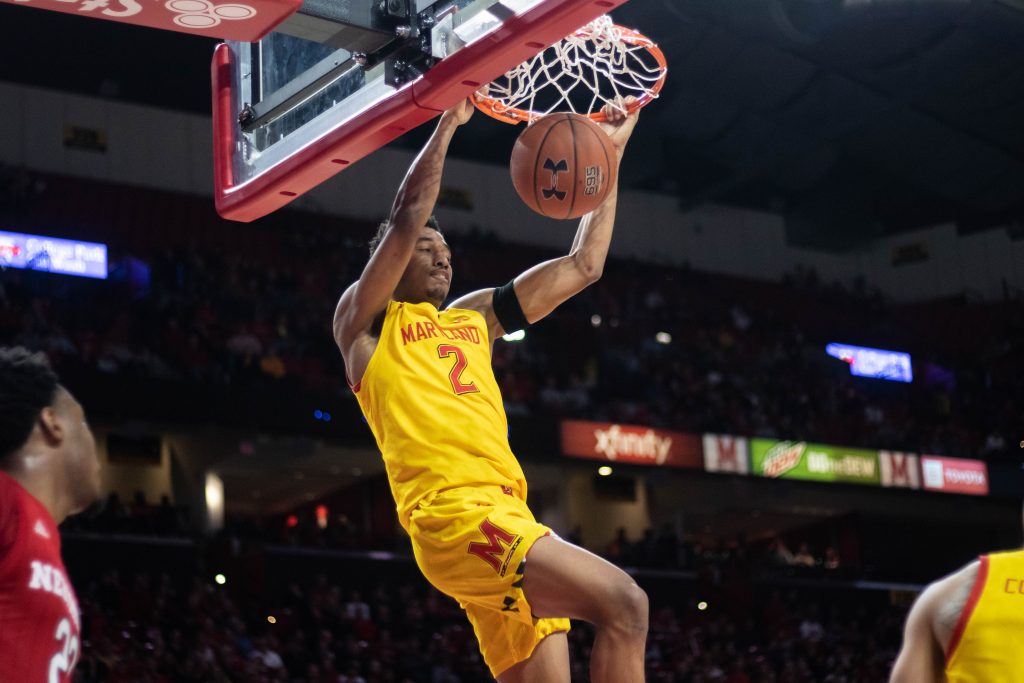 What to watch for Maryland: Three-point shooting

Each of Maryland’s three road wins this season have come on the back of impressive shooting performances. The Terps have made more than 10 threes in their road wins, shooting higher than 38% each time. In Maryland’s four road losses, they’ve made less than 10 and shot under 35% each time. Facing a tough Michigan State team in a hostile Breslin Center environment will prove to be a big shooting test for the likes of Anthony Cowan, Jalen Smith, Aaron Wiggins and Eric Ayala.

What to watch for Michigan State: The supporting cast around Cassius Winston

It’s no secret that much of the success of this Michigan State team falls on the shoulders of Cassius Winston. The senior guard has lived up to his preseason hype, finding himself top five in the Big Ten in both points and assists. Outside of Winston, the Spartans have not lived up to their preseason No. 1 ranking. Much of that has to do with the inconsistencies from big man Xavier Tillman, wings Gabe Brown and Aaron Henry and freshman guard Rocket Watts. Those four will have to step up and take the burden off of Winston in order to put up points against a good Terrapin defense.