No. 9 Maryland men’s basketball vs. Rutgers: How to watch and what to watch for 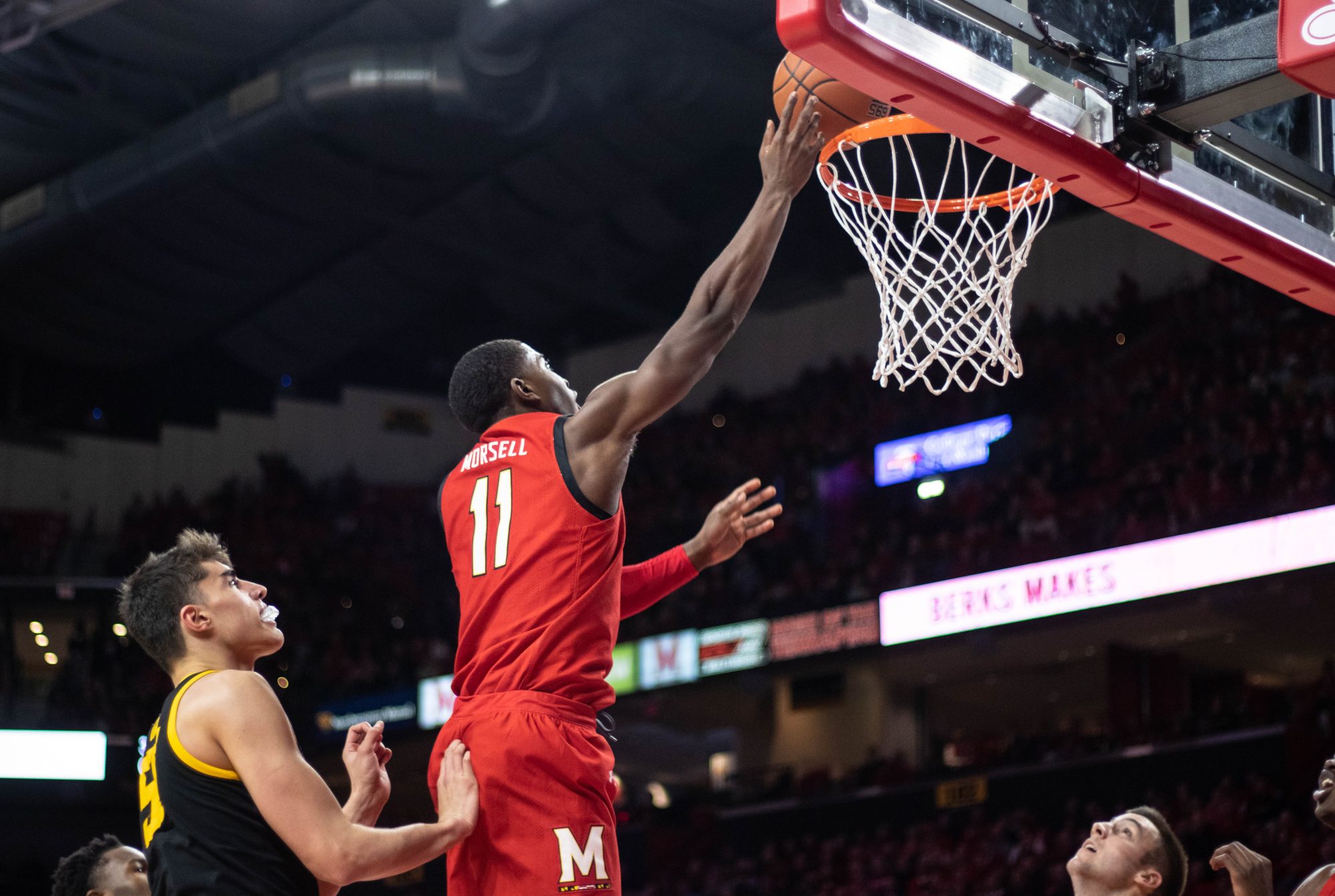 What to watch for Maryland: Jalen Smith and Anthony Cowan
Maryland’s star-studded duo has been impressive as of late, helping the Terps surge to a four-game winning streak. The two have combined to win back-to-back Big Ten Player of the Week honors and will be looking to continue their stellar form. Smith has racked up four consecutive double-doubles, averaging 22.5 points and 11.5 rebounds during that span. Cowan is coming off a career-high 31 point performance against Iowa where he also dished out six assists and grabbed six rebounds.

What to watch for Rutgers: How do they play away from home

Only two Big Ten teams have won all of their home games: Maryland and Rutgers. At home, the Scarlet Knights are 14-0, with marquee wins over Seton Hall, Penn State, Wisconsin and Purdue. Away from the RAC, Rutgers has struggled. They are just 1-4, with their lone win coming against Nebraska. Rutgers is fresh off a neutral site loss to Michigan, meaning they will only be more determined to grab a signature road victory over a top 10 team.